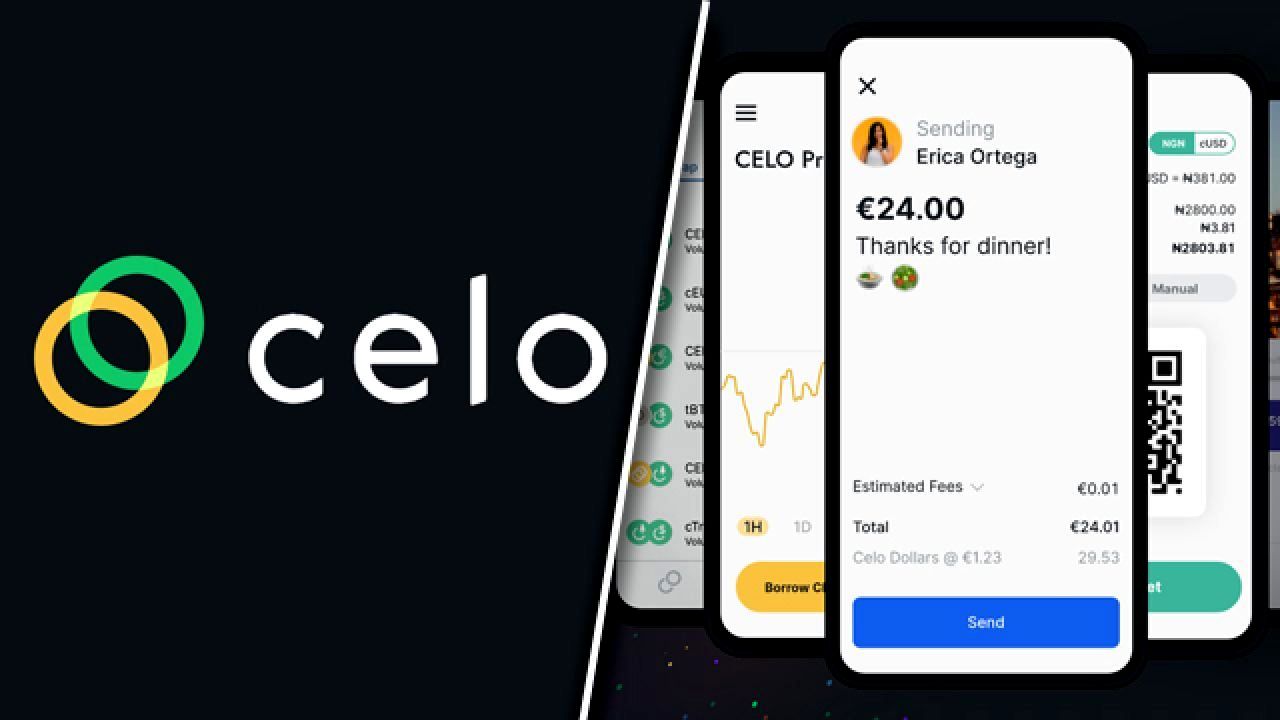 Celo, the blockchain that is creating blockchain solutions for mobile phone use, recently released its report covering some of the activities and achievements from 2021.

In the report, it can be seen that the year was action-packed with growth for Celo on several fronts. Here are just some of the growth numbers and stats for 2021:

SEE ALSO: [WATCH] When You Start Innovating with Money, You Build a Regenerative Financial System – A Chat with Founder, CELO

Besides the growth numbers, the growth was also represented by Celo beginning new initiatives, or top partners joining. Here are some of the highlight Milestones in what was Celo’s 4 year:

1. Launch of the Valora App

With Valora, users send and receive value from anywhere in the world, easily and instantly, for as little as $0.01 per transaction, making international money transfers cost-effective and accessible to anyone with a mobile phone.

Here is a demo video on how to use the Valora app:

Under this Alliance, members of the Celo Foundation contribute to the ecosystem growth through any of the following:

Other members of the alliance include Opera, Kickstarter and Care International.

3. Launch of the Euro Stablecoin

In April 2021, Celo launched the Celo Euro (cEUR), its second native stablecoin on the platform.

According to Celo, $cEUR creates an entirely new remittance market for the European Union where users can quickly and easily transfer digital money between countries with a phone number. Its as easy as sending a text message and can be done in as little as 5 seconds for less than $0.01.

This was the second stablecoin after $cUSD, and now there is a third one called the $cReal for Brazilian currency.

In September 2021, Celo launched a sandbox for official and public players to test digital assets on the Celo protocol. Dubbed Provo, the sandbox is designed with key elements for central and commercial banks as well as financial and regulatory authorities to design and issue CBDCs.

BitcoinKE covered this launch. You can check it out on the SEE ALSO section below:

5. DeFi for the People

In August 2021, the Celo Foundation launched the $100M DeFi for the People (DFTP) initiative to make DeFi accessible to the 6 billion mobile phone users around the world.

DeFi for the People allocates $100M for grants, incentives, educational initiatives, and pilots to support DeFi projects and partners that align with Celo’s mission of prosperity for all.

In October 2021, Celo launched the Climate Collective, described as a community-driven effort to fight climate change by tokenizing rainforests and other carbon sequestering assets.

The collective, which features 10 companies at launch, is planning that over the next 4 years, these tokenized trees be added to the Celo Reserve so that Celo stablecoins can be backed in part by rainforests which are essential in the fight against climate change.

You can read more on the plan here.

The Celo Protocol is governed by a community of $CELO holders who elect validators and manage the network through on-chain staking and voting process.

All changes to the protocol, including smart contract upgrades, asset additions, and modifications to asset allocation targets in the Celo Reserve, are first proposed and then voted on by $CELO holders. A quorum threshold model is used to determine the number of votes needed for a proposal to pass.

RECOMMENDED READING: 2 Out of 30 Projects Selected for the 2022 Celo Accelerator Batch 5 Program are African