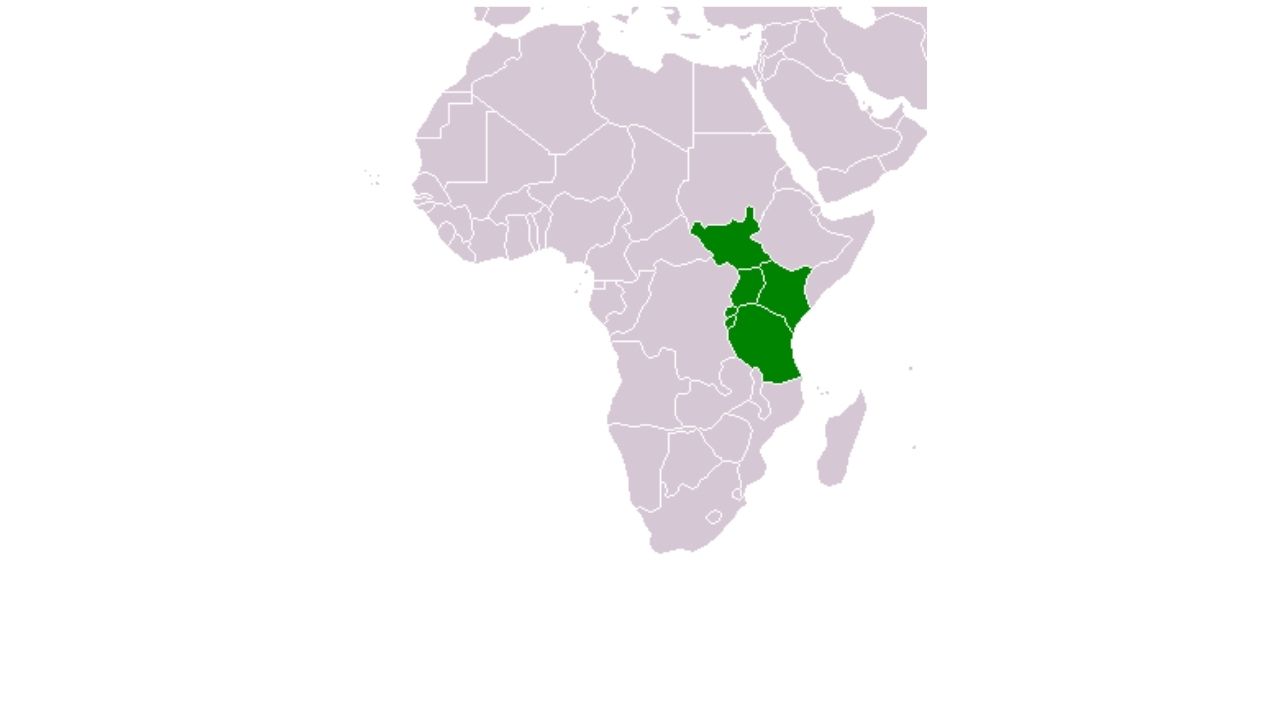 Central banks in the East African Community (EAC) are not achieving the targets the community set on the roadmap for a monetary union in 2024.

Without such a monetary union which introduces a single currency, the likelihood of a regional Central Bank Digital Currency (CBDC) that has been discussed in the past is thrown into doubt.

In April 2021, the community secretariat indicated that it was consulting on the feasibility of a CBDC as it sought enhancements for the upgrade of the East Africa Payments System (EAPS).

According to a report by the East African publication, the East African Community Monetary Affairs Committee (MAC) has indicated that several challenges exist that could still impede the timely implementation of its common monetary protocol for the 6 countries despite some progress.

Among the major achievements made by the respective central banks include the creation of key institutions of the East African Monetary Union (EAMU), and harmonization of monetary and exchange rate policies, the.

Here is a list of the total achievements of the EAC so far:

The Democratic Republic of Congo became the latest member of the East African Community when it officially joined in March 2022, growing the community of countries to the East of Africa to 7.

Several of these countries’ central banks are already pursuing individual CBDCs – part of 13 countries on the continent that are in the Research Phase, according to a report by the IMF.

The report lists following nations in East Africa that were still reseaching CBDCs:

None of the above nations though are piloting a CBDC.

Compared to peers across the continent, Nigeria deployed its CBDC in October 2021, while both South Africa and Ghana are still in the pilot stage.