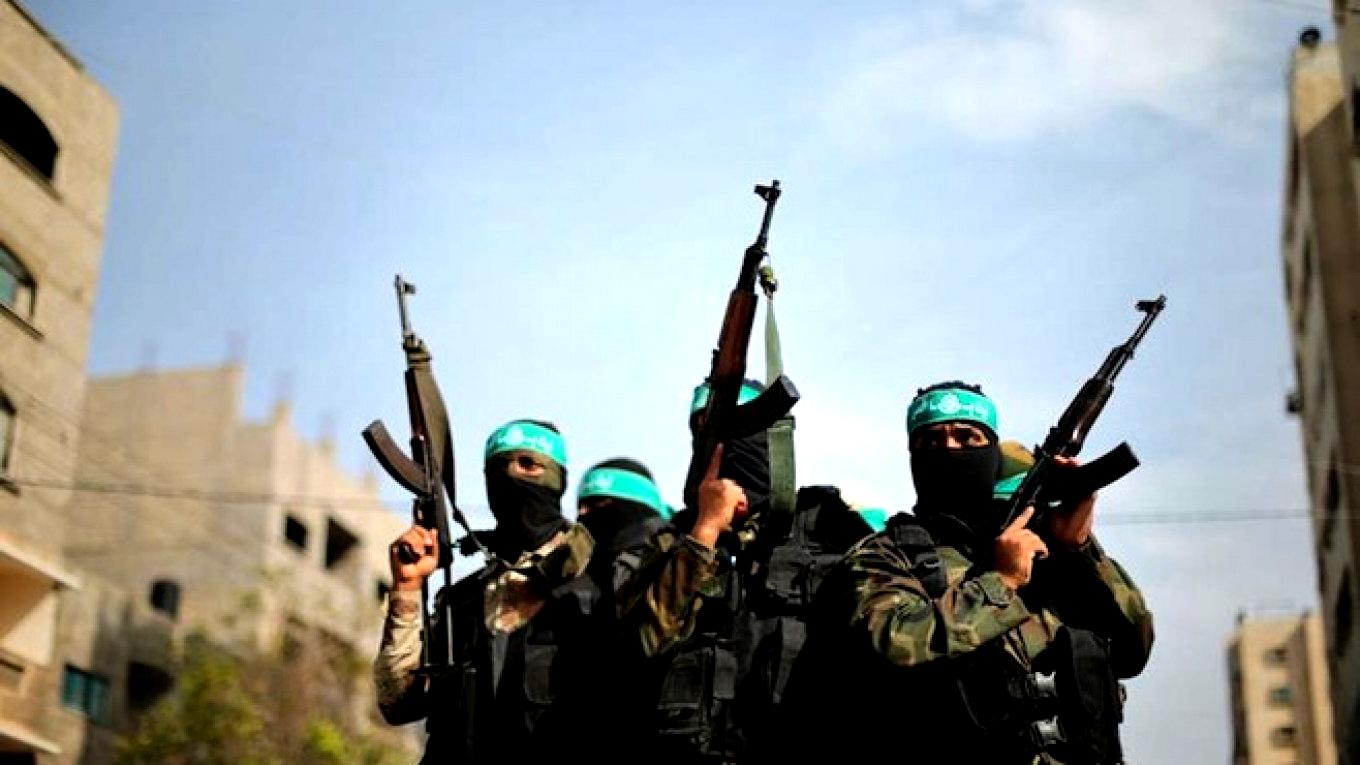 Groups allied to the Islamic State (IS) terror group are getting financial backing from people resident in South Africa, according to a UN Security Council report.

According to the report, some business owners from Kenya and Uganda who create wealth outside East Africa, notably in South Africa, send the proceeds to the Allied Democratic forces, a rebel group in the Democratic Republic of Congo that has sworn allegiance to the Islamic State.

The report further states that the Islamic State, which has lost much of territories it once held in Iraq and Syria, is now turning to other parts of the globe, including Africa, with the group said to have caused havoc in:

IS leadership directs transactions involving global affiliates, and recipients include its branch in Afghanistan, according to the report.

Funding to African affiliates goes through the group’s office in Somalia.

“One member state highlighted the emerging importance of South Africa in facilitating transfers of funds from IS leadership to affiliates on the continent. The monitoring team is aware of several large transactions totaling more than $1 million.”

In March 2022, the United States sanctioned 4 people living in South Africa, accusing them of exploiting the country’s financial system ‘to facilitate funding for ISIS branches and networks across Africa.’

It is said the UN monitoring team continues to receive reports that IS, and its rival Al-Qaeda, are using cryptocurrencies to solicit donations and support activities.

Al-Shabaab, an al-Qaeda terror group affiliate, was also found to have more than $24 million available annually for spending on weapons and explosives, according to the report.

The groups earnings total between $50 million and $100 million.

RECOMMENDED READING: 4 Out of the 9 Countries with a Total Ban on Cryptocurrencies are in North Africa