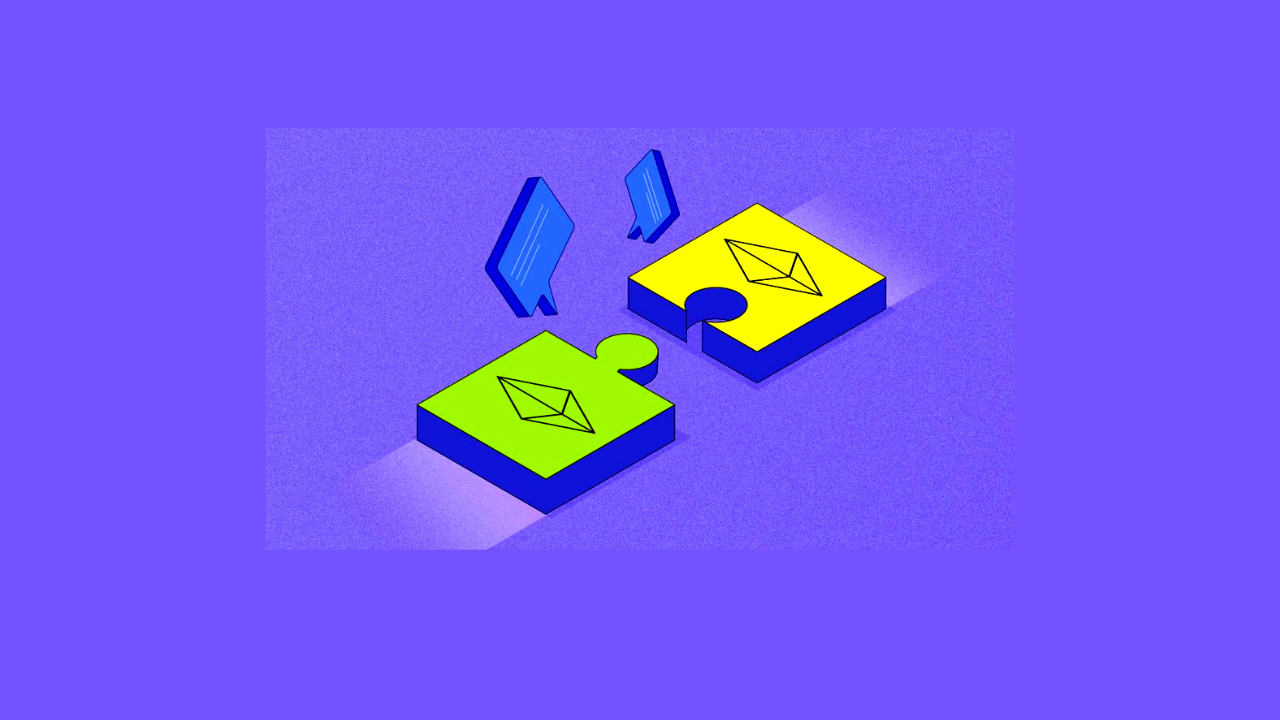 The transition of the Ethereum blockchain from Proof-of-Work (PoW) to full Proof-of-Stake (PoS) is underway after the completion of the Bellatrix Hard Fork on August 6, 2022.

The Bellatrix upgrade saw the Merge activated on the PoS chain which has been running parallel to the PoW chain. The upgrade made the so-called Beacon chain readied ahead of the Merge in about a week’s time.

The date for the event is predicted based on network activity.

Part two of the transition is named Paris, and occurs upon hitting a Total Difficulty (TTD) value on the execution layer. 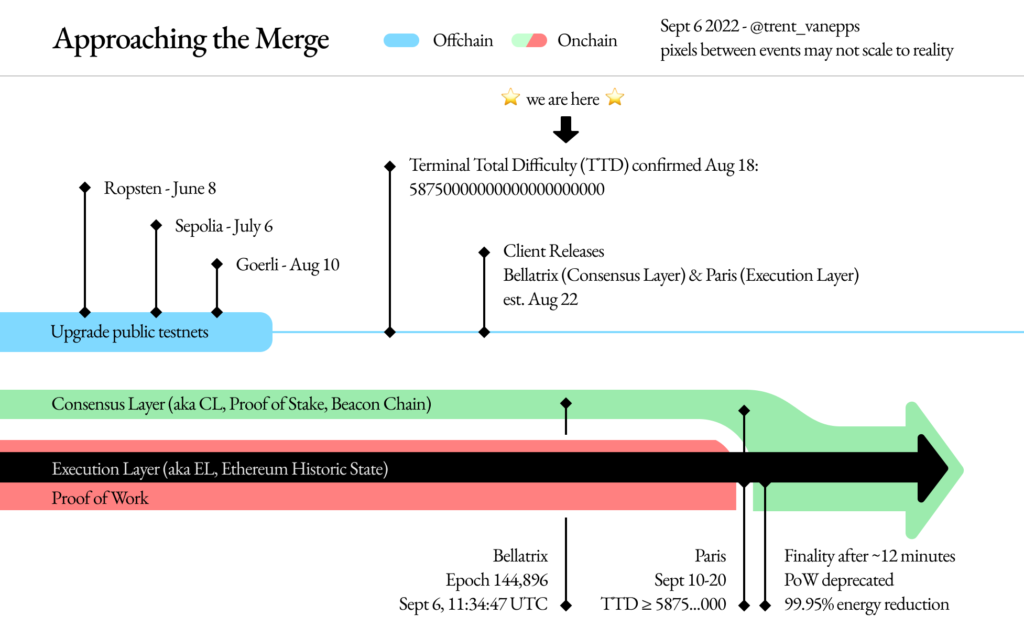 TTD is in reference to the amount of work it takes to mine blocks on the blockchain. Set at the number 58750000000000000000000, it is the most work that can be done on the PoW chain, and gets closers] as more transactions are added to the blockchain.

As Ethereum founder, Vitalik Buterin, wrote in a tweet in August, ‘this means the Ethereum PoW network now has a (roughly) fixed number of hashes left to mine.’

That mining difficulty is expected to be hit around September 14-15 2022. Once this is reached, the final block will be mined, and the rest of the transactions going forward will be confirmed by a PoS System.

However, as Ethereum puts it:

“The exact date at which TTD is reached depends on Proof-of-Work hashrate. Estimates for the transition can be found at bordel.wtf and 797.io/themerge.’

“What’s happening today is the Bellatrix hard fork, which *prepares* the chain for the merge.”

Here is what Vitalik Buterin said about the Bellatrix upgrade:

The merge is still expected to happen around Sep 13-15. What's happening today is the Bellatrix hard fork, which *prepares* the chain for the merge. Still important though – make sure to update your clients!

The last part of his statement is in reference to node owners who verify and confirm transactions to the blockchain. The merge means that they will need to update the software necessary to operate the full PoS Ethereum.

Node owners who do not upgrade their software will not be able to operate Ethereum.

The coming upgrade has been part of Ethereum’s roadmap and is expected to make the blockchain more efficient for transactions. Buterin has identified payments as some of the application areas that can thrive after the Merge.

He explained several ideas worth building on the new Ethereum in this: