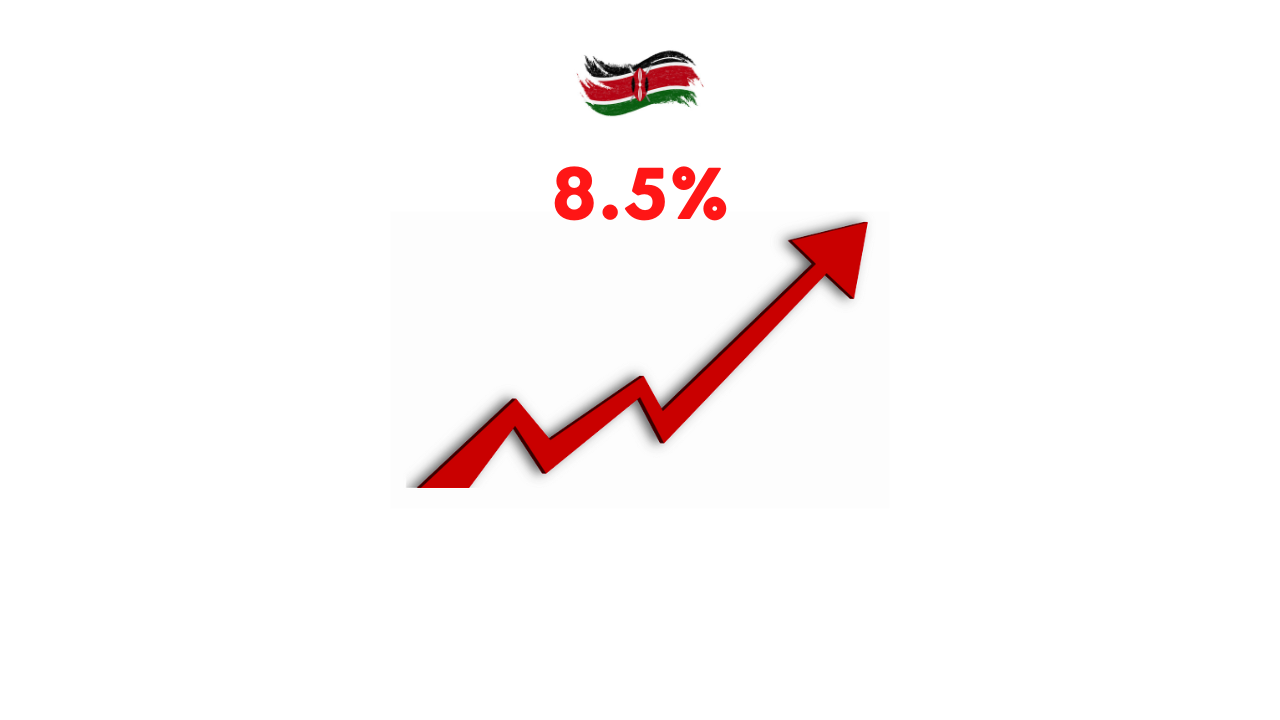 Inflation in Kenya hit 8.5% in August, rising by 0.2% from July 2022 as food prices continued to rise in the East African nation.

Inflation went up mainly due to a rise in commodity prices, according to the Kenya Bureau of Statistics. Consumer Price Index (CPI), which measures the percentage change in the price of common goods and services consumed by Kenyans, increased by 0.4 per cent from an index of 125.05 in July 2022 to 125.58 in August 2022. 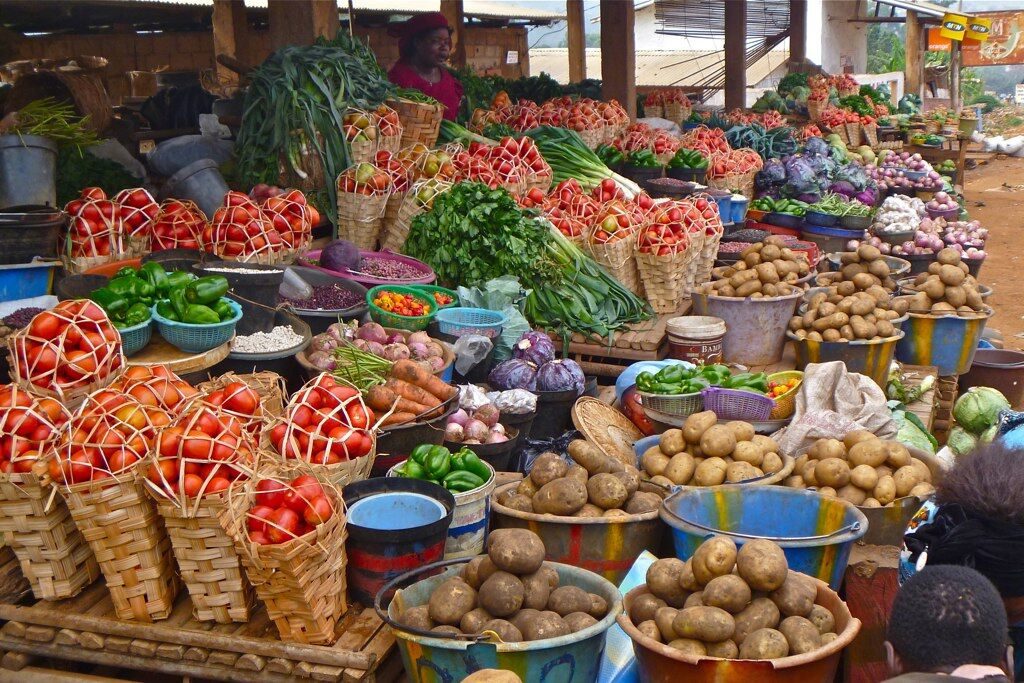 Prices of food and non-alcoholic beverages increased by 0.5 per cent between July 2022 and August 2022. Some notable food products whose prices increased include:

However, carrots and onions-leeks dropped by 6.4 per cent and 2.4 per cent, respectively.

The measure of alcoholic beverages, tobacco, and narcotics increased by 0.7% between July 2022 and August 2022.

The housing, water, electricity, gas and other fuels index, increased by 0.3%, which was attributed in part to an increase in the price of single room house rent.

According to local reports, this was the third straight month where inflation was out of the central bank’s upper limit of 7.5%. The target limit is between 2.5 – 7.5%.

The figure was also the highest in the last 5 years. Inflation has increased month-over-month since February 2022, the same month that Russia invaded Ukraine.

The Central Bank of Kenya (CBK) maintained its benchmark lending rate at a Central Bank Rate (CBR) of 7.50% when its Monetary Policy Committee last met in July 2022.

The bank indicated that global inflationary pressures remain elevated while financial markets volatility has increased amid the tightening of monetary policy in the advanced economies.