Samsung is placing bets across the blockchain ecosystem investing in companies focused on 15 different use cases, such as blockchain services, development platforms, NFT, and social networks. 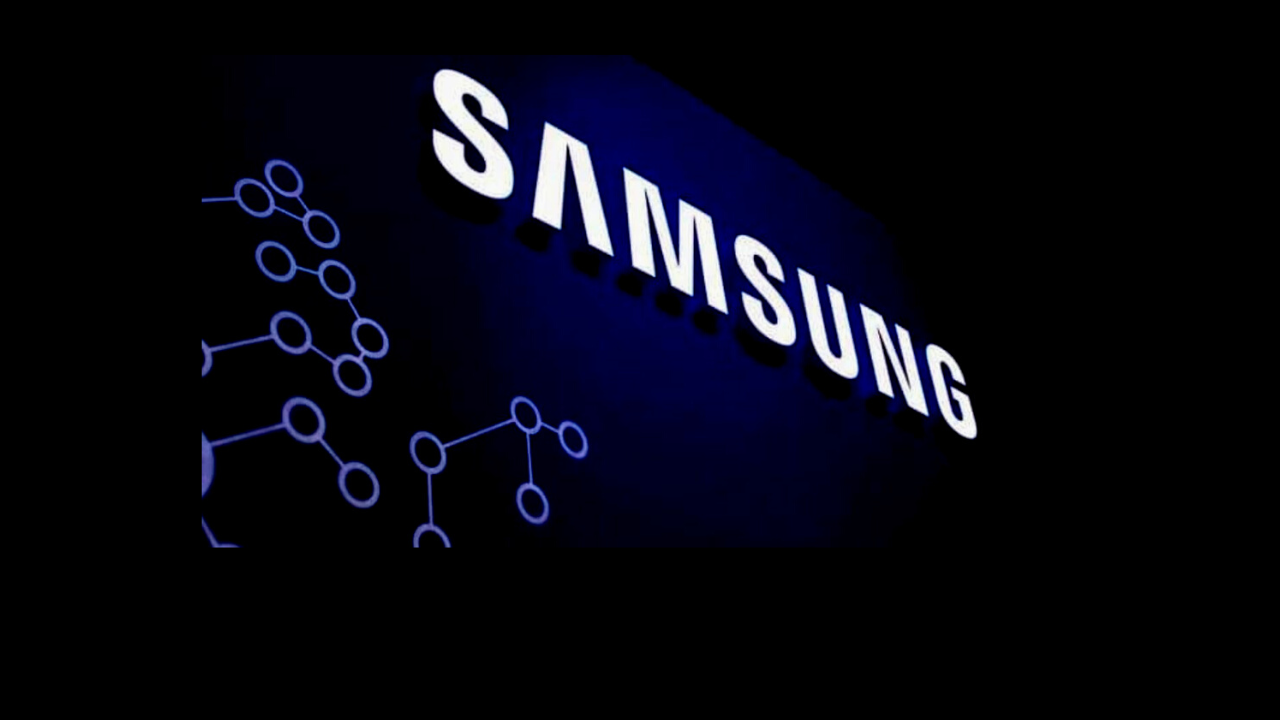 Blockchain technology has drawn a lot of attention across the world, with many people seeing the technology as the next transformation of the internet.

As funding to the sector continues to increase every year, corporate businesses are also keen not to be left behind and are investing in different companies and startups in the blockchain sector.

Recent research by BlockData has found that forty corporations invested in companies in the blockchain/crypto space from September 2021 to mid-June 2022.

While the researchers could not determine the exact amount these firms have put into blockchain, they were able to classify investors based on the size of the funding rounds they have participated in. From this, we can see the top companies based on the total size of the rounds they participated in, which are also indicated in brackets:

The figures above should not be confused with the amount of money the companies invested as the researchers were not able to get the actual figures.

“Samsung is placing bets across the blockchain ecosystem investing in companies focused on 15 different use cases, such as blockchain services, development platforms, NFT, and social networks.

On the other hand, Alphabet and Blackrock are showcasing a completely different strategy by making concentrated bets on a smaller set of companies.” – BlockData

According to the research, 61 blockchain companies were recipients of investments from these corporate powerhouses with ConsenSys having received the most ($450 million) in a deal that Microsoft participated in.

Overall, it was found that 5 of the 61 companies were building infrastructure, while ‘four companies focus on blockchain development platforms, dApps, smart contracts, asset management/tokenization, and scaling solutions.’

3 out of the 61 companies were found to be offering custody solutions, and these include Circle and Anchorage Digital.