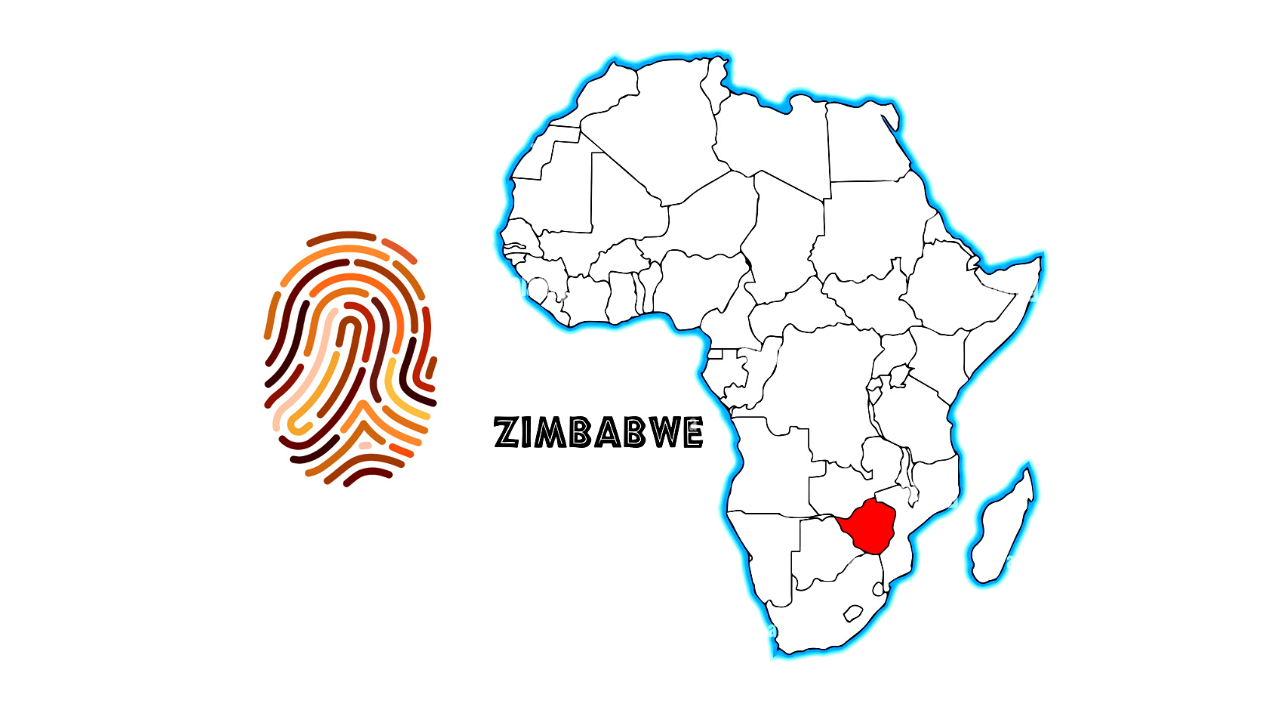 FlexID, the startup by Zimbabwean entrepreneur, Victor Mapunga, has signed a Simple Agreement for Equity (SAFE) with the Algorand foundation.

The startup wants to develop and scale its Self-Sovereign Identity Platform. This is a digital identity network that FlexID is fronting to address the problem of many poor people lacking identification in some parts of Africa.

It is estimated that about 400 million Africans do not have identity documents. This limits access to services such as healthcare, finance, and education.

Mapunga, who doubles as Managing Director of Zimbabwean fintech, Mutapa, pursued the idea of FlexID when he himself experienced trouble accessing banking services without identification.

“Identity is foundational to modern-day commerce. Without an ID, one cannot participate in the economy even at the most basic levels such as access to basic telco services, mobile money and banking.

‍Without an ID, education and healthcare become extremely difficult to access. On the other hand, the shambolic national records further increase the cost of doing business. With FlexID, even the informal sector can transition from an isolated view to a formalized economy. Farmers can easily access credit and inputs.” – CEO, FlexID

FlexID will be expanding its product on the Algorand blockchain. The startup has indicated that it is building what is a decentralized marketplace of people. In this marketplace, each person is seen as an API (application programming interface) where they can communicate with different services.

FlexID also intends to integrate its platform with other dApps on the Algorand blockchain.

“The startup will perform credential issuance and verification on-chain, allowing a completely decentralized Layer 2 which puts the user in control.

What is a Security Token Offering (STO) and Why Does Your Company Need it?

Algorand blockchain allows FlexID to achieve this feat because the chain is the only one that has truly solved blockchain trilemma challenge and has experienced zero downtime since its mainnet launch in 2019.” – CTO, FlexID