Gamers from emerging market countries however were more enthusiastic about Web3 gaming and crypto. 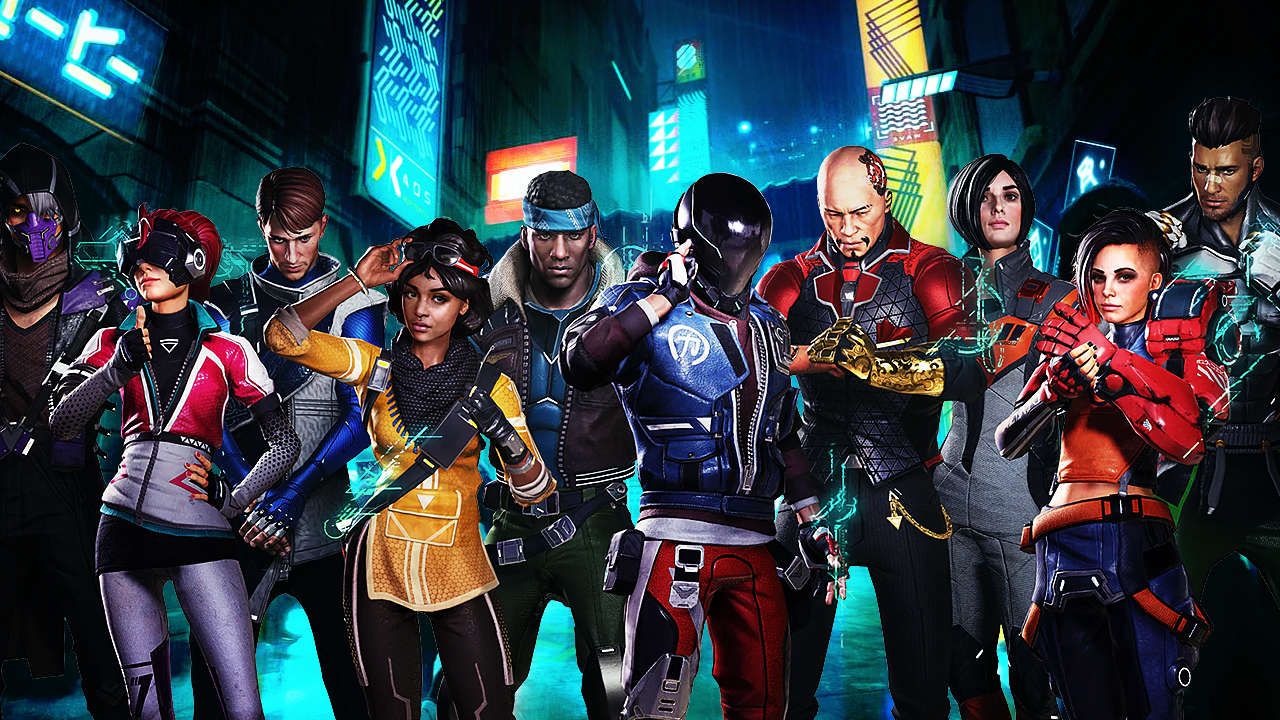 A huge majority of mainstream gamers (81%) are not interested in Web3 games and those that are will only play so they can earn crypto, a survey by Coda Labs has established.

In the survey, gamers rated low for interest in cryptocurrencies and NFTs. On a scale of 1 to 10, the two technologies rated 4.5 and 4.3 respectively.

In particular, while 51% of gamers have heard of NFTs, only 3% were interested in acquiring them.

37% of mainstream gamers believe that access to real crypto earnings from gameplay is the main benefit of #Web3 games pic.twitter.com/d2bCMzCcVq

The survey, which drew respondents from 5 countries, including 979 from South Africa, found that:

Şekip Can Gökalp CEO and Co-Founder of Coda Labs said:

The question is whether anti-Web3 gamers represent a vocal minority standing in the way of genuine progress? Or do gamers just generally dislike Web3 and feel the technology is being forced on them?

Gamers from emerging market countries however were more enthusiastic about Web3 gaming and crypto.  Respondents from South Africa rated 6.9 and 7.0 when asked about their feelings toward cryptocurrencies.

“I think it does have the potential to be a long-lasting currency, as well as its underlying tech being used more in the future,” said one respondent from South Africa.

Of the people who have played a Web3 game, the percentage of gamers who reported it was solely for the purpose of earning crypto is:

Despite the barriers to playing Web3 games:

The most popular category of games amongst respondents were puzzle, word, and board games at 63%.