Only Bitcoin will be available for trading on Paxful which, according to the Paxful CEO, is the best solution to liberate poor economies in Africa and the Global South. 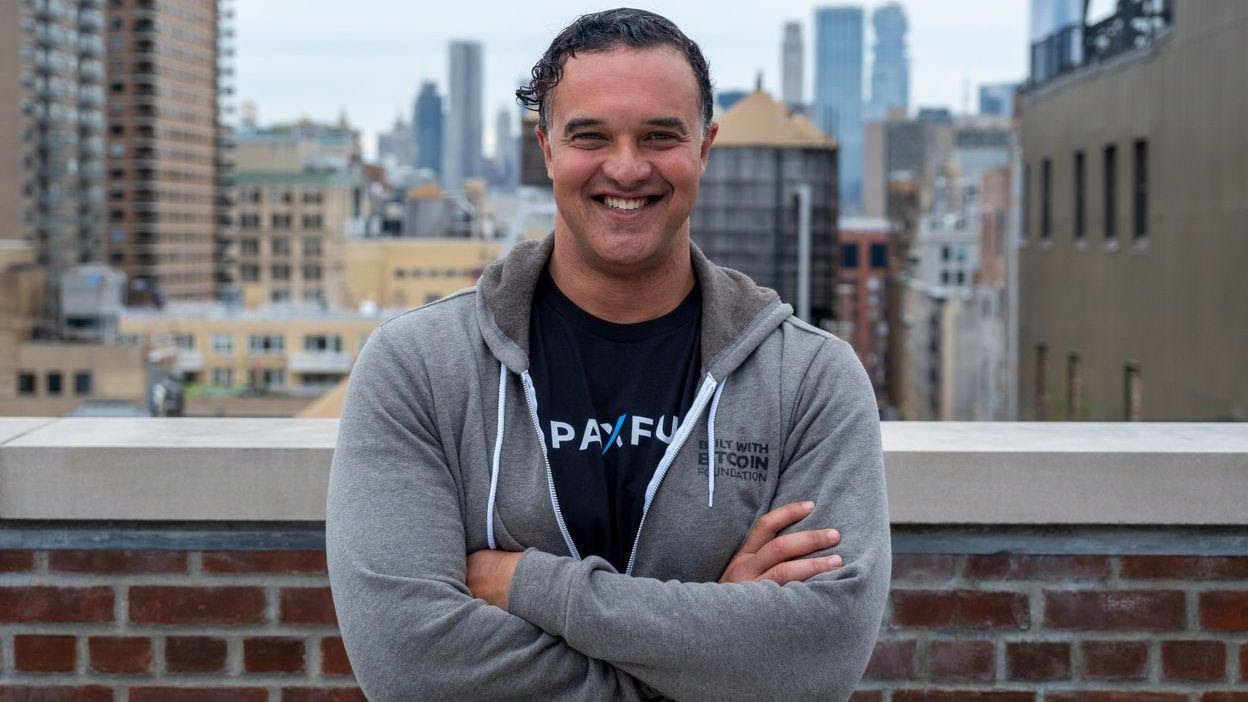 Paxful CEO, Ray Youssef, has announced the delisting of $ETH from the marketplace starting on December 22 2022.

We finally kicked #ethereum off our marketplace. 11.6m humans safer. Integrity over revenue 🤝🏽 Who is next ? pic.twitter.com/JTJXa5RYJ8

According to Youssef, the move will affect his company’s revenue but will boost its integrity, coming one month since FTX collapsed amid reports of abusing customer funds.

Only Bitcoin will be available for trading on Paxful which, according to its CEO, is the best solution to liberate poor economies.

“I want to see a world where Bitcoin frees billions of people held back by this evil system, especially those unnecessarily harmed living in the Global South,” Youssef said.

In this regard, Youssef believes ETH is not helping the industry, but causing more problems. In an email to customers, Ray wrote down the reasons why Paxful is delisting ETH:

$ETH is the second largest cryptocurrency by market cap and the gas currency running on the Ethereum blockchain. In addition, the network supports varying types of tokens that enable more diverse crypto products and use cases such as NFTs and DeFi. The blockchain transitioned from using a Proof-of-Work system to Proof-of-Stake, cutting the network’s energy consumption by 99% among other benefits.

This the second major announcement made by Paxful in a space of 3 days.

On  December 19 2022, the company asked its customers to self-custody their funds.

“My sole responsibility is to help and serve you. That’s why today I’m messaging all of our users to move your Bitcoin to self-custody. You should not keep your savings on Paxful, or any exchange, and only keep what you trade here,” Ray said.

Ray, a Co-Founder of Built with Bitcoin Foundation, recently opened a Bitcoin Technology Center in Kumasi Ghana, and said companies like Paxful should be taking more responsibility to protect users.

“Our industry is under attack right now – which means our responsibility to protect our users is greater than ever before. We are not perfect, but we’ll always do the right thing, even if it’s not popular, and even if it costs us money.” – CEO, Paxful