The strengthening U.S. dollar is wreaking havoc among other countries currencies. In this context, bitcoin, with its path of decreased money supply may soon stand in stark contrast to the path that the rest of the world and fiat currencies may take. 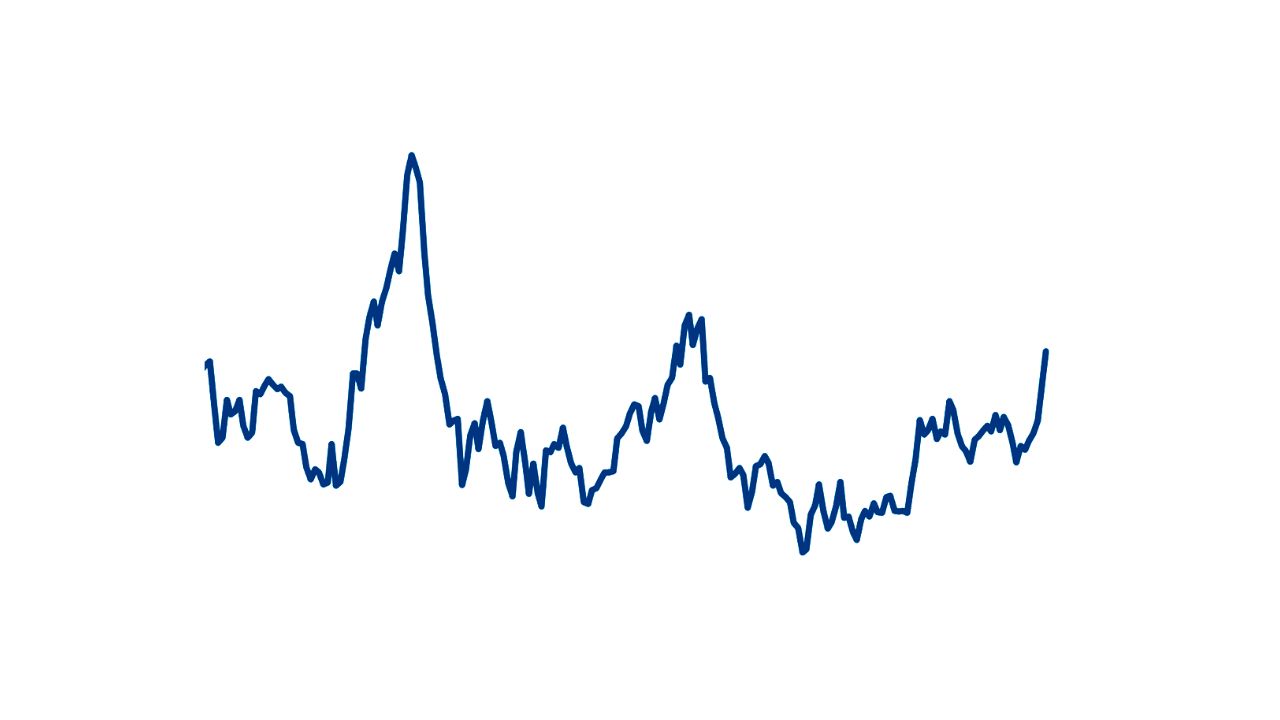 Researchers at Fidelity Digital Assets have indicated that as bitcoin grows into prominence, investors look to protect their wealth at a time of monetary instability.

According to the researchers, the global financial system now exhibits more leverage, and arguably more reliance on central policymakers, than ever before.

One tradeoff is that countries are taking in more debt which is well highlighted by the growing debt-to-GDP ratio in the United States:

Moreover, a ‘disproportionate’ amount of debt across the world is denominated in US dollars.  According to the researchers, this is very likely a key reason why the dollar rises sharply when other countries are cutting down their debts.

“In such situations, it effectively becomes a short squeeze on the U.S. dollar at the expense of these nations’ local currencies.

In private transactions, although the United States only makes up a quarter of global GDP and just over 16 percent of world exports and imports, the U.S. dollar continues to be represented at a disproportionately higher rate in financial transactions. Approximately, half of all cross-border loans, international debt securities, and trade invoices are denominated in U.S. dollars… Global banks’ U.S. dollar-denominated liabilities have been steadily increasing since the GFC [Global Financial Crisis of 2008] and are the highest among major international currencies, with a balance of over $15 trillion in 2021.”

According to the researchers, the United States could be forced to go slow on raising interest rates following the adverse impact that it is causing on other major currencies. Besides, they say the U.S can hardly sustain high-interest rates given its mounting public debt, placed at $30 trillion, while interest payments have risen to $650 billion as of Q2 2022.

Other developing economies are also on the path of cutting interest rates, or otherwise devaluing their currencies, to deal with a high debt burden.

In this context, bitcoin may soon stand in stark contrast to the path that the rest of the world and fiat currencies may take – namely:

“According to the current code, there will only ever be 21 million bitcoin and the current inflation rate of approximately 1.7% is set to continue to decline, regardless of any macroeconomic factors.”

Moreover, bitcoin remains one of the few assets that does not correspond to another person’s liability, has no counterparty risk, and has a supply schedule that cannot be changed.

It is these factors that the researchers predict may lead to bitcoin becoming more of an asset for investors during this period.