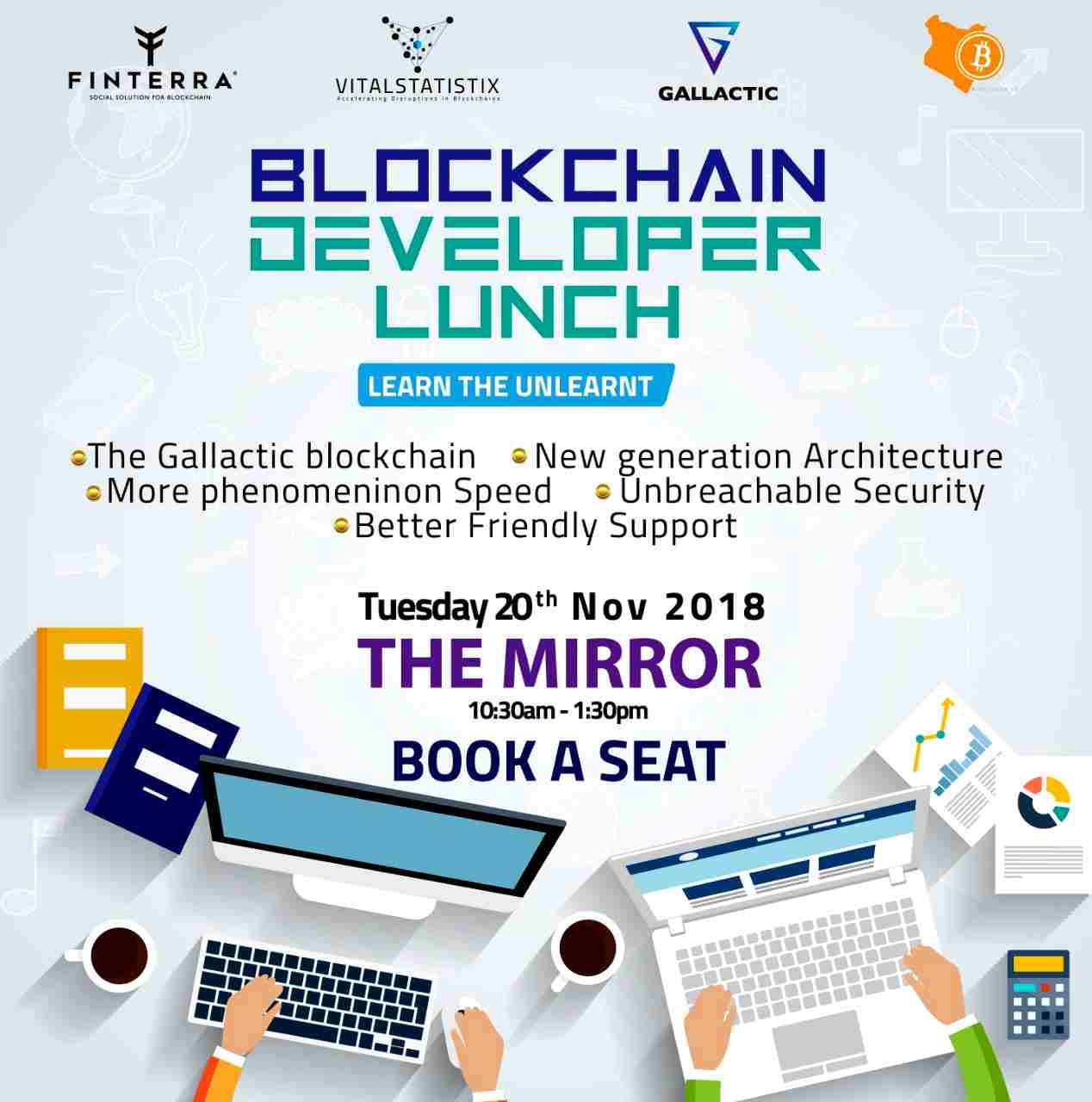 Finterra, the only endowment and WAQF-compliant chain, is coming again to Kenya to hold a series of talks as the company seeks to launch its open-source blockchain platform called Gallactic Blockchain.

The WAQF or Endowment chain is the first real use case for the Gallactic Blockchain. The chain allows raising of crowdfund capital against endowment of Waqf assets globally which, according to Islamic law, cannot be sold or even used as loan collateral. Endowed assets remain endowed in perpetuity. As a result, a lot of these assets, amounting to billions of dollars, have remained undeveloped, until now.

The  blockchain now allows foundations that manage such assets to generate or raise money to develop them. Smart contracts on the blockchain will now enable crowdfunding to develop such assets. This blockchain use case is especially appealing to Islamic finance which has very strict regulations. However other projects can be built on top of the blockchain beyond Islamic use cases.

Among the top executives from Finterra coming to Kenya includes:

Finterra has been represented in a series of blockchain conferences and events including the World Blockchain Summit held in Nairobi, Kenya back in March 2018.

Some of the other prominent events it has been represented include:

Among the events the company will be holding is an investment dinner event and a developer lunch event. Both of the events are free and open to interested parties. Limited slots available.

The events are scheduled as follows:

3 Reasons Why You Should Still Consider Building on Ethereum To sign up for any of the above events, fill the form below: