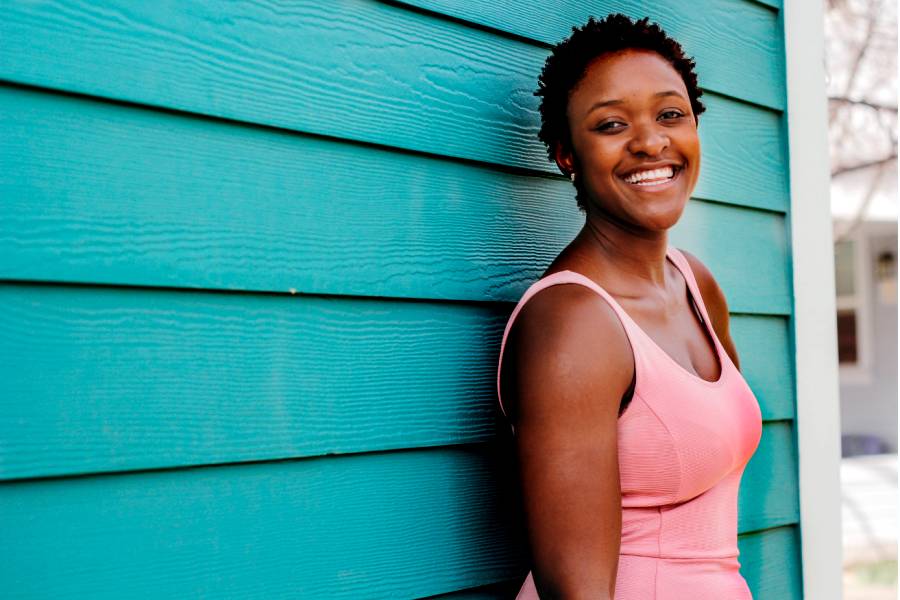 77 Percent of Africans are below 35 years of age. Blockchain, the new disruptive technology of the Internet is here to stay. Despite this however, there is a serious lack of talent across Africa to build out solutions on this new technology.

In Africa, the need for blockchain developers cannot be overestated. In the coming years, blockchain is expected to be a major driver in the next shift of technological innovation.

According to Ben Onuoha, founder of the African Blockchain Alliance:

“Countries in Africa stand to benefit from this shift more than other nations because most of Africa has a greenfield in banking, finance, health and other legacy infrastructure. Africa has a unique opportunity to leapfrog in many areas and develop new infrastructure and use cases to power the future.”

For these solutions to exist, they need to be built by Africans. While blockchain technology provides a tool for solving some major problems in Africa, we need to develop the skill required to build those solutions.”

The Future Global Workforce will be African

Currently, Africa is the youngest continent with over 77 percent being younger than 35. This means that those 77 percent could shape the continent’s future.

While the rest of the world is shrinking, Africa’s youth is booming and this is expected to have a dramatic effect on world economies.

Young Africans have the opportunity to upskill themselves now and prepare for the future and blockchain provides an excellent opportunity to help them do that.

The global demand for software developers, in particular for blockchain, is growing fast.

According to various news and job outlets:

“A unique opportunity for Africans to get skilled at the same rate and pace as the rest of the world is necessary so they’ll remain competitive in our fast-paced world! The answers to the issues of Africa are not the same as the ones in the West or Asia so we need developers that understand the region to solve our unique problems.” As a result, courses like the African Blockchain Developer Program are offering unique opportunities to Africans to upskill and get them ready for the new shift. With the goal of training over 1, 000 African developers by 2020. BitcoinKE and the African Blockchain Alliance are committed to seeing this happen.

Look out for human stories of developers who have gone through the ConsenSys academy developer program and how this program has positively impacted their lives that we shall be publishing in the coming weeks.

We will also be sharing stories of developers in Africa who have upskilled themselves on blockchain technology and are solving unique African problems using blockchain.

Finally, we will feature an AMA (Ask Me Anything) video call with African Blockchain Alliance and these developers to answer questions that other developers intending to venture into the blockchain space may have.

We’re excited about this new initiative and we look forward to empowering the African continent and growing the blockchain ecosystem even further.

This post is an excerpt from this post published by Ben Onuoha, Founder, African Blockchain Alliance, and the former Community Lead Africa at ConsenSys.

Introducing Buy with PayPal on MetaMask