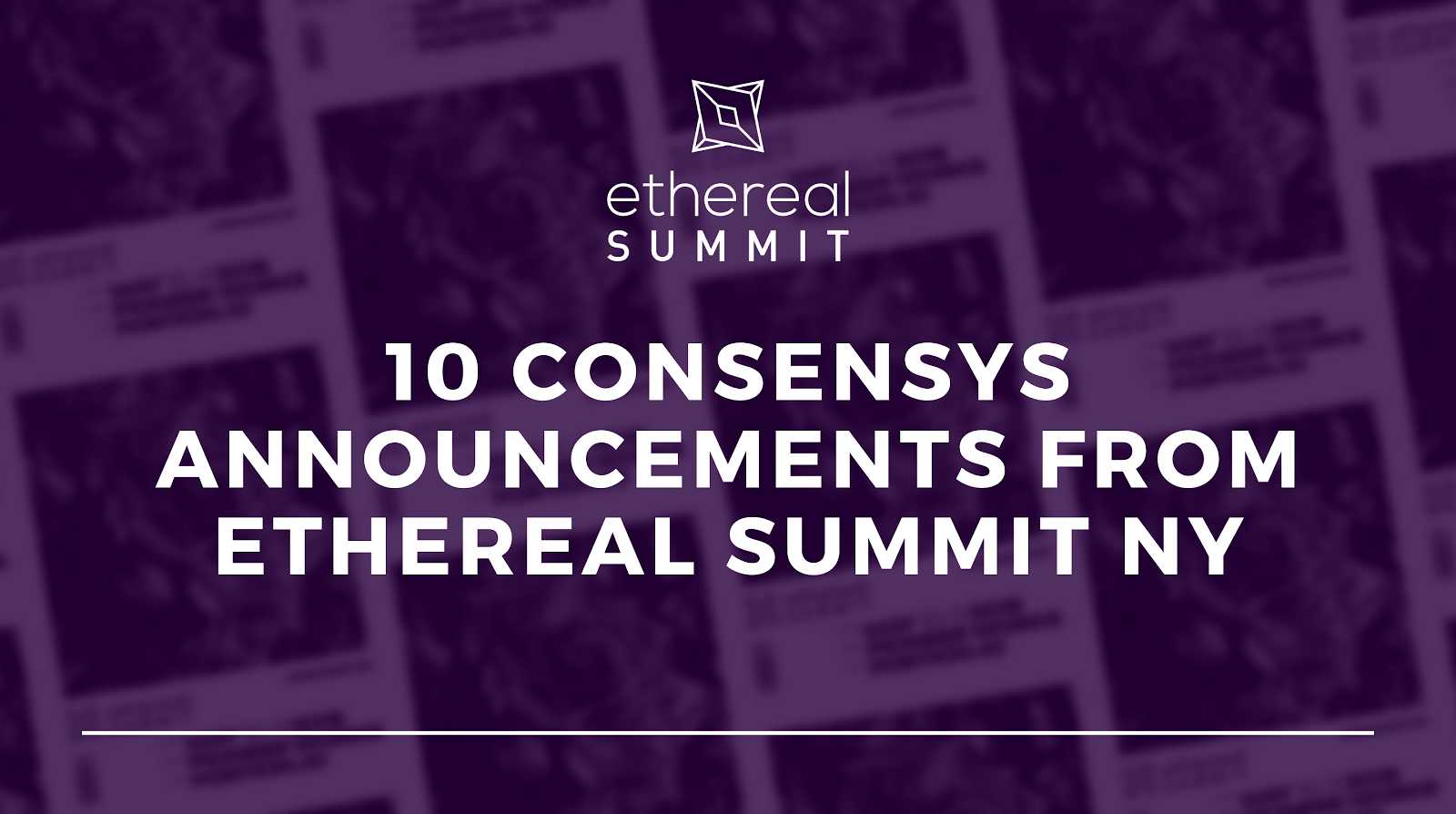 The Africa Blockchain Alliance (ABA), which has been pushing for blockchain development across the African continent, has received a $10, 000 grant from ConsenSys to further education and technical knowledge on the continent.

The grant, which was announced during the recently concluded 2019 Ethereal Summit in New York, will go to the Africa Blockchain Developer Program initiative which has already seen the first Ethereum developer class of 14 students from across the African continent graduate.

The grant will enable ABA sponsor more students take up the course for the next cohort scheduled to begin soon.

ConsenSys Grants fund projects that meet the needs of a rapidly accelerating Ethereum ecosystem. Some key areas include: core infrastructure, improved developer tooling and UX, security, and access to knowledge for both developers and users.

“Throughout 2019, we will give away $550,000 worth of grants dispersed in amounts of $10,000 and $25,000 via GitCoin, a community-driven tool that allows grantees to receive a stream of payments subject to successful milestones being met.

ConsenSys Grants will support projects by connecting the community of grantees and providing access to ConsenSys members and the Grants Advisory Committee. In addition, ConsenSys will help highlight grantee projects through ConsenSys Media and Kauri, a technical knowledge community for OpenSource Software.”

The Africa Blockchain Developer Program and Ribbon Blockchain from South Africa, were the only two projects from Africa that received the grant money.