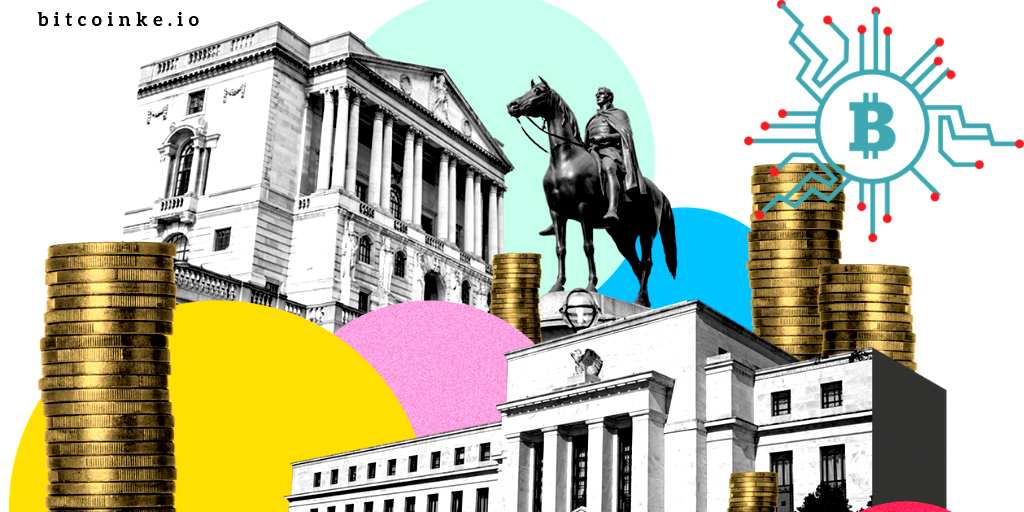 A new survey by the IMF and World Bank has revealed five interesting and startling trends in the fintech space one of which is the reality that central-backed digital currencies could become reality in the near future.

“The survey reveals wide-ranging views of countries on central bank digital currencies. About 20 percent of respondents said they are exploring the possibility of issuing such currencies. But even then, work is in early stages; only four pilots were reported.

The main reasons cited in favor of issuing digital currencies are lowering costs, increasing efficiency of monetary policy implementation, countering competition from cryptocurrencies, ensuring contestability of the payment market, and offering a risk-free payment instrument to the public.”

Part of the white paper released by the IMF reads:

“Nearly two-thirds of the countries responding to the survey identified gaps in which fintech issues are not adequately addressed by their existing legal frameworks. This is particularly the case with the legal framework for financial sector related to crypto-assets, peer-topeer lending, mobile money, robo-advisory services, algorithmic/automated trading, and lending activities using AI and ML.” The survey responses also suggest that there is a need to revise or develop international standards. Some of the stats include:

It was also interesting to see that most jurisdictions agree that crypto-assets present risks to investors but are not yet a threat to financial stability.