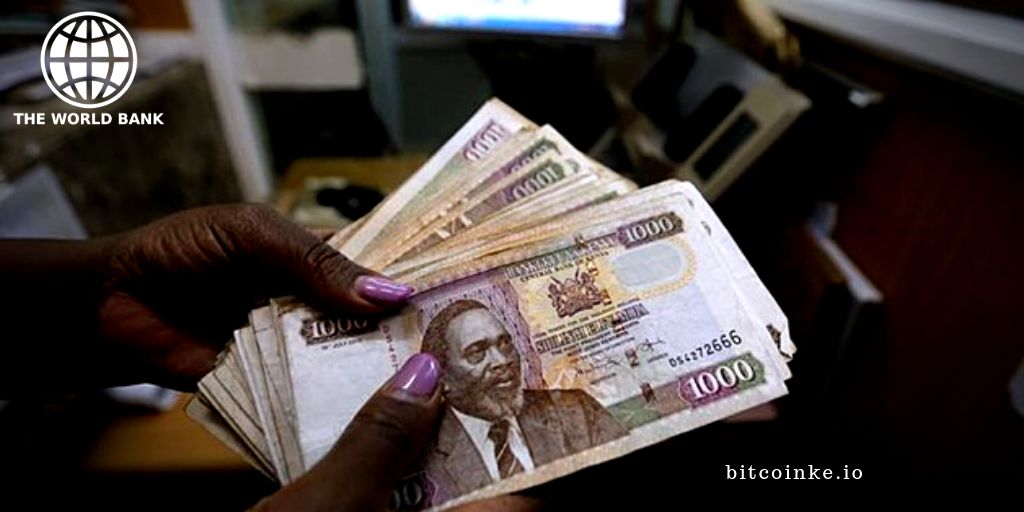 A recent 2019 report by the World Bank has revealed that the East African region experienced an increase of remittance of more than 60 percent in 2018 with Kenya receiving the largest share of the remittance market.

The report shows that the remittance market has seen remarkable growth since 2013. Below is a breakdown of the major contributors to outward remittances globally:

Below is a breakdown of the top remittance recipients globally: The report also shows the costs incurred in sending $200 in various regions and using the different channels available.

Sub-Saharan Africa is the costliest region in sending money at 9.3 percent as shown below: Banks are the costliest channel for sending remittances, with an average cost of 10.9 percent in Q1 2019, while post offices are recorded at 7.6 percent.

Below is a breakdown of the highest-cost corridors according to the report: “Remittance costs across many African corridors and small islands in the Pacific remain above 10 percent. In the last quarter of 2018, sending money from Russia to Central Asian countries cost between 1.3 and 1.7 percent. At the other end of the spectrum, sending money from Angola to neighbor Namibia cost 22.4 percent on average.” Says the report. When it comes to the type of providers, banks are the most expensive at 10.2%. Below is the cost breakdown per provider: The report blames apparent policy incoherence on the 1.5% remittance premium mark-up charged by the money transfer operator and post services.

Russia remained the least expensive country from which to send money in
Europe and Central Asia, which would likely explain the huge outward remittance flow from the country.

“Opening up national post offices, national banks, and telecommunications companies to partnerships with other MTOs could remove entry barriers and increase competition in
remittance markets.”

Remittance flows to low and middle-income countries other than China are larger than foreign direct investment, 1990–2019, and this is likely going to increase.

The report concludes by saying that efforts are needed to address high intra-regional transaction costs in the remittance-transmission industry.

The cost of sending money to Sub-Saharan Africa stands at 9.3 percent, significantly higher than the Sustainable Development Goal (SDG) target. It remains to be seen if the World Bank, a custodian of migration-related SDGs, will push for increased volume of remittances as a percentage of gross domestic product and the reduction of remittance costs to the 3 percent target.