Ethiopia Opens The Telecom Industry to the World in 2019 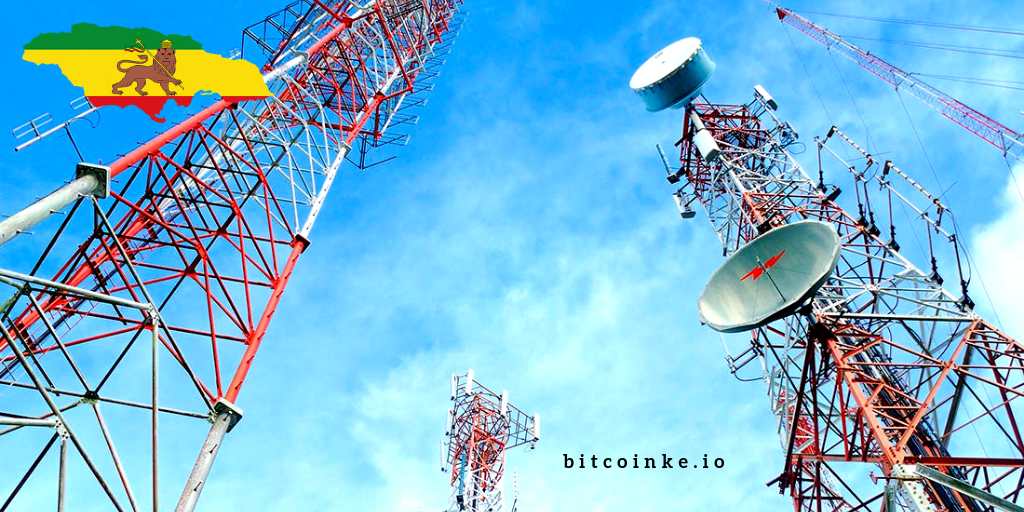 Ethiopia is finally loosening its stance on the state-controlled telecom industry and will allow foreign firms to operate in the country before the end of 2019.

Currently, Ethio Telecom, a state-owned telecom firm, is the only company operating in the country with over 60M Ethiopians using the service.

Ethiopia is the second most populous country in Africa with 130M residents.

The liberalization of the industry is already ongoing with the Ethiopian Communications Regulatory Authority (ECRA) accepting bids beginning in September and license issuance happening by December. Winning bidders begin operating in 2020.

Some of the companies that have already shown interest in getting in the Ethiopian Telecom space include: Safaricom has already had advanced talks with the Ethiopian government to have MPESA, the mobile money service, operate in the country.

Equity Bank, one of the largest banks in Kenya and East Africa, has already announced expansion plans into Ethiopia after having acquired a license to operate in the country which hosts one of the largest unbanked populations in Eastern Africa.

The opening up of the Ethiopian space means that digital platforms and virtual banking from mobile money telecom service providers and banking institutions will now reach the millions of Ethiopians who lack access to financial services while giving existing customers more options in finance.