In the Face Of a Failing Economy, Nigerians Run to Bitcoin For Safety 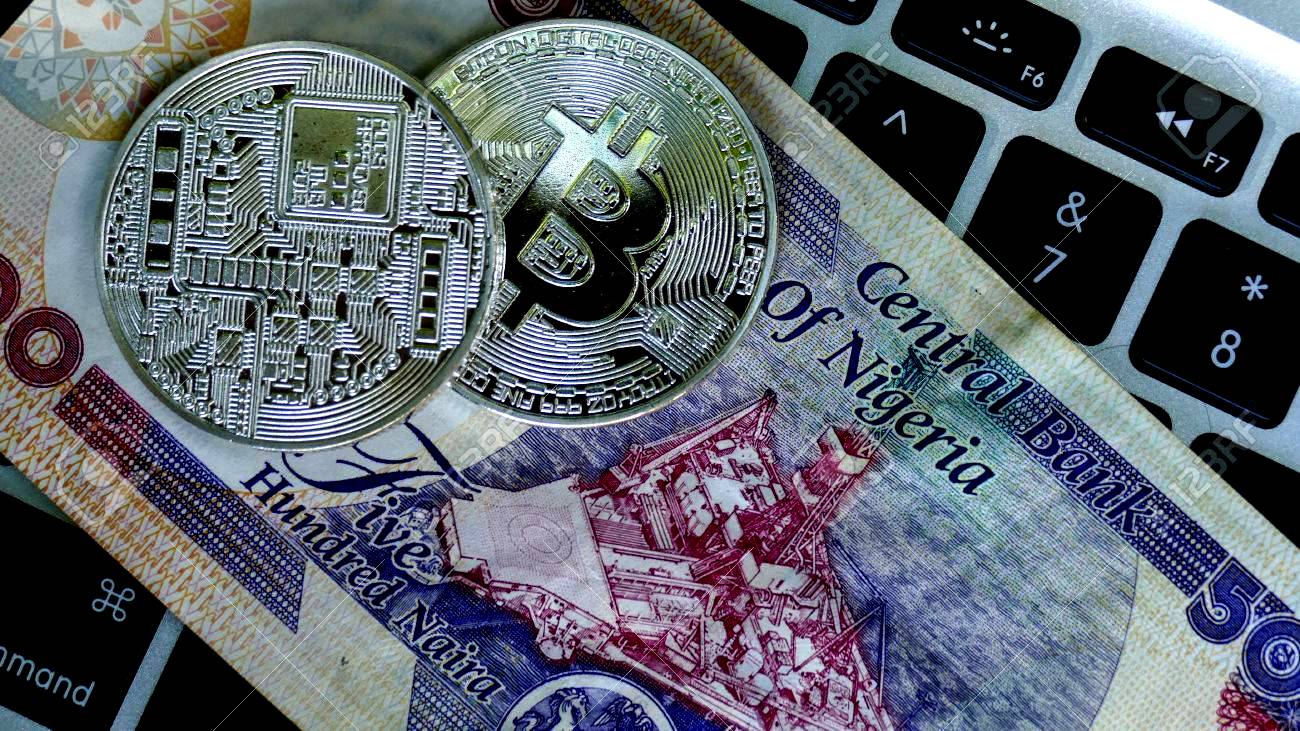 It may come as a surprise to many that Bitcoin has gained so much popularity in Nigeria despite the volatility the cryptocurrency experienced in the last year. One thing that may have led to this rise is the country’s currency and economy. For a while now, the government has been shoring the Naira to protect it from further losing its value.

The main aim of backing up the country’s official currency was to cushion the effects of inflation which did not go as planned. Nigeria’s foreign reserves were the first to suffer the devastating blow as foreign investors tried to stop their losses. They dumped most of their bonds and stock holdings as fast as they could which led to the stock exchange crash.

Next, Inflation hit the nation terribly while the government took extreme measures like managing the demand for foreign exchange. The nation was not prepared for this as it had to go into a recession which seriously affected a lot of businesses nationwide.

BONUS: Buy Bitcoin with A Gift Card on CoinCola and Get 0.0001BTC Instantly!

In other words, a lot of people realized their assets are worth little or nothing thanks to the state of the Nigerian economy. Most people started reconsidering the kind of assets they were accumulating and spending money on.

To make matters worse, The Nigerian banks arbitrarily imposed a limit on the amount of money a Nigerian could spend abroad. This became a huge problem for lots of importers whose mainstay was importing from advanced countries to Nigeria. They needed easy access to forex so they could pay their suppliers or they would be cut out of business.

Now they had two options. The first option was to buy from the black market at a rate that’s higher than what they’ll pay at the central bank or embrace the new technology that’s making waves worldwide, Bitcoin.

Just like you guessed, most people chose the latter. Bitcoin was not only a lifesaver to most Nigerian entrepreneurs in their time of need, but it also opened a vista of opportunities for quite a number of people.

Now, using Bitcoin as a means of payment is the preferred option for most importers because, not only were they able to avoid the stress of buying forex and the volatility of the Naira, they could now transfer money to any country they wish faster than before and at a fraction of what it used to cost them.

The benefits of using Bitcoin as a mode of payment in Nigeria are countless. Here are some of them:

Now that most people know the benefits Bitcoin has to offer, the next problem was how to avoid countless cryptocurrency scams that are affecting the crypto world. All Nigerians want is a secure and trusted platform to buy Bitcoin with Naira.

One of such platforms is Coincola. Coincola is one of the best bitcoin trading platforms/exchange in the world. The platform is adequately suited for the average Nigerian who does not know how to buy Bitcoin. Coincola uses a P2P method where you don’t have to buy Bitcoin from a central authority but from your fellow peers.

To buy Bitcoin in Nigeria has become very easy thanks to Coincola. Whatever method of payment you have at your disposal, Coincola has got you covered. Whether it is through cash deposit, bank transfer, Paypal, Amazon or iTunes gift cards, Coincola accepts them all and it’s done is a safe and secure environment.

Their customer service is top notch as they are focused on customer satisfaction rather than to make a quick buck at the detriment of their customer. For entrepreneurs who deal with a high volume of transactions, they can rest assured that Coincola charges low fees that are better than the competition. These are part of the reasons why a lot of Nigerians are trooping to sign up with Coincola.