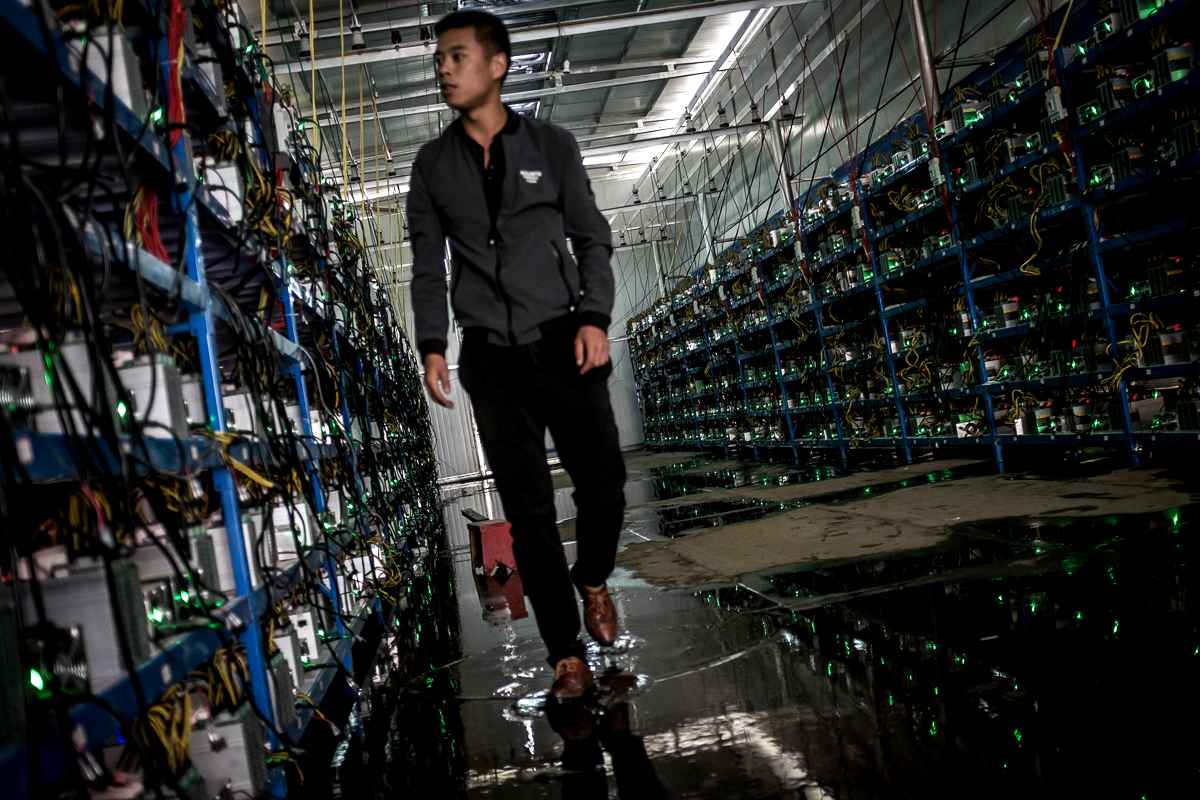 A Bitcoin Mine in the Sichuan Province of China The Bitcoin mining industry is still a profitable business. In 2018 for example, during the crypto Winter, the industry annual revenues clocked $5.2 billion in block rewards and $300M in rewards.

It is not all bad news though for the energy industry. Researchers have calculated that 74.1% of the mining industry’s electricity consumption comes from renewable sources, four times the global average.

China remains a central hub for mining activity. Sichuan Province, in the Southwest of the country, provides 50% of the global hash rate. Sichuan has an abundance of hydro-electricity, generated from a stretch of the Yangtze River. It has some of the cheapest electricity in the world during the Fengshui rainy season.

In short, China’s BTC miners are largely running off of renewable sources.

Other areas with a high concentration of miners, such as the West Coast of North America, Scandinavia and the Caucasus, all have above-average renewable penetration.

“Bitcoin mining is acting as a global electricity buyer of last resort and therefore tends to cluster around comparatively under-utilised renewables infrastructure. This could help turn loss-making renewables projects profitable and in time—as the industry matures and settles as permanent in the public eye—could act as a driver of new renewables developments in locations that were previously uneconomical.”