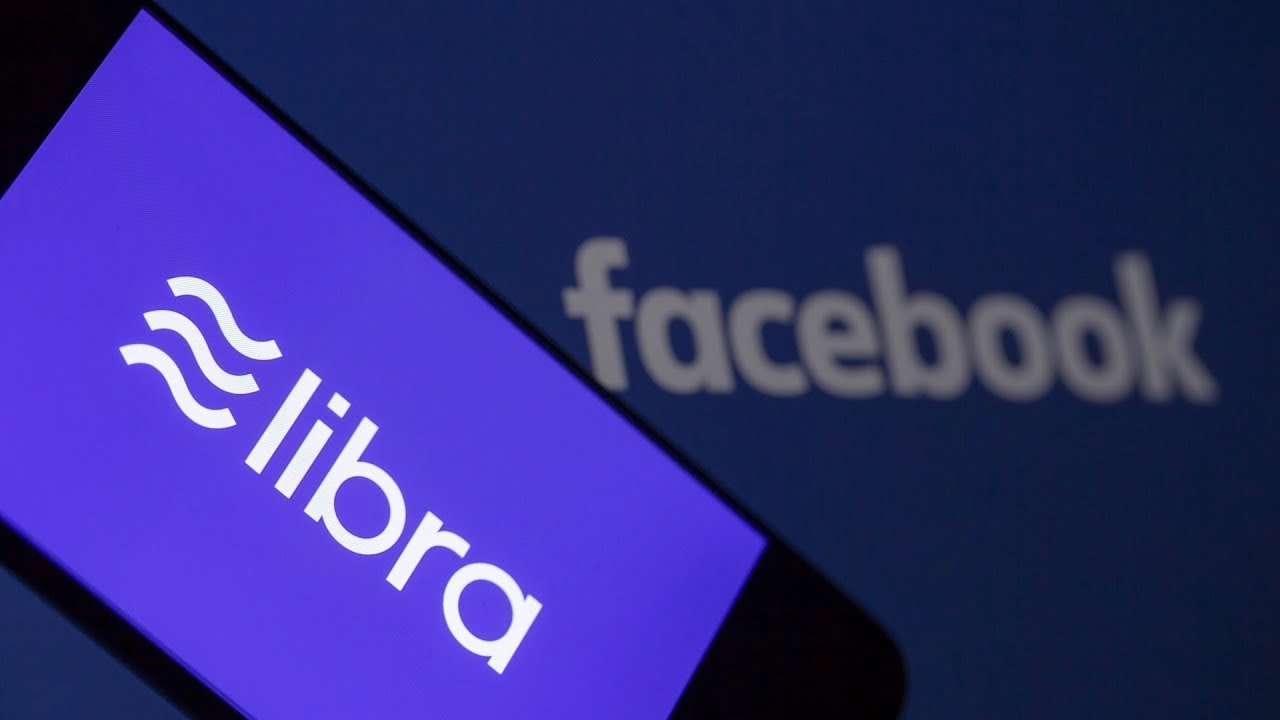 As controversy over the Facebook cryptocurrency Libra reigns, the social media giant faced off with the United States Senate Banking Committee in a hearing that should define cryptocurrency legality.

David Marcus, head of Facebook cryptocurrency Libra and the company’s blockchain efforts, took a two and half hour grilling before the senate committee to answer some of the most pressing concerns of the U.S. government.

Donald Trump, the President of the U.S., recently came out against cryptocurrencies and specifically on Facebook’s crypto efforts demanding them to be regulated like other banks.

U.S. Treasury Secretary, Steven Mnuchin, has also come out and stated that he is not comfortable with Facebook Libra and cryptocurrencies as a whole.

The full hearing in its entirety is available above.