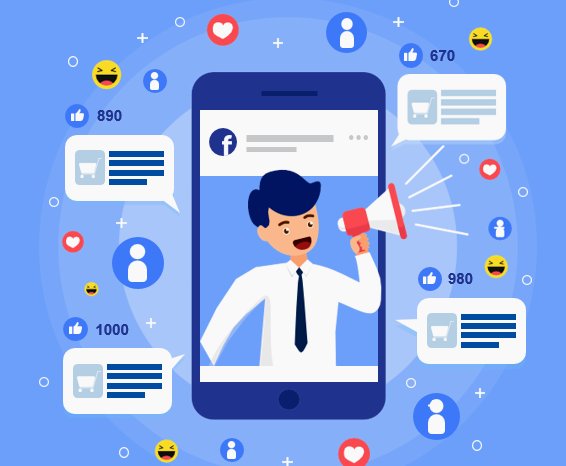 The latest social media consumption in Kenya report released by the United States International University Africa (USIU-Africa) in partnership with the U.S. Embassy in Nairobi, has shown WhatsApp to be the most dominant platform closely followed by Facebook.

According to the report, the use of social media in Kenya is as follows: When it comes to age-groups, the most active social media users are between 26-35 years who dominate in usage across almost all social media platforms.

The report mentioned the penetration of the Internet as one of the key reasons why social media use in Kenya is high in Kenya and among the highest in Africa after Nigeria and Egypt. Recent statistics from the Communications Authority of Kenya (CAK) have shown mobile phone penetration to be above 100%. Internet subscriptions in Kenya stood at 45.7 million according to CAK 2019 statistics.

Interestingly, mobile phones dominate the category for device use in accessing social media in the report. Access to the Internet is almost at par both in the rural and urban areas both averaging between 40-50% with the majority of Kenyans spending between 30 minutes to 3 hours on the internet daily.

Young adults aged between 21-25 years spend the most time, more than 3 hours, on the internet daily closely followed by 26-35 year olds. [WATCH] We Have Translated the Product into 14 Languages and Adding 10 More – Interview with CEO, YellowCard

The vast majority of kenyans motivations for using social media is to acquire information followed by entertainment, and social interactions. Facebook and WhatsApp dominate in these categories on all fronts. The report has also shown that over 70% of Kenyans read online blogs with entertainment and educational blogs being the most popular blog categories. The above information sheds light into why blockchain, crypto and financial discussions are very popular on WhatsApp in Kenya. As BitcoinKE, it would also explain why we have a huge and a growing community on various social media platforms especially on Facebook.