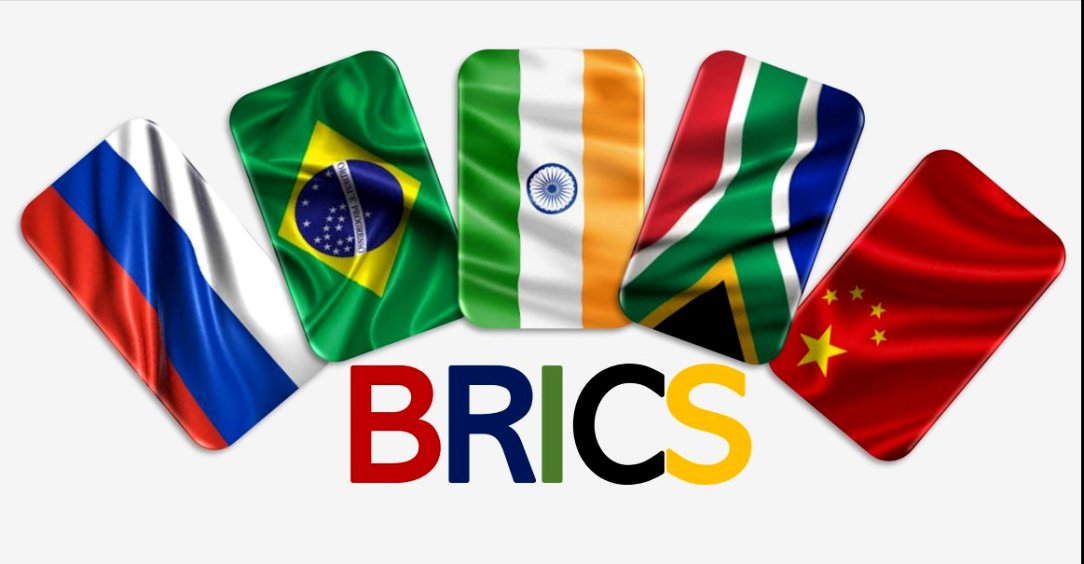 The BRICS economic bloc, which includes Brazil, Russia, India, China, and South Africa, is in discussions to issue a cross-national digital money intended to reduce their dependence on the United States dollar.

The new payment method is expected to become an alternative to the international payment mechanism, SWIFT, controlled by Washington, to facilitate trade with countries under U.S. sanctions.

BRICS, the largest geopolitical block of countries wielding substantial economic power in global affairs is expected to compete with the European Union (EU) and the U.S. in vying for the markets. While BRICS has failed when it comes to diplomacy brought on by international sanctions, it is still a force to be reckoned with.

Here are a few details about this economic bloc:

Despite the U.S. dollar dominance, according to economic analysts, the BRICS digital money system has a great possibility of reduce the dollar influence. Furthermore, the current general trend of driving the dollar out of the international payments system is gaining ground. As a result, BRICS countries could weaken the influence of the dollar in the global monetary system.

Speculation continues as what the BRICS crypto will be pegged to with some linking it to gold. The possibility of a gold-backed token seems plausible considering the vast resources in Africa through the China Belt and Road Initiative.

In addition, the idea of a Russian gold-backed cryptocurrency has been discussed by the Central Bank of Russia as the country tries to move away from U.S. economic sanctions.

China is obviously the leading nation in GDP in the BRICS bloc and does not shy away from discussing a CBDC that also integrates other important financial outlets like Alibaba, Tencent, and banking institutions using blockchain

BRICS states are likely going to need a unified cryptocurrency that is effective, transparent, and untraceable. It needs to be a stable instrument for circumventing U.S. sanctions and decreasing dependence on the U.S. dollar.

The idea of creating a digital currency for BRICS is a highly viable idea as the world moves twoards multipolar political models with a digital tranding backdrop. What is more, BRICS countries have, over the last 10-20 years, been slowly shifting away from the dollar. For this to succeed, the currency will need to actually facilitate trade, rather than add another complex layer.

Current developments are clearly laying the groundwork for the dominant digital currency of the future. Whether that is a BRICS crypto, a digital dollar, an e-Euro, or an e-Zar remains to be seen.