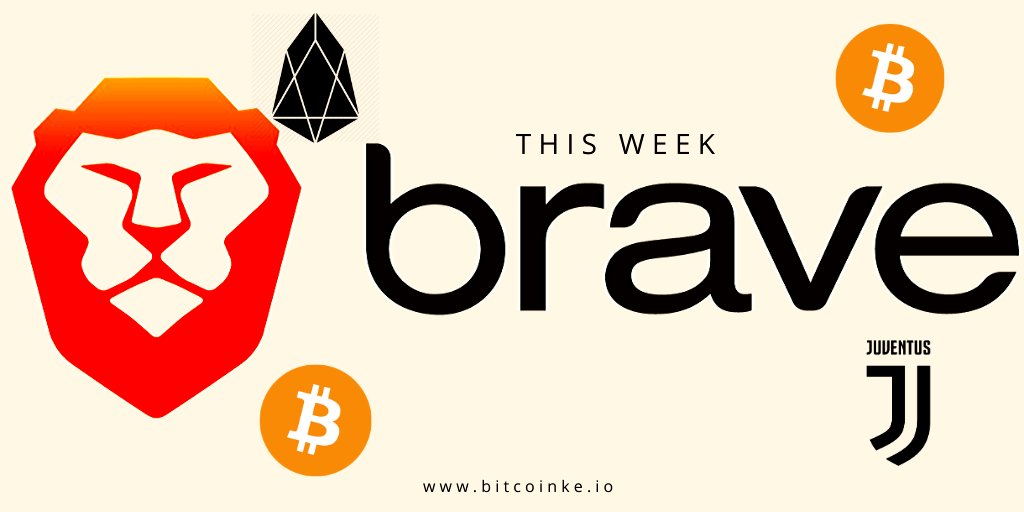 This week in blockchain and crypto saw new milestones and developments in the world of crypto as gains across the top 20 cryptos raises promise for the crypto bull run. Growth across the board was definitely hot throughout the week.

The Ethereum Istanbul hard fork also saw a successful completion this week, making it the third upgraded of the network in 2019. The upgrade is expected to increase bandwidth on the blockchain and foster zero-knowledge privacy technologies. The upgrade is expected to support 3,000 transactions per second increasing the network’s capacity  and enable more similar apps to run on Ethereum. Time will tell if such as-yet-unseen types of applications will now prefer Ethereum over other blockchain protocols.

Another milestone was achieved this week when the private blockchain browser, Brave, doubled its monthly active users in 2019 from 5.5 million in 2018 to 10.4 million in 2019. At the same time, Brave has tripled its daily active users over the past year to reach 3.3 million. Brave’s popularity has increased after the launch of the its crypto tipping service on social media. The browser has already outranked competitor browsers Firefox, Opera, and Chrome in Japan due to the growing popularity of its native Basic Attention Token (BAT) which rewards users by watching ads and claiming grants.

This week has also seen the Italian professional soccer club Juventus release its own token to enable fans participate in voting and polling. The Juventus branded token is going for an initial price of 2 euros ($2.22) per token. The token is expected to fuel the sports industry as more sports teams including PSG, NBA basketball team, Scramento Kings, and Germany’s FC Bayern Munich start to experiment with token collectibles and merchandise purchases pegged to these cryptocurrencies.

For crypto enthusiasts, this week has seen the top 20 cryptocurrencies continue to trade sideways and report moderate losses with Bitcoin and Ethereum slowing down over the past week. Overall, the entire cryptocurrency market has experienced a near 2% drop in valuation this week compared to last week. Overall, though, hodlers continue to gain despite high levels of volatility throughout the year, showing that hodling could be a lucrative strategy.

EXPLAINER GUIDE: How to Use the Decentralized Brave Browser for Customized Search Results