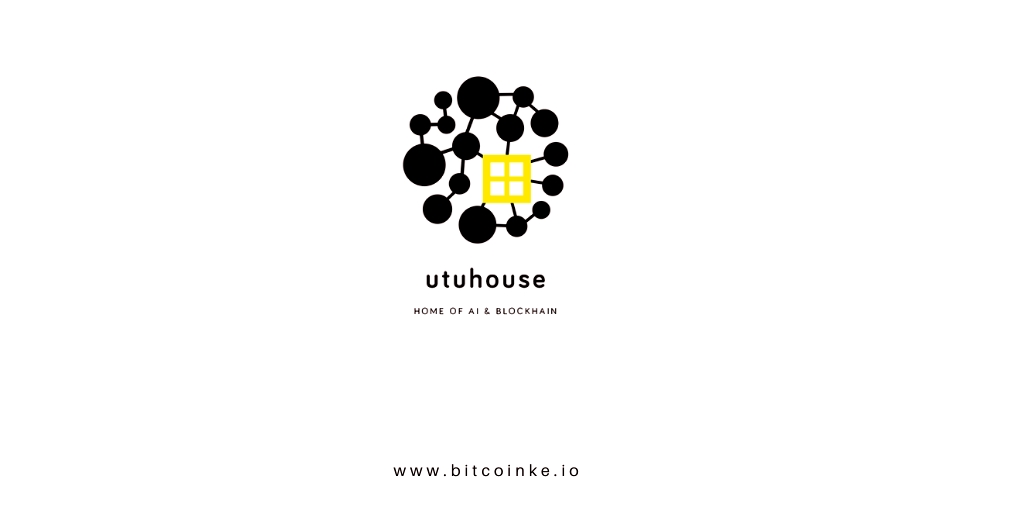 Utu Technologies was among the companies that graduated from the Aeternity Ventures StarFleet Accelerator program that saw the company initial funding.

According to Jason Eisen, CEO, UTU, the total funding raised now is $1.3 million.

UTU Technologies is the company behind the ride-hailing app, Maramoja. The app uses a Trust Engine to recommend ‘a social favorite driver’ or rides as opposed to existing apps like Uber and Taxify.

“We are super focused on expanding our AI’s capacity to build better trust across all sectors of the digital economy.”

The tokenized trusted service and decentralized trust infrastructure also includes an API which enables other companies to leverage on the technology to build trusted services on top of the Utu Trust Engine. The company recently announced a partnership with GrayChain to leverage on its trust engine to build a crypto credit scoring ecosystem using the service.

UTU Technologies also came on top and won the 2019 Regional Trescon Startup AI World Cup Show at the event which qualifies the company to pitch at the upcoming Startup World Cup Show in San Francisco and stands to win $1M.