Everything We Know about Peer-to-Peer Finance is Because of Everything the People of Africa Have Shown Us, Says CEO, Paxful 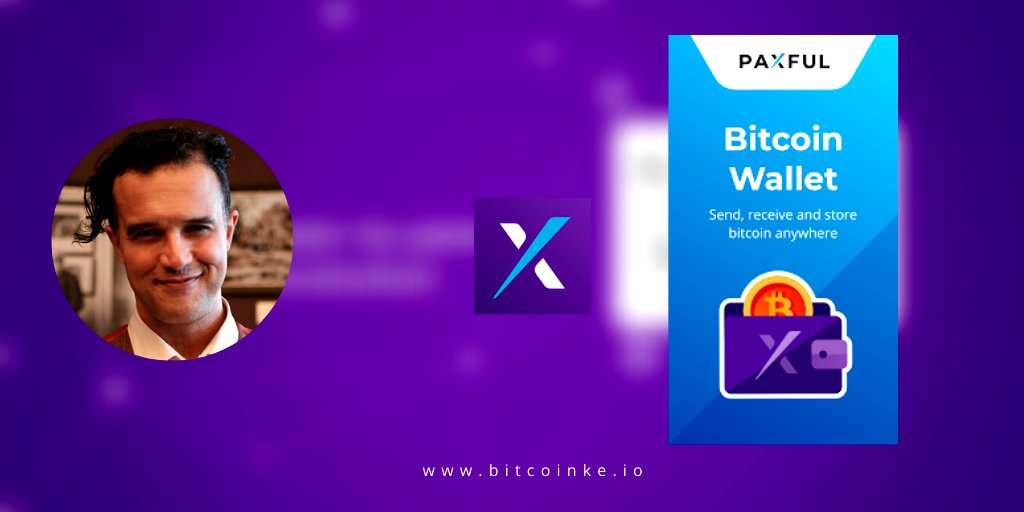 Paxful is undoubtedly taking over Africa when it comes to the crypto remittance and trading market. In October 2019, the company reported a 64% growth in one year across the African continent.

Paxful’s growth on a continent where other big global exchanges have failed lies in servicing the Nigerian remittance market underpinned by gift cards.

According to Paxful CEO, Ray Youssef:

“Our users are very creative, especially people in Africa and Western Africa. A lot of the gift card trading is used for remittance.”

Gift card remittances are not a hard nut to crack. They typically work like this:

Purchases of gift cards like the payment made in cash and will usually demand a receipt before initiating a trade, which helps reduce risk of fraud. This same risk is what makes gift cards trade at a discount.

Paxful is able to onboard financially disconnected citizens from African countries this way that other non-P2P exchanges like CoinBase and Binance simply cannot. In addition, the exchange trades in more than 70 currencies around the world further helping build its traction across the continent.

According to statistics, gift cards account for two-thirds of Paxful’s USD volume with Nigeria accounting for 50% or more of Paxful users who trade gift cards. This means that of the roughly $65 million in gift cars processed through Paxful in October 2019, over $32.5 million came from Nigerians.

Nigeria however is not the only country where Paxful is peaking up pace. Ghana also stokes significant volume. Every week, Paxful escrows roughly a quarter of a million trades for African users.

One of the reasons for the adoption of Paxful service is due to capital controls imposed by the government in 2017. As a result, the Nigerian Naira exchange rate is fixed with foreign currencies with Western Union mandated to comply. This has been the major driver of gift card remittances.

Paxful thus offers an alternative solution where folks buy gift cards at 70 cents on the dollar. However, this offers a nearly instant transaction instead of having to go through Western Union and the hassle of picking up which still gives you well over 24% compared to 30% loss on Paxful.

Paxful has also greatly facilitated trade between China and Nigeria with over $50 million dollars being transacted between the two countries weekly due to the nearly instant and cost effective transactions.

The gift card remittance use case was not something Paxful had envisioned:

“It blows my mind every single day. It’s educated me, too. Everything we know about peer-to-peer finance – the reason we’re using the term – is because of everything the people from Africa have shown us.” ~ Ray Youssef, CEO, Paxful

According to Youssef, gift cards are one of the only ways unbanked people can get bitcoin and the peer-to-peer trading taking place through gift cards is the secret behind Paxful’s success in Africa.