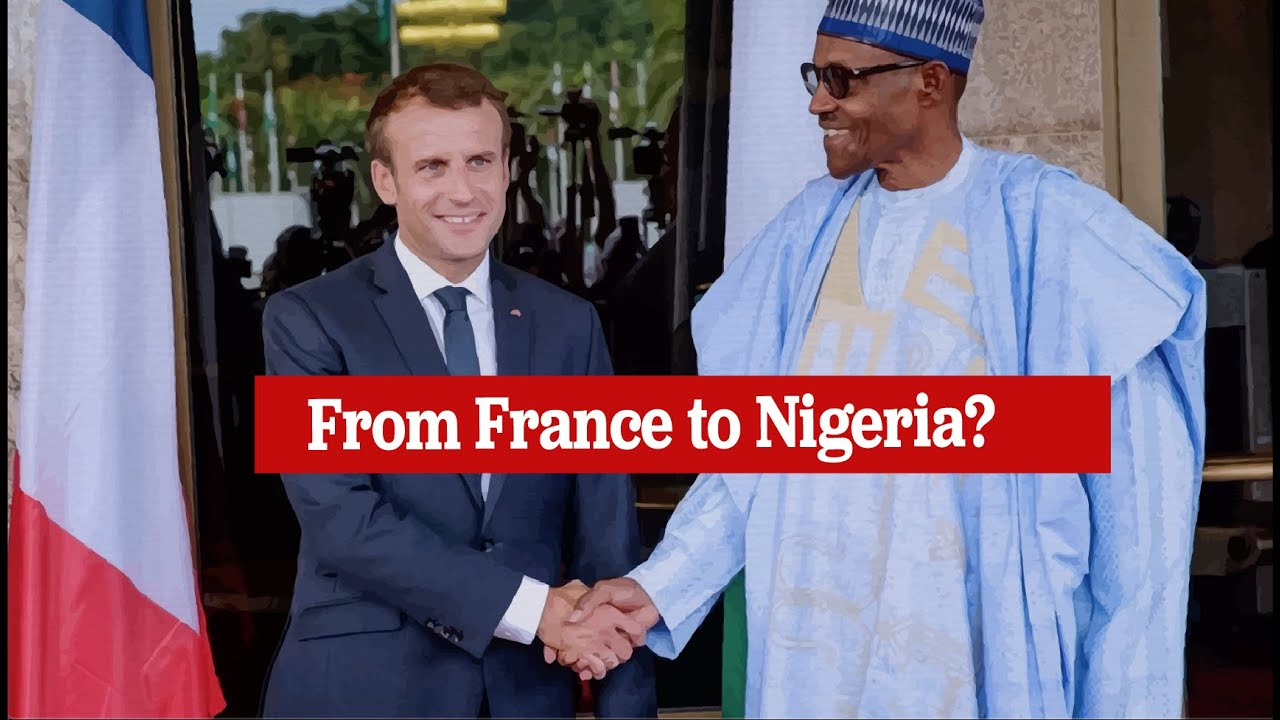 The 8 ECOWAS countries already using the African Franc, CFA Franc, will automatically start using the Eco. However, up to 15 more West African countries are expected to join the West African Economic and Monetary Union (UEMOA) currency with Ghana already expressing interest in joining the club.

Today, the West African CFA is used in the following countries:

The Central African CFA is used in the following countries:

Ghana’s president has already said that the nation is determined to do what it takes to soon join member states of the West African Economic and Monetary Union in the use of the new single currency, the Eco and ditch the Cedi.

Nigeria is being ring fenced as Ghana decides to join the Francophone Eco pic.twitter.com/GaGlz19kIY

Before the Eco can be adopted, the ECOWAS member states have identified 3 criteria that must be satisfied before it can be adopted:

So far, no one member state has managed to satisfy all 3 of the above criteria.

A West African currency is key and crucial to boosting intra-African trade which currently stands at 17% compared to 69% in Asia and 69% in Europe.

2019 was instrumental when 54 out of 55 African countries officially signed the African Continental Free Trade Area (AfCFTA) agreement that will see intra-regional trade in Africa grow. The new Eco currency is expected to further drive this bigger African dream.