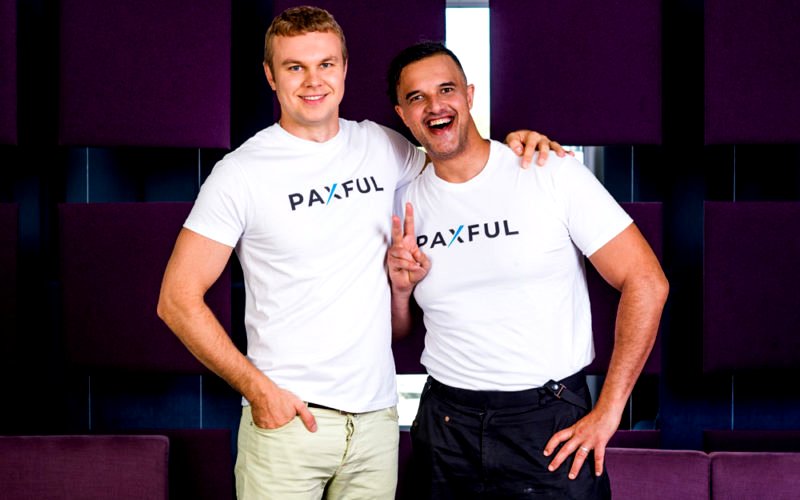 Paxful, the leading P2P Bitcoin marketplace in Africa, has revealed that it has seen tremendous growth of over 116% in March 2020 compared to a similar period in 2019, amidst the current Covid-19 crisis.

According to Paxful’s Head of Market Insights, Brian McCabe, the high volatility in the month of March 2020, which also saw the sharpest drop in Bitcoin price in 24 hrs since 2011, has not slowed down volumes.

SEE ALSO:Everything We Know about Peer-to-Peer Finance is Because of Everything the People of Africa Have Shown Us, Says CEO, Paxful

Paxful has reported a sharp increase in the number of people willing to buy Bitcoin at above market rates.

Speaking about this development, McCabe said:

“We see this phenomenon on occasion – especially when there is uncertainty in the world – and we’re seeing it again now.”

March was awesome for us at @paxful!💪🏻 More great product updates coming your way 🚀 https://t.co/vEb6qInMCB

Speaking on the use cases for Paxful in Africa and other emerging markets, McCabe added:

“At the moment we see most people using our platform for remittance. A remittance is a transfer of money, often by a foreign worker to an individual in their home country. The second most popular use case is wealth preservation. In countries where hyperinflation adversely impacts the value of the currency, some customers prefer to buy bitcoin to protect the value of their money.”

LEGAL OUTLOOK: Digital Assets Inheritance in Kenya and How You Can Navigate the Process

These statistics come as no surprise to Paxful users. As opposed to traditional exchanges where it’s mostly about making money and exploiting market volatility, peer-to-peer platforms like Paxful operate on real-life use case, like remittance and e-commerce, where a lot of usage is taking place across different industries.

In March 2020, Paxful announced zero wallet fees for all transactions under 20 USD while also announcing a partnership with Chainalysis which will see increased overwatch for improved security over transactions on the platform.