Ethio Telecom, The Only Telecom in Ethiopia, Hits a Record 46.2 Million Subscriber Base, According to the July 2020 Report 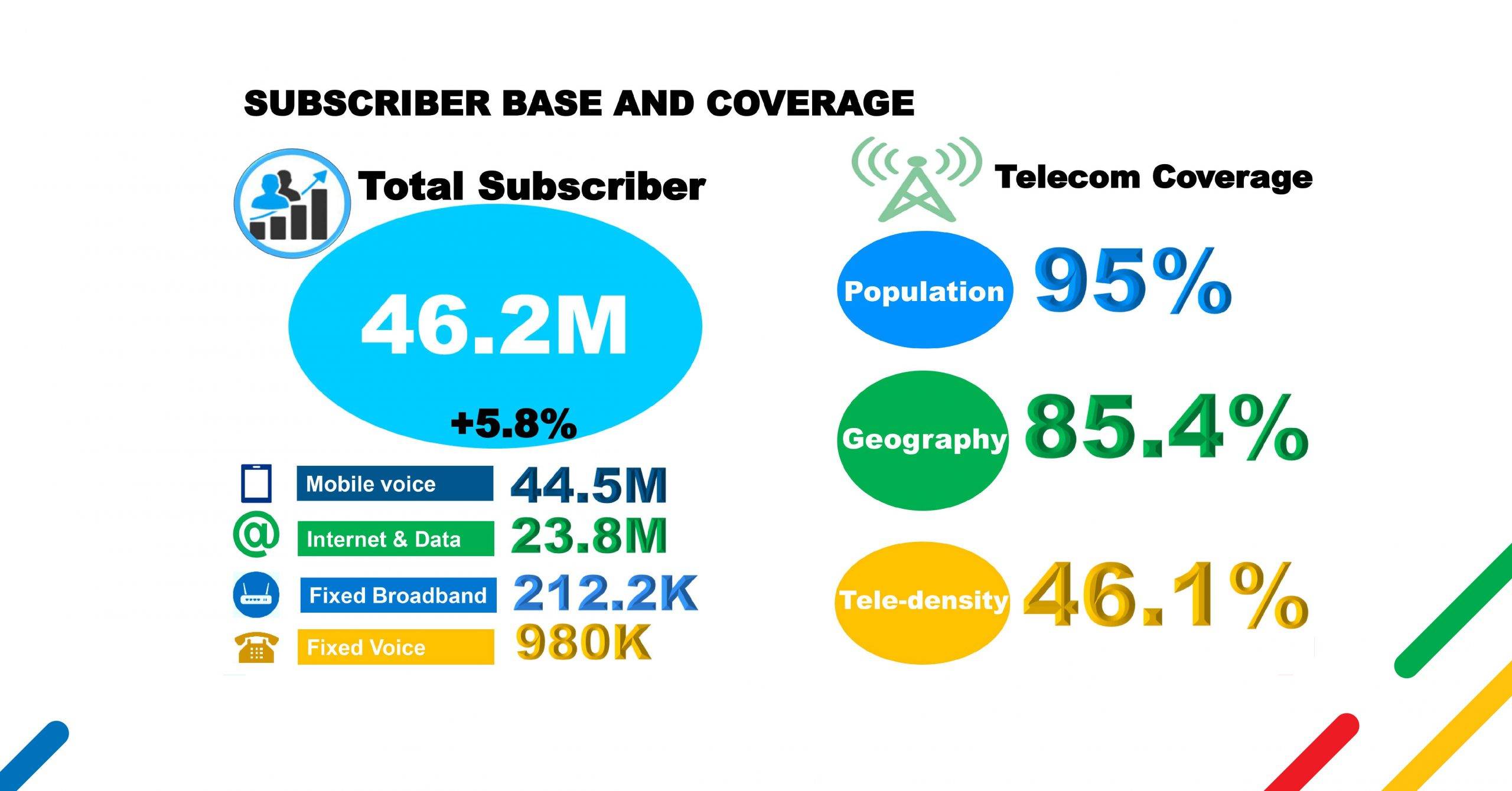 Ethio Telecom, the largest and only mobile network in Ethiopia, has reported its annual business performance report which reveals the potential of the Ethiopian mobile market.

The annual report shows the telecom now has a total subscriber base of 46.2 million which is an increase of 5.8% from the previous year.

Below are other details from the report:

“In summary, our company’s performance in the budget year is generally outstanding and motivating while, particularly, remarkable given the challenges posed by the COVID-19.”

The ongoing liberalization of the Ethiopain telecome sector is still ongoing with foreign companies already having submitted expressions of interest for two telecommunication licenses.

12 bids have apparently been received so far with Safaricome, MTN Group, Orange, and Vodafone having submitted and hoping to enter the Ethiopian market.

Recently, CEO of Cardano talked about a telecommunications bid the company has submitted in Ethiopia during a recent update. While the details of the bid were not revealed, it is likely an expression of interest to the telecom bid.

We shall continue to update as the story unfolds.