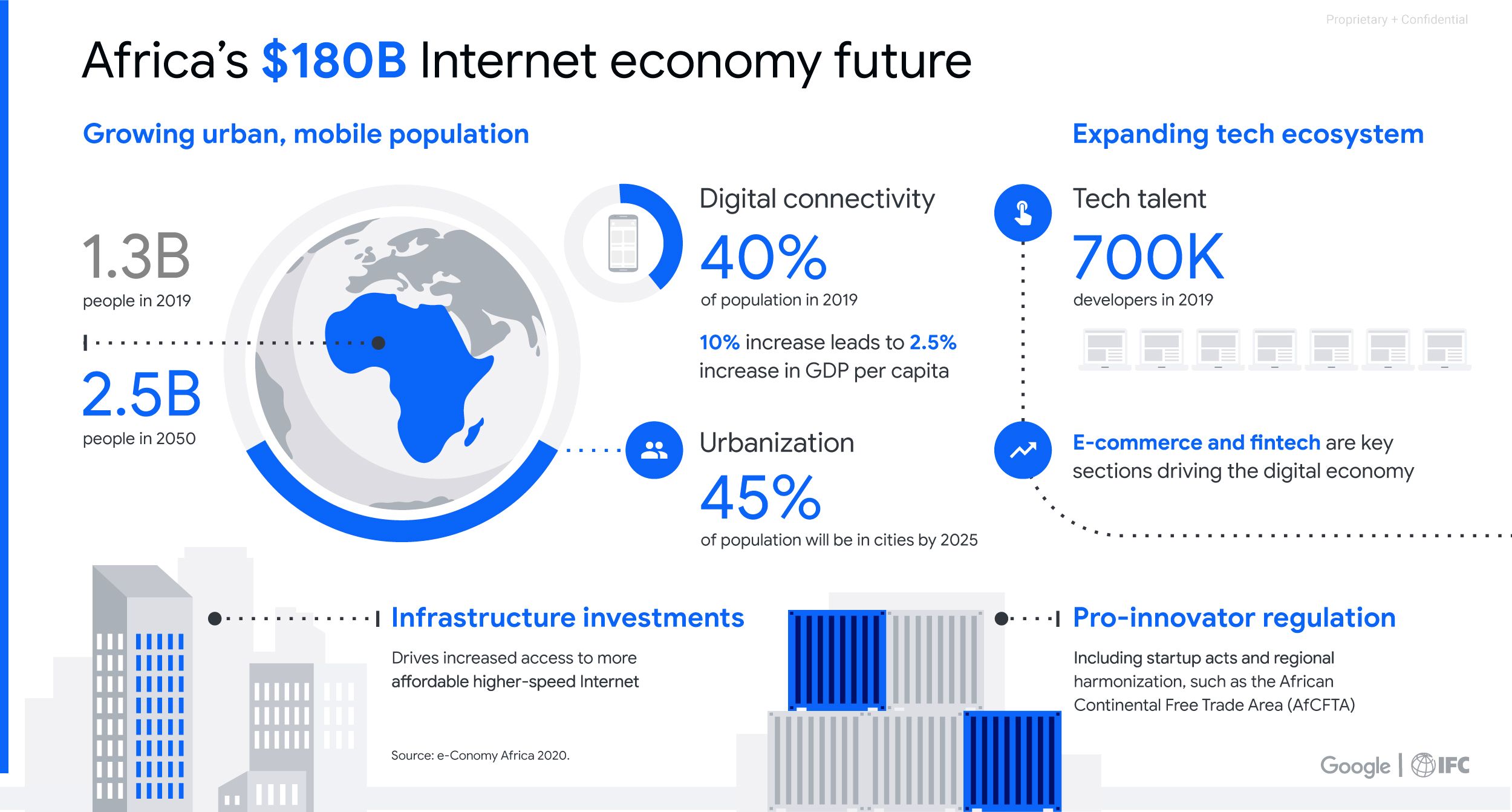 The African Internet economy has the potential to reach 5.2% of the continent’s Gross Domestic Product (GDP) by 2025, which is nearly $180 billion of the economic output, says a new Google report in collaboration with International Finance Cooperation (IFC).

The report highlights the rapidily expanding digital connectivity across Africa over the last decade.

According to The Inclusive Internet Index, below are the top African countries best positioned for the thriving Internet economies:

16 African countries have been identified as among the early adopters and likely to exceed the average iGDP estimates of 5.2%. 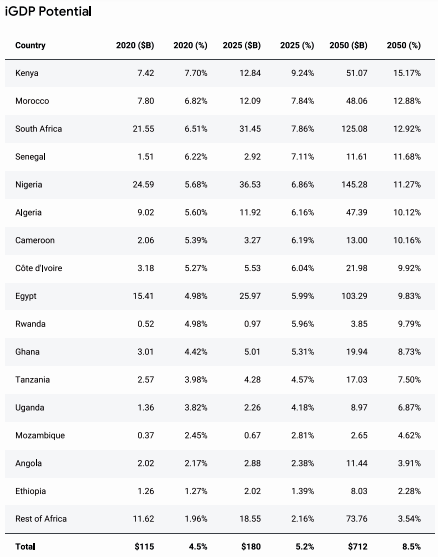 A higher demand for faster and more reliable internet also means the above economies are better positioned and require the development of content in local languages and educational initiatives in digital literacy skills.

Below are some details from the report that inform these statistics: 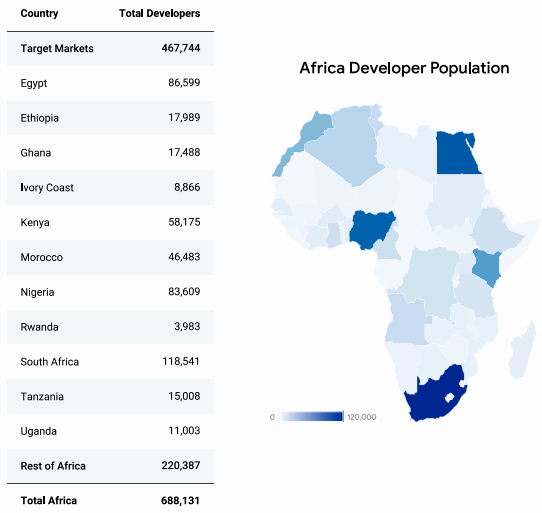 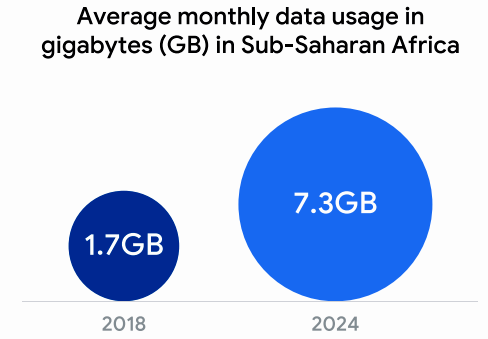 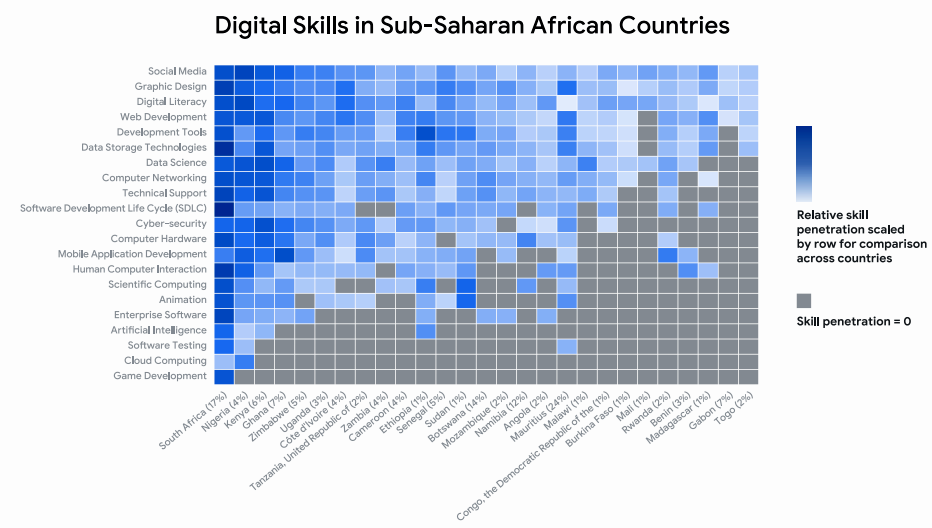 “Google and IFC have created this report to highlight the role the digital startup sector is playing and other factors driving the continent’s growth, in order to showcase and support the opportunities the continent presents.”

Among the factors expected to fuel the internet economies in Africa include:

The report estimates that Africa’s iGDP may have the long term potential to add $712 billion to the continent’s economy by 2050.

The internet economy is growing 6x faster than major emerging markets on average. Technical talent such as software developers and other digitally skilled workers are a key indicator of a country’s ability to take advantage of the Internet economy and digital trade.

As a result, countries such as Egypt and Kenya are well positioned to take advantage of the global digital trade.

Google’s mission is to organize the world’s information and make it universally accessible and useful. Through products and platforms like Search, Maps, Gmail, Android, Google Play, Chrome and YouTube, Google plays a meaningful role in the daily lives of billions of people and has become one of the most widely-known companies in the world. Google is a subsidiary of Alphabet Inc.

IFC – a member of the World Bank Group – is the largest global development institution focused on the private sector in emerging markets. The organization worsk in more than 100 countries, using its capital, expertise, and influence to create markets and opportunities in developing countries. In fiscal year 2020, it invested $22 billion in private companies and financial institutions in developing countries, leveraging the power of the private sector to end extreme poverty, and boost shared prosperity. For more information, visit www.ifc.org.

Eliud Kipchoge, the Kenyan World Record Holder and Greatest Marathoner of All Time, Sells Out Career Milestones NFTs for 17.98 ETH

BUY BITCOIN / ETHEREUM TODAY FROM ONLY $10