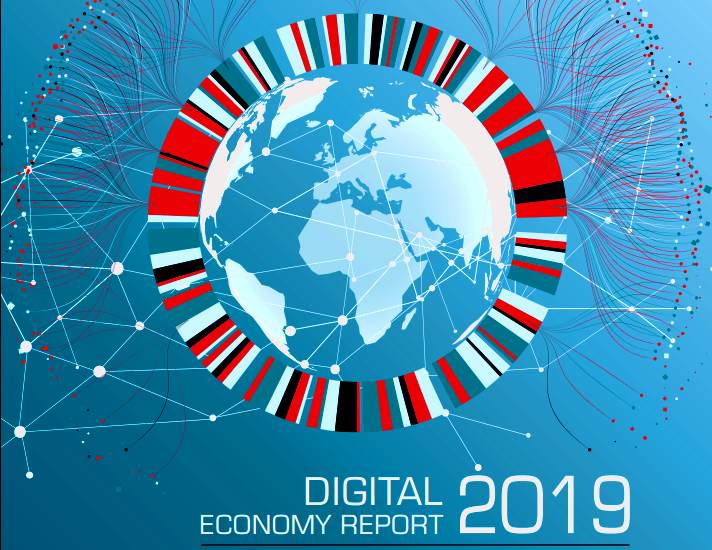 The latest United Nations Digital Economy Report 2019 by UNCTAD has revealed that Africa and Latin America account for less than one percent of the global digital economy while the United States and China dominate taking over two thirds of the total global digital market value.

On almost all fronts, Africa seems to be lagging behind which reveals the continent may be losing when it comes to the value of the digital economy.

Here are more stats from the report: The report goes on to show that almost no African digital enterprise is creating a digital infrastructure that is in wide use and becomes embedded. This means Africa risks further falling behind in the digital economy. The AfCFTA however was seen as a positive approach to enabling local digital enterprises to scale internationally by enabling global reach and facilitating cross-border e-commerce in Africa.

Taxation of the Internet and mobile money services in African countries like Kenya, Uganda, Tanzania, and Zambia was also shown to result in a decline in the digital economy and the number of active Internet users.

Sign Up for our upcoming meetup feat crypto exchange, OKEX, on September 21st, 2019 in Nairobi, Kenya.