Is Facebook Libra Preparing to Launch a Stablecoin in January 2021 for High-Volume Remittance Corridors? 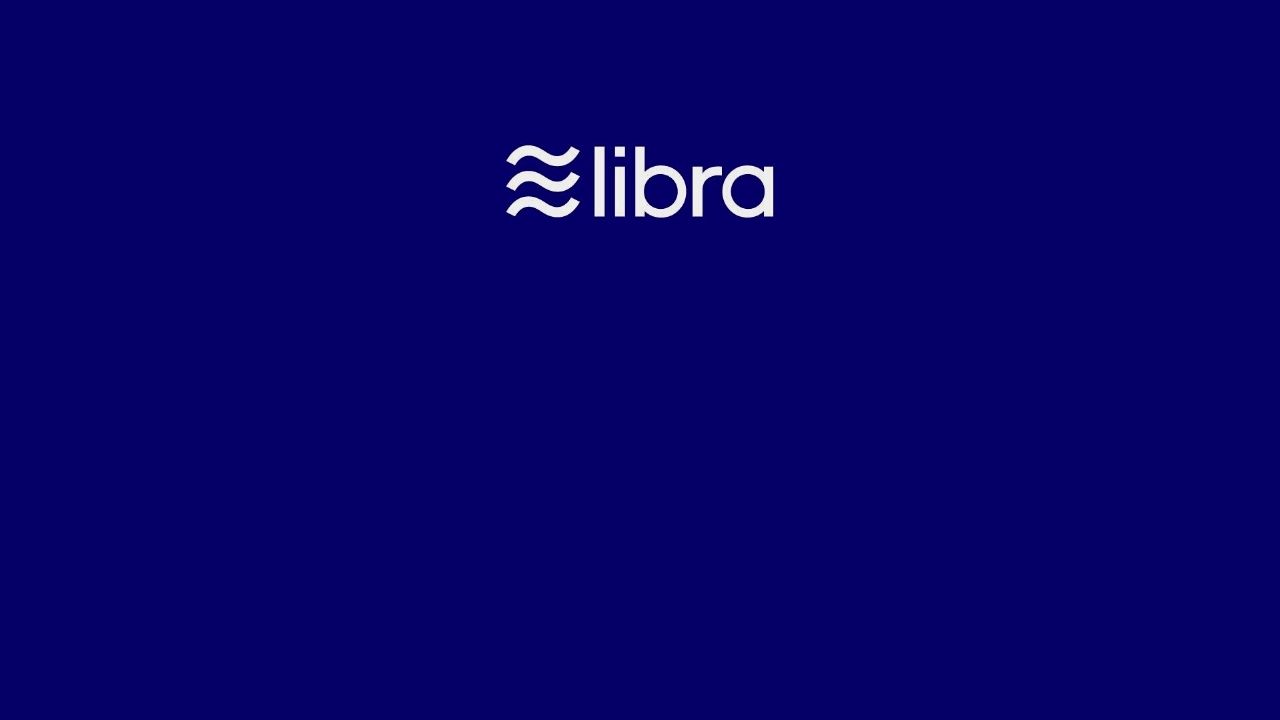 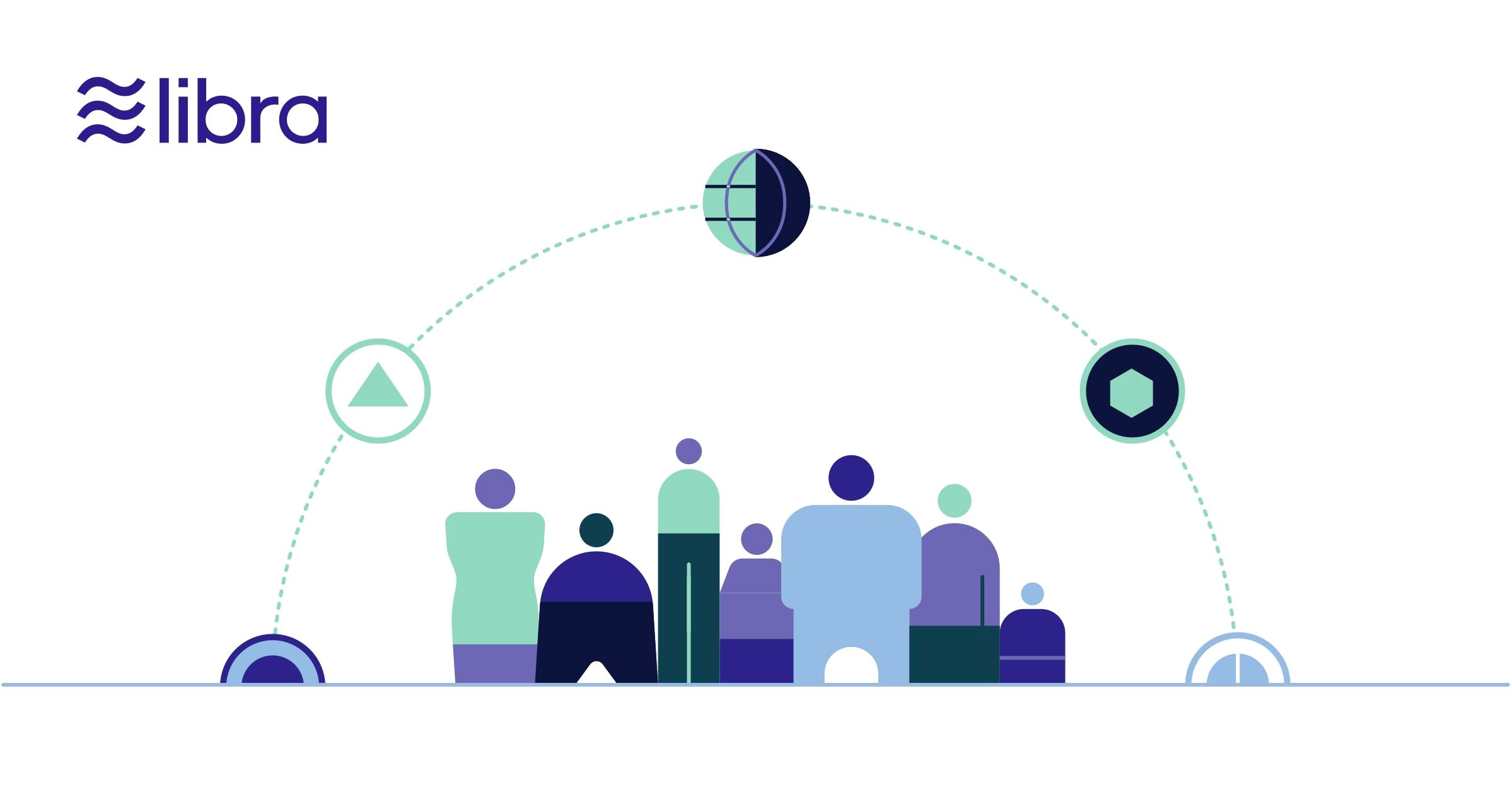 The long-awaited Libra stablecoin by Facebook is reportedly set to launch in January 2021, according to some people involved in the initiative.

A report by the Financial Times seem to indicate that Libra stablecoin will launch in ‘a limited format’ backed one-for-one by the dollar as opposed to creating a synthetic coin backed by a basket of currencies as previously envisioned.

Since its first launch in June 2019, The Facebook-led Libra project has received a sceptical reception from global regulators fearing monetary instability and the risk of the stablecoin being used for money laundering.

Currently, Libra is in the process of seeking approval to operate as a payments service from the Swiss Financial Market Supervisory Authority, which is expected to take place as early as January.

While a number of its high-profile founding members such as PayPal, MasterCard, Vodafone, and eBay, have distanced themselves from the project following a backlash from regulators in late 2019 and early 2020, a number of major members of the consortium – such as Uber and Spotify – still plan to use the currency. Some have said they will wait to see its reception after launch before investing in use cases.

The social media giant helped form the Libra Association, a governing council for the project, in 2019. The association currently has 27 members.

Some of the current members of the association include:

Facebook’s subsidiary, Novi, formerly Calibra, is also preparing to launch is digital wallet that will support Libra stablecoin. The wallet will initially target ‘half a dozen high-volume remittance corridors’ including the U.S. and some Latin American countries, as per the report.

16% of Africa’s population is on Facebook. If the above comes to pass, it is highly likely that the product will launch in the African market, which is considered yet another high-volume remittance market.