Bitcoin Crosses $22,000 as the US Fed Implements New Monetary Measures 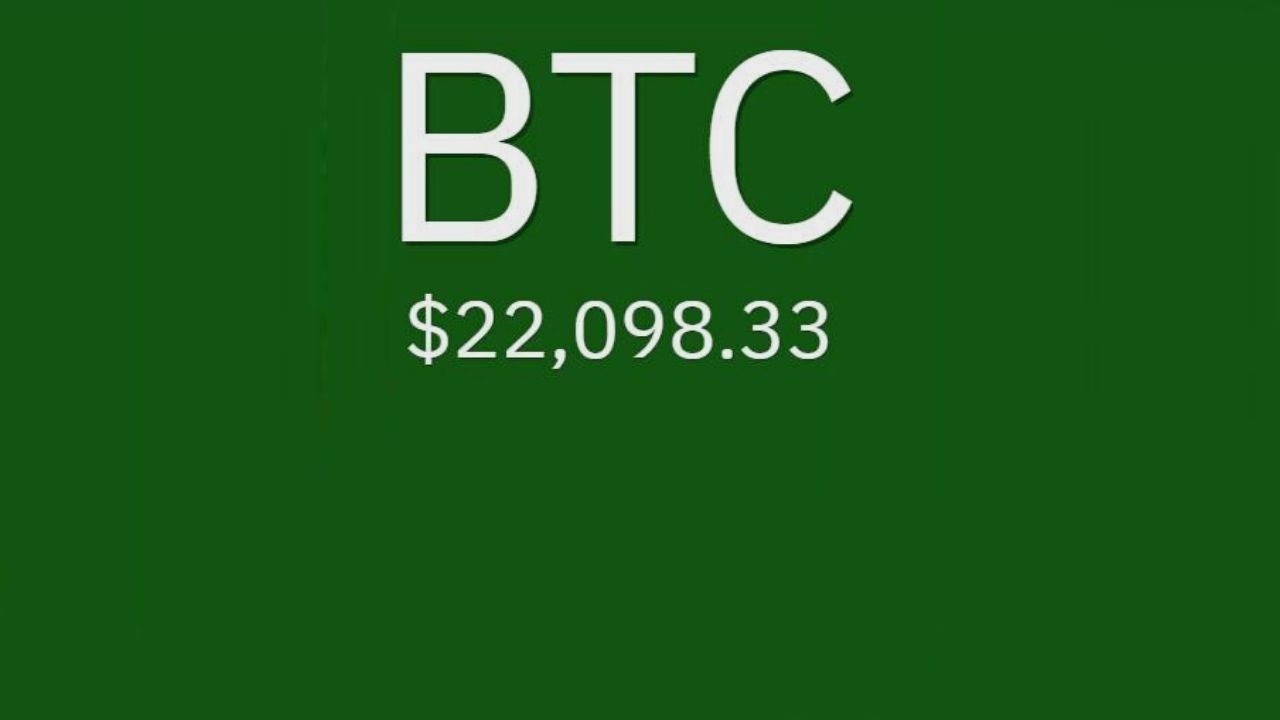 Bitcoin has once again broken all expectations after crossing the $22,000 mark – a historic milestone for the digital asset.

In the last 24hrs, bitcoin has shot up by over 15% following an announcement by the US. Fed to continue supporting the economy through increased monetary stimulus.

The price has rally has also been linked to increased institutional investments with the recent announcement by Guggenheim Partners in investing $530 million (half a billion dollars) into a Bitcoin Trust.

The recent bull run has also been tied to the 2020 bitcoin halving which took place earlier in the year. Historically, bitcoin halvings have always resulted in bull runs, and some analysts believe the ongoing bull run is as a result of this event.

The new high also officially puts bitcoin at a market cap of over $400 billion – this is just 20x away from the gold market cap.

At this market cap, bitcoin is now more valuable than the following assets:

Brian Armstrong, CEO, Coinbase – the biggest and most popular exchange in the United States – has however warned that with price rallies comes increased price volatility and a possible correction.

Yes, what goes up will eventually come down.