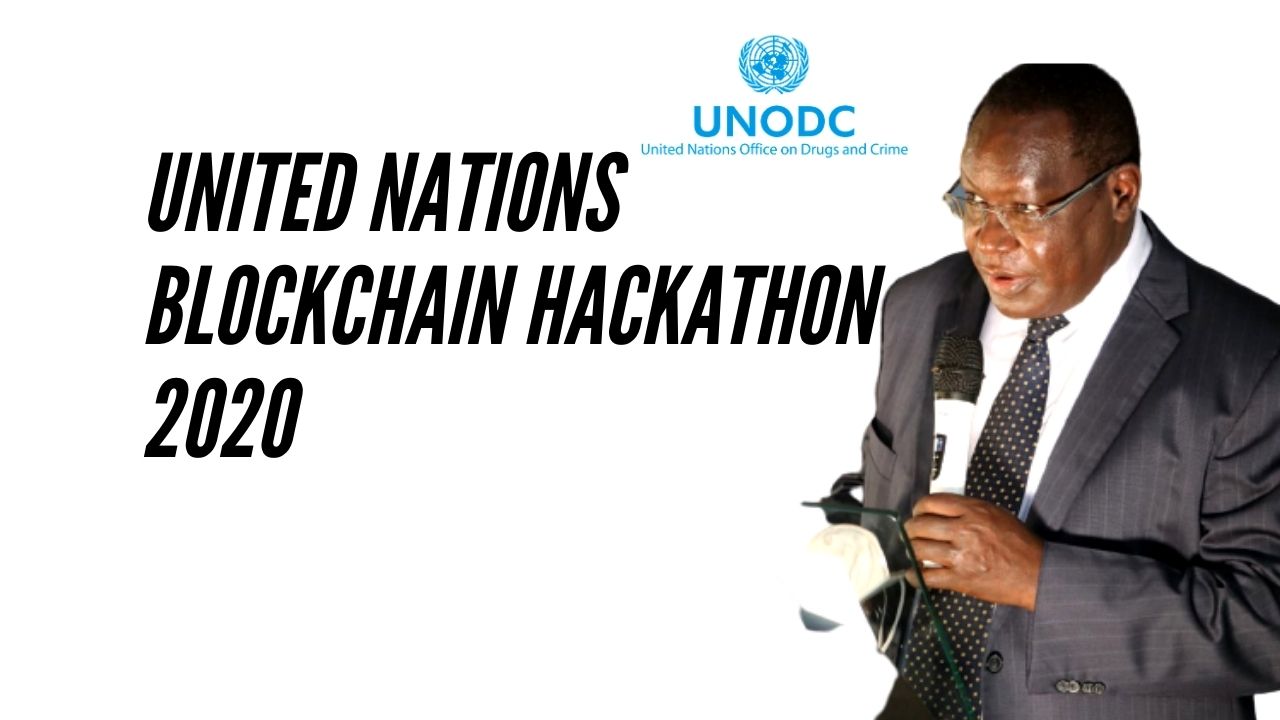 As the world marks the 2020 International Anti-Corruption Day, the United Nations Office on Drugs and Crime in East Africa recognized and awarded the winners of the East African Blockchain Challenge.

The blockchain hackathon saw 143 participants and 13 teams submit blockchain solutions in line with three UN Sustainable Development Goals (SDGs) with a focus on fighting corruption over the last 6 weeks.

Corruption poses significant threats to countries around the world; it weakens institutions, erodes trust and threatens the economy by undermining fair competition and discouraging investment and trade.

UNODC is the sole custodian of the United Nations Convention Against Corruption (UNCAC) and under the FTU project is set to support and build capacity of member states in Eastern Africa in four major thematic areas:

The challenge was focused on three major thematic areas:

Below are the top winning teams during the hackathon:

The event was attended by key government officials including:

UniSwap Raises $165 Million Valuing the DEX at Over $1.6 Billion

RECOMMENDED READING: [WATCH] 1/3 of Kenya’s Yearly Budget is Lost to Corruption & Blockchain Can Help in the Fight, Says UN Office on Drugs and Crime