What Are Bitcoin Forks and How Do They Work? 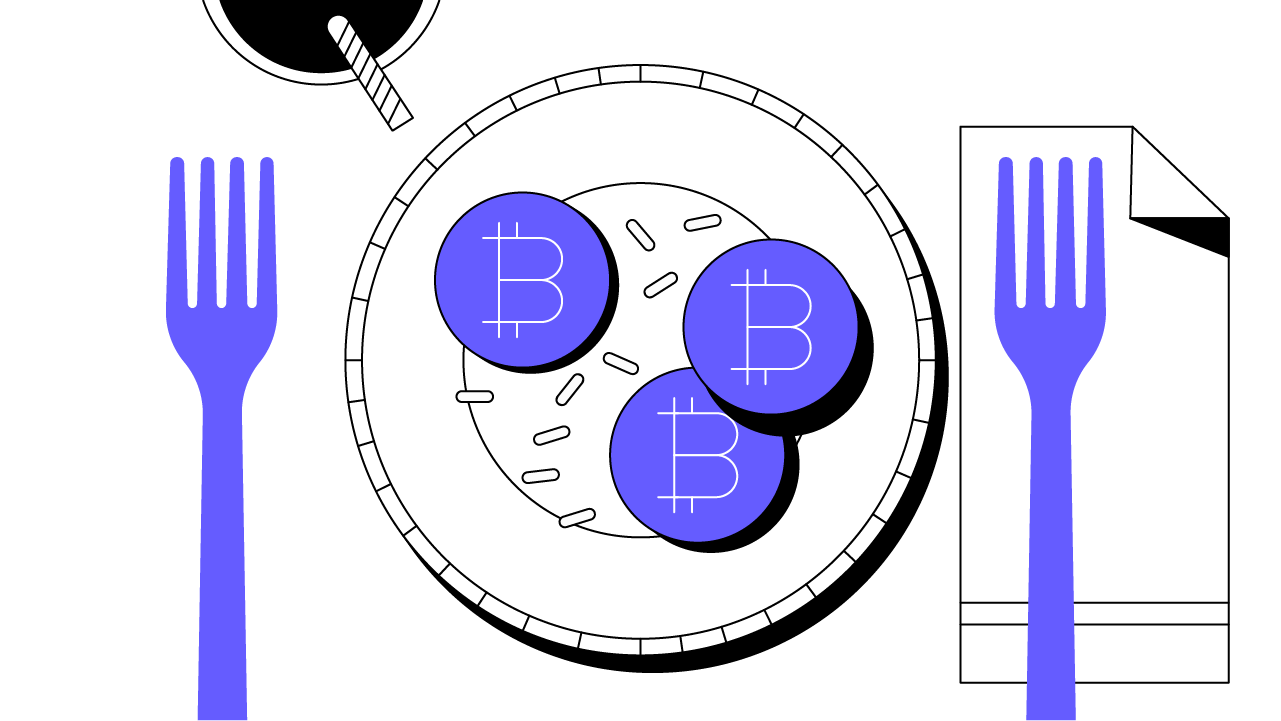 Since its first virtual steps, Bitcoin has come a long way and succeeded in winning over even the most sceptical of investors.

While much of Bitcoin’s concept has remained the same, it has also produced variations of said concept that differ from the original. In blockchain technology, this process is called forking. Essentially, this means dividing one blockchain into two separate entities.

In this article, we’ll elaborate on the definition of Bitcoin forks, explain how they work, and what you can do with them.

Of all the terms related to Bitcoin and cryptocurrency in general, forks are perhaps the least talked about. One of the main reasons is that the technology behind it is incredibly complex and challenging to explain.

Perhaps the simplest way of putting it is that the purpose of a Bitcoin fork is to introduce new rules for a Bitcoin to follow. If one Bitcoin user is in the process of mining bitcoins, when the new rule is introduced, they can choose to follow one or the other.

It’s the same as running into a fork in the road and choosing which path to take. But why did the forks appear? As the popularity of Bitcoin and the number of users grew, delays in the system started to occur.

The transaction fees were getting more expensive, and the Bitcoin system became less reliable. The solution to this slowdown was Bitcoin forks. They use various development structures and experiment within Bitcoin without ever compromising it.

Initially, Bitcoin was developed on 1 MB blocks, but that soon became limiting. Forks are designed on bigger blocks. As a result, they produce new currency.

Why Should Bitcoin Users Care About Forks?

Understanding what Bitcoin forks are and why they occur is essential when you want to learn everything you can about Bitcoin and cryptocurrency. But why should the average investor care about them?

There are several reasons why learning about Bitcoin forks can be beneficial for you. It will help you make an informed decision if you want to switch from old rules to new rules. Switching to a new fork in Bitcoin comes with consequences, and it’s a decision you shouldn’t make lightly.

Plus, a Bitcoin fork can have a significant impact on the Bitcoin community. Remember, this is an open-source, fully decentralised system. A particular Bitcoin form can influence the rate of Bitcoin adoption and even its price. Therefore, they are an essential component of the Bitcoin ecosystem.

The Two Types of Bitcoin Forks

A Bitcoin soft fork represents a change in the Bitcoin protocol. It does not, however, change the final product. Essentially, a soft fork is a “backwards compatible” software update.

The reason why it’s called “soft” is that users can continue to mine blocks in the identical blockchain. No “hard” line is established between them.

Both the users who have chosen to update their software and those who haven’t can remain a part of the same network. However, there will be no formation of a new currency.

You’ve probably guessed – hard forks represent new versions of Bitcoin. They are 100% split from their original version. After a hard fork, there is no communication or transaction between these two types of Bitcoin. It’s also crucial to point out that this change is permanent.

This also means you won’t be able to interact with other Bitcoin users who have updated their software and vice versa.

Maybe the best way to view hard forks is as an organisational restructuring or a company split. One department is moving in a separate direction from another. Notable Bitcoin hard forks are Bitcoin Cash and Bitcoin Gold.

The split of Bitcoin Cash from Bitcoin occurred in mid-2017, and it was a direct result of users trying to overcome the delays in Bitcoin transactions. It uses an 8 MB block instead of 1 MB block, making it much easier to interact within the platform.

The Bitcoin Gold hard fork happened in late 2017. The reason for the split was the desire to make Bitcoin mining a fairer process that requires less complex and expensive equipment. The idea behind Bitcoin Gold is to enhance the already existing independence of Bitcoin.

These are only the two most significant and most popular Bitcoin hard forks, but hundreds of them are available. Plus, there is no telling how many hard forks will occur and for what reason.

Bitcoin traders are those who worry about Bitcoin forks the most. As mentioned, Bitcoin forks can provide signs of where the price of this cryptocurrency is heading.

For example, if there’s a technological update that allows the Bitcoin network to process a larger number of transactions per second, this can significantly reduce energy consumption.

Given that energy expenditure is one of the main issues regarding Bitcoin mining and sustainability, this can impact the Bitcoin value.

If there’s an increase in Bitcoin adoption, the value is likely to skyrocket. However, should the price fail and there is no consensus about the new technological update, the demand for Bitcoin might decrease, and the value will too.

The process of claiming new bitcoins from the Bitcoin fork is often entirely speculative and risky. While there are many appeals to finding new and more efficient ways to mine, trade, buy and sell Bitcoin, these forks come with no guarantees.

You have to know precisely what you’re doing and have enough knowledge to claim the coins from the newly formed Bitcoin forks. Remember, soft forks don’t produce new currency, but hard forks do – this is where the majority of Bitcoin fork discussion lies.

It’s on each individual Bitcoin user to determine the risk-reward ratio before going through the process of claiming new coins from Bitcoin forks.

RECOMMENDED READING: Bitcoin was the Best Investment of the Decade, Says Bank of America Securities Report