U.S. to Fast Track Stablecoin Regulations and Deliver Recommendations in the ‘Coming Months’ 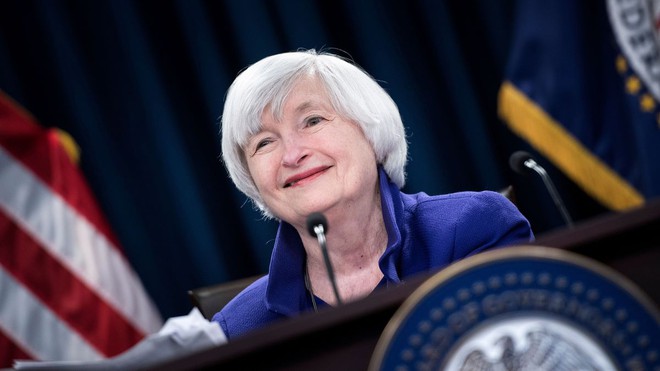 The Working Group is composed of top financial watchdogs in the United States government, and includes officials of the Federal Reserve.

From the meeting, which apparently also included crypto and stablecoin stakeholders, the committee expects to deliver recommendations for stablecoins in the ‘coming months.’

Following the meeting, Jeremy Allaire, CEO of Circle, the firm behind USDC stablecoin, was enthusiastic about the place of stablecoins and maintained that cooperation between the government and industry players is important in the ‘process.’

“There seems to be an emerging consensus view, outside of extreme academic positions, that private digital currencies and stablecoins are here to stay and likely to become global scale, systemic parts of the economic and financial system.

The speed of adoption of dollar and other fiat digital currencies appears headed for exponential vs. incremental adoption, and should achieve mainstream scale far ahead of any CBDC projects in most parts of the world.”

Stablecoins are a class of cryptocurrencies that are pegged to fiat currencies, and are backed by assets held in regulated financial institutions. They act as a reserve currency for trading across several platforms, and are a safeguard against the volatility of cryptocurrencies.

PWG Members emphasize that digital payments systems, including stablecoin arrangements, should be designed and operated in a responsible manner that effectively manages risk and maintains the stability of the U.S. domestic and international financial and monetary systems.”

The primary concerns center around the use of stablecoins and other cryptocurrencies to be used to finance terrorism, money laundering, and fraud.

Secretary Yellen has previously expressed her concern on these issues saying that ‘cryptocurrencies have been used to launder the profits of online drug traffickers; they’ve been a tool to finance terrorism.’