We Have to Regulate Crypto Due to Scams, Says Governor, South Africa Reserve Bank (SARB) 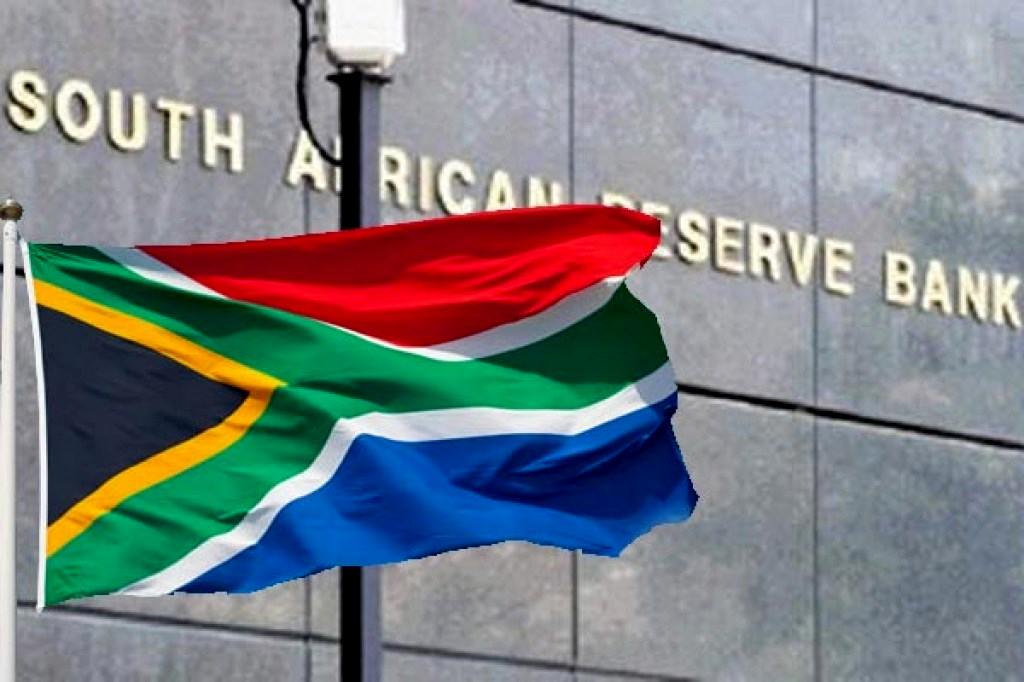 South Africa’s Reserve Bank (SARB) governor, Lesetja Kganyago, has indicated that cryptocurrencies do not meet all the requirements of a currency, but they must be regulated to protect investors.

Speaking at a dialogue organized by Wits Business School, the governor noted that cryptocurencies are an asset class, but not exactly currency.

Commenting on what constitutes a curency, Lesetja said:

The governor however added that they can’t neglect cryptocurencies:

“Our approach is that we are going to have to regulate this because people go and invest in cryptos and when they lose money, they ask what government has done about it.”

South African authorities have been rocked by 2 high profile crypto scandals whereby funds worth hundreds of millions belonging to citizens have been lost.

Kganyago further pointed out that the bank is experimenting with blockchain technology.

Since 2017, SARB has been working on Project Khokha which looks to issue, clear and settle debentures on digital ledger technology (DLT) using tokenized money. The bank is also currently working on a retail CBDC.

In the wide-ranging conversation, the governor also indicated that they do not intend to regulate financial technology organizations like banks, but will regulate the specific activities they do.