The Future of Money: Key Takeaways from the Celo and Forbes Forum 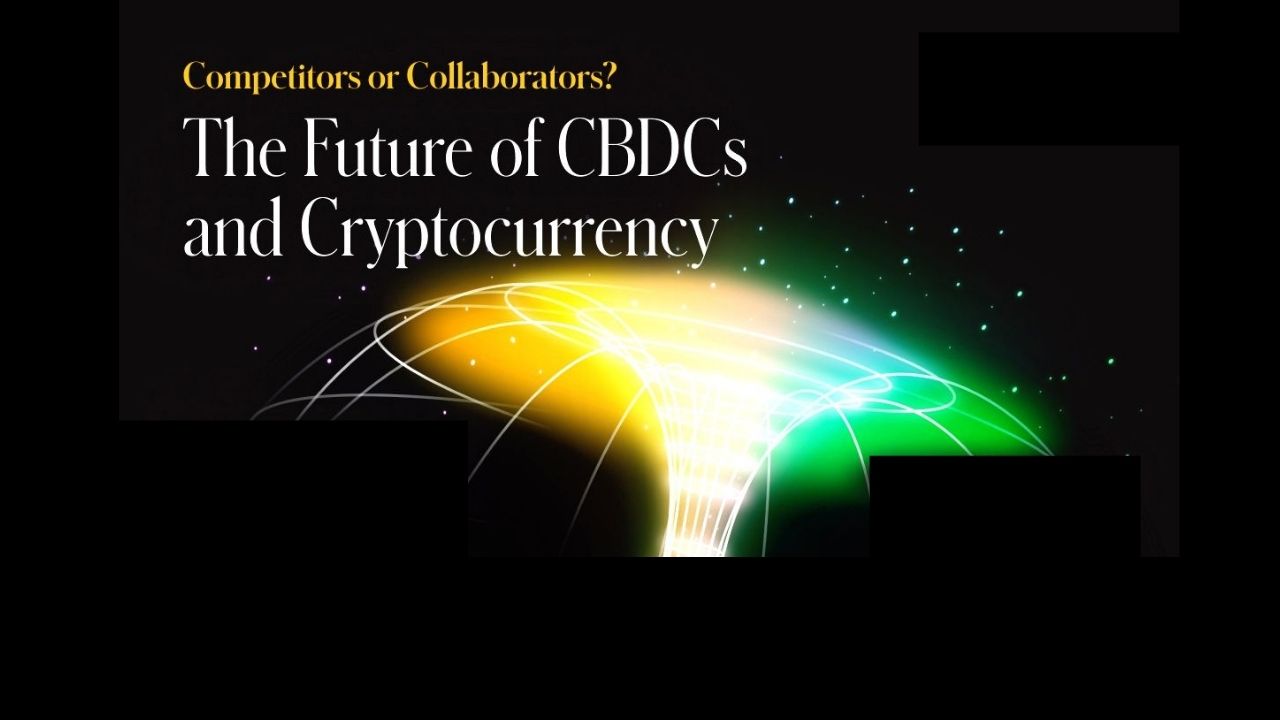 This new currency type has the same value and functions as traditional bank notes in addition to being programmable using smart contracts. As a result, it has the potential to entirely change how society thinks about money.

At ‘The Future of CBDCs and Cryptocurrencies’ – virtual event hosted by Forbes and Celo – experts from central banks and the world’s leading financial institutions discussed progress, challenges, and what the future looks like around this evolving technology.

What is a CBDC?

A CBDC is a form of digital money issued by a central bank. It works as either a token or an account-based solution.

The token-based CBDCs resemble cash. Citizens have digital wallets that hold digital cash and when they make a transaction, the amount of cash in the wallet reduces accordingly. The tokens in the wallet represent the value of the money and the key concern is to ensure the validity of each token.

On the other hand, account-based CBDCs work like digital bank accounts with the accounts held by the central bank rather than a commercial bank. The value is equivalent to the balance of the account with the key concern being identification which will correctly link payers and payees and check that the payer has sufficient funds to make the transaction.

What are Central Banks around the World Doing? The Case of Ghana and Nigeria

With over 16 speakers and 2 hours of content, several themes emerged on the future of CBDCs and cryptocurrencies.

The Bank of Ghana is partnering with German firm Giesecke+Devrient (G+D) to pilot the e-Cedi. The CEO of G+D, Ralf Wintergerst, while speaking at the forum, noted that (G+D) will provide the technology that will be used in a trial phase with local banks, payment service providers, consumers, and others.

On the other hand, Nigeria selected global financial technology company, Bitt Inc., for its CBDC launch known as “E-Naira” after more than three years of research into the digital currency. Nigeria is expected to launch its e-Naira in October 2021 while Ghana will trial e-Cedi during the month.

It also emerged that China has leapfrogged much of the developed world in its establishment of the digital Yuan. The digital development could increase China’s global influence going forward as the country’s economy already leans heavily on electronic payments.

Provo by Celo: a New Way for Central Banks to Explore CBDCs

Also at the forum, Celo announced the unveiling of Provo, a value-add sandbox for public and official sector experimentation on Celo that is designed to allow Central Banks explore and experiment with central bank digital currencies and other digital assets.

Provo clients will have full access to a Celo testnet and gain first-hand experience in:

In a fireside chat, Jai Ramaswamy, Chief Risk & Compliance Officer, cLabs, working on Celo, noted that plans by Facebook and its partners to launch a global digital currency – the Libra –  was one of the main catalysts for central banks to mull issuing digital currencies of their own.

Ramaswamy, the Obama-era chief of the Department of Justice’s Asset Forfeiture and Money Laundering division, noted that over 80% of central banks across the globe are now exploring issuing a CBDC.

Responding to a question on Libra, Jai said:

“The Libra white paper caused people to realize that if it scaled or married with technology platforms that work at scale and bring networking effects, you could have a challenger to the payments systems we have today.”

According to Herve Tourpe, Chief Digital Advisor, International Monetary Fund (IMF), it will be critical for people to understand, safely use, and trust the technology underlying CBDCs.

Herve also added that CBDCs have the potential to benefit citizens and financial systems, however, they need to be designed with the end-users in mind and especially those who are financially excluded.

Speaking on the role of commercial banks for CBDCs, Chris Giancarlo, commonly known as Crypto Dad, and Former Chairman, US Commodity Futures Trading Commission (CFTC), said that the exploration on the future of money should be a partnership between Governments and the private sector.

The event itself covered several areas related to digital currencies and CBDCs while looking in more detail at areas such as the economic, monetary, security concerns, cybersecurity, and the real-world application of blockchain for CBDCs.

At the end of the forum, one clear message came through: Users will only use a CBDC if they see value, if it is easy to use, and if trust still rules.

RECOMMENDED READING : Celo Partners with Leading DeFi Projects in a $100 Million Initiative to Bring DeFi to the Developing World