EXPLAINER: Bitcoin Turns 13 – A Look at Satoshi Nakamoto and the Genesis block 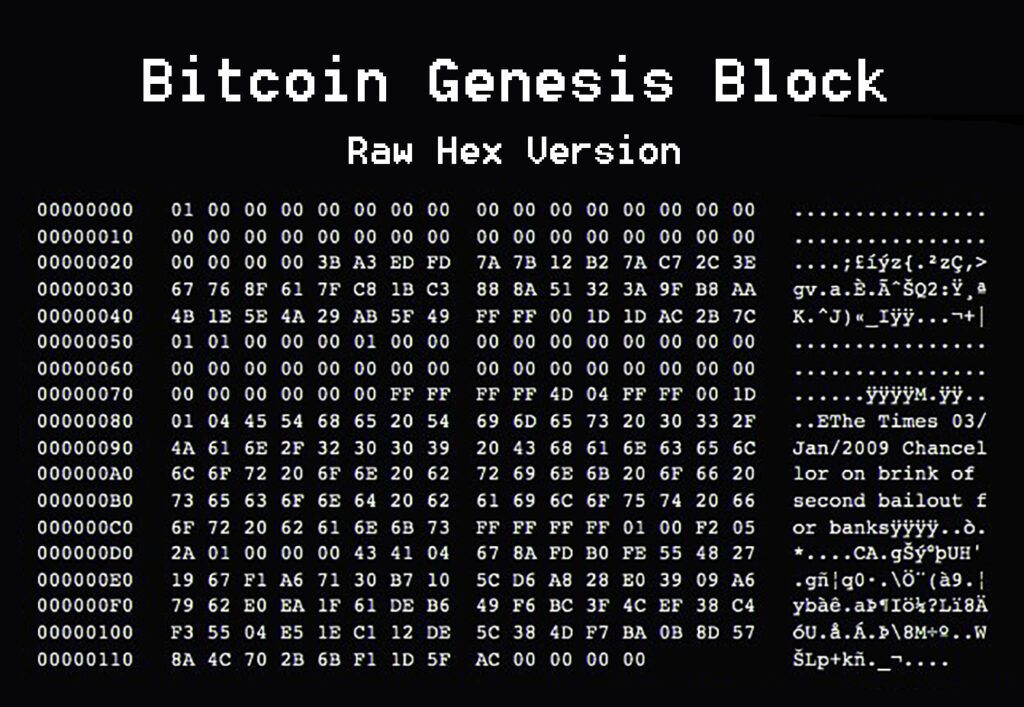 Its now 13 years ago since Satoshi Nakomoto mined the very first block of bitcoin transactions – now widely known as the Genesis block.

With bitcoin now a huge brand, the 3rd of January 2009 has become an important date in bitcoin history – some would even say in all history.

What is the Genesis Block?

First, a block is a record on the blockchain that contains and confirms many waiting transactions.

Currently, according to bitcoin.org, every 10 minutes, on average, a new block including transactions is appended to the block chain through mining.

Bitcoin mining is the process of making computer hardware do mathematical calculations for the Bitcoin network to confirm transactions and increase security.

The bitcoin blockchain, a public ledger that records bitcoin transactions, is implemented as a chain of blocks, each block containing security information of the previous block up to the very first block on the chain – the genesis block.

The genesis block is therefore the first instance of transactions being mined. With no prior blocks linked to it, it has a height of 0 ( blocks are assigned a height based on the number of preceding blocks) making it block 0.

As a reward for their services, Bitcoin miners can collect transaction fees for the transactions they confirm along with newly created bitcoins. However, contrary to the information tracked by explorers, others contend that the 50 BTC reward ‘received’ for the genesis block does not count because they were not included in the blockchain.

Who is Behind the Genesis Block?

The public address that recorded the block has no profile, but the Unknown node is widely believed to be owned by Satoshi Nakamoto, the pseudonym for the anonymous person(s) behind bitcoin.

Nakamoto, who communicated on Bitcoin Forum, made some key contributions before walking away from the whole thing:

After the genesis block of 3rd January 2009, it would be six days later when the software could be run. Other than the whitepaper, the genesis block contains telling information about the motivations of Satoshi Nakamoto.

The block as we see it is a raw hex version of the genesis block as it appeared in a comment in the code for the bitcoin software, written on SourceForge, an web service for open – source software projects, by Satoshi.

The genesis block has the following revealing details:

The genesis block began the bitcoin network as we know it today, kickstarting a revolution in finance and a movement that is far much bigger than its founder. Satoshi stopped his involvment in bitcoin in 2010 being last active on the bitcoin forum on December 13, 2010.

However, he gave control of the source code repository and network alert key to Bitcoin Foundation’s Gavin Andresen, and transferred several related domains to various prominent members of the bitcoin community.