DEVELOPER PERSPECTIVE: How to Become a Solidity Blockchain Coding Ninja 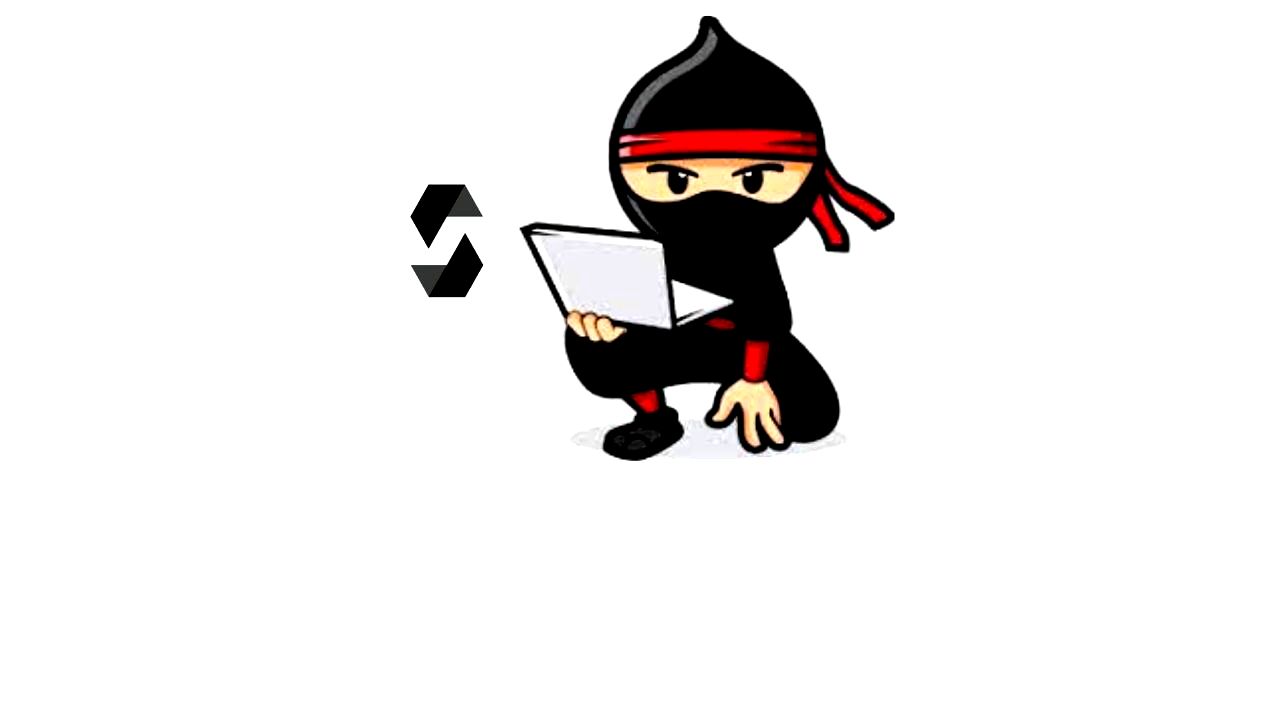 Contributed by Jordan – a Blockchain Developer Building on Celo, an EVM-compatible blockchain

This is an expedition, not of self-discovery, but a marathon of a learning experience in blockchain and emerging technology. I have had my fair share of surprises, and if you were anything like me when I started with programming, you would need this advice.

”Persistence is the key to becoming a better coder.”

That is what my grandma tells me.

As we embark on this marathon of becoming a blockchain developer, as is the name given to someone who builds on a blockchain, when someone mentions blockchain, what comes first to your mind is cryptocurrencies.

All cryptocurrencies are built on what is known as Distributed Ledger Technology (DLT) and blockchain is the most popular form of it.

Most cryptocurrencies based on the Ethereum blockchain / platforms are created using a language known as Solidity – For anyone who wants to learn how to cook grandma’s pie, you must know the recipe.

This also applies to anyone who wants to learn how to make Smart Contracts (ERCs Tokens), dApps (Decentralized Applications) or get into the ICO game.

Learning Solidity is an absolute must!

Solidity is easy, but if you have no experience in any programming language, it can be overwhelming for starters since it is a blend of C++, Python, and JavaScript.

One must have the basics of either two of the above languages to master Solidity.

Understanding the differences between web2.0 and web3.0

The focus is primarily on community development with a particular focus on empowering individual users.

Building on Web2 vs Web3

Building on web3 is a little different from the way we normally do database design.

As a back-end developer, you have to scrap off your mind the backend design you’re used. In web3, this is largely detemined by how your smart contract looks like and the complementing tools that need to be added for the user to interact with it.

Building on web2 implies building for the mass users of the internet with an experience they are familiar with (which is not the case in web3 i.e Metaverse) to make it tangible through logging in with username and password or sometimes email address.

Building on web3 implies building for crypto-native users with emphasis on decentralization of solutions to make it tangible while giving them more control of their data.

What You Need to Transition from a Web2 into Web3 Developer

The most import thing to know when you are tansitioning from any tech onto web3 is to know:

Web3 has protocols just like how we have web2 http protocols. Understanding this is important as it will help you understand what you will be building.

Once you understand the purpose of the tech, you can get started on the smart contracts since this is how you will actually program the blockchain. Learn the different types of smart contracts, from fungible to Non-fungble tokens (NFTs) all the way to the backend of your decentralized app.

For back-end developers, the big change is the design of the backend which normally connects to a database. You will need to understand how to write your smart contract code for they will make the magical portion of your work and dApps.

For front-end developers, you need to learn how to interface with blockchain. Just like in web2, a decentalized app consists of two components:

There are different libraries you can choose to interface with blockchains. For Ethereum and Celo APIs, these include:

Note that there are many blockchains out there and nearly all of them have their own unique ways of writing or building smart contracts.

However, Solidity is the most-used language by Ethereum Virtual Machine (EVM) which integrates many blockchains.

Learning solidity will not only serve you on Ethereum chain, but more so, on the job market since the solidity developer community is the largest of any blockchain and where when you have bug issues resolved.

Ethereum and EVM-compatible blockchains have a large and growing number of tools to help developers build, test, and deploy their applications.

Some blockchains have a lot of setting up to do which, I think, turns off most developers like myself from developing on top of these blockchain solutions.

Here are the key development tools you need:

Here are some cool definitions and info that will also come in handy:

As blockchain technology continues to evolve, so will its professional opportunities.

The blockchain is here with us to stay which means that blockchain expertise will be in high demand for years to come.

So whether you are a techie or not, a career in blockchain is a new and exciting opportunity worth exploring.