LEGAL OUTLOOK: Adoption of Cryptocurrencies by Courts – The Future of Fines, Bails, and Bond Payments 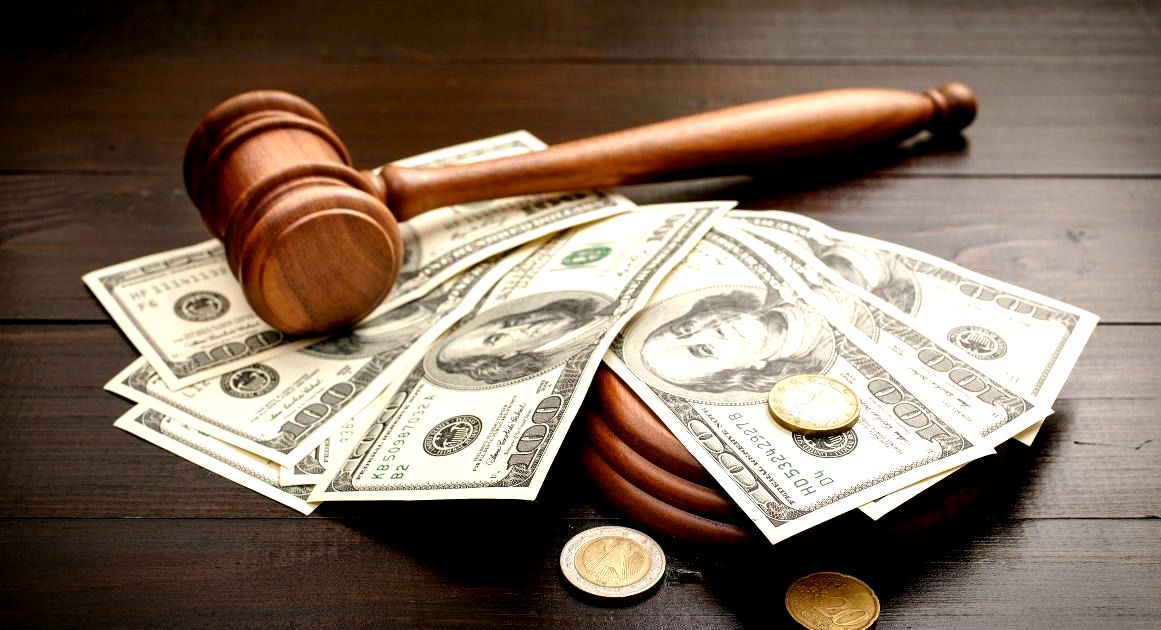 Virtual currencies are used as a medium of exchange regardless of not being considered legal tender in most countries. What confuses most is the lack of physicality of the token, anonymous decentralized accounts, and fast immutable transactions.

As the world continues to adopt these virtual currencies, the judicial system should consider the emerging trend and be aware of how courts will handle claims and make orders pertaining to payment of fines, bail, and bond.

In the United States, the precise legal status of crypto has been determined to be property, for purposes of payment of federal taxes. Such a statement acknowledges the implications of this categorization, particularly on the application of the law on inheritance, child maintenance, real estate, fraud, and breach of trust.

Currently, people pay their legal financial obligations to courts in terms of monetary units or comparable forms of valuable assets. The adoption of cryptocurrencies with these forms of payment is adaptable, the only disputable factor being the difficulty in the recovery of these assets.

SEE ALSO: How Crypto Got Included in Canada’s Emergency Act in 2022

Some civil legislators have tried pushing for the acceptance of cryptos in courts.

For instance, in 2014, New York council man, Mark Levine, announced that he would introduce a bill that, if adopted, would move the municipality to accept Bitcoin as payment for fines and fees. According to a New York Post report, Levine proposed an expansive Bitcoin program that would allow the City to accept any fines and fees owed. He maintained that this move would create job opportunities and lessen the processing costs going to credit companies. From the draft bill, Levine proposed that the City enters into agreements with financial agencies to facilitate the acceptance of Bitcoin as an alternate means of payment of fines.

Such an agreement would have required a certain form of payment to the financial agencies consisting of a discount deducted from the fine or fee payable. In turn, the financial agencies would be authorized to pay a certain amount of fee as a condition of accepting Bitcoin as payment for a civic penalty, an amount not exceeding the cost incurred by the agencies. However, during the time, there was a lot of uncertainty surrounding cryptocurrencies and further research was needed for the implementation of the bill.

Equally important, in 2018, in California, Judge Corley, ordered Martin Marsich, an accused hacker to pay bail in crypto. Martin had hacked a gaming company and sold access to the accounts hacked on the darknet websites. The company reportedly suffered a loss of more than $324,000 and the bail set by the court was crypto in the value of $750,000.

Such instances reveal the applicability of cryptocurrencies to settle lawful financial obligations since judges can accept other comparable assets under law, such as:

The Kenyan government has continuously dedicated its resources to reforming the justice system since the promulgation of the 2010 Constitution.

One of the challenges in the crypto space is that virtual currencies are new and not all of their attributes are clear to the government, lawmakers, or individuals. Implementing the use of these currencies would attract a lot of risks, such as cybercrimes, theft, and unwarranted data collection. Nevertheless, the process of reforming laws is fundamental, requiring the adoption of approaches that are progressive and result in improved legal structures.

A move to adopting virtual currencies would require looking at cross-border assets and working alongside other jurisdictions to ensure that policy and laws are aligned. Also, making regulation work on a global level will provide a level risk spectrum and field for easier adoption within legal systems.