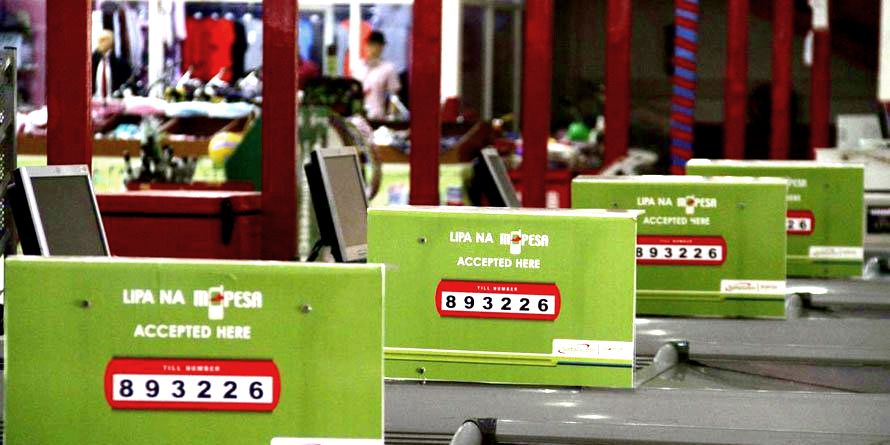 In a move that will let all mobile money subscribers pay for goods and services through its popular TILL and PAYBILL numbers, Kenya’s Safaricom will on April 8, 2022 open its its LiPA NA M-PESA service to rival mobile money players and/or telcos.

The new system will remove the hurdle where Airtel subscribers, the second largest telco, for example, cannot pay for goods and services through Safaricom’s TILL and PAYBILLl numbers.

Airtel’s version of merchant payments services is dubbed LIPA NA AIRTEL MONEY, but it is used much less compared to Safaricom’s, a market position that is in line with its market share in the mobile money transfer service which stands at a mere 0.2%.

Regulators, led by the Central Bank of Kenya (CBK), have been fronting for a seamless transfer which will reportedly also curb the dominance of Safaricom’s mobile money service and LIPA NA M-PESA, which handled payments worth KES 970.2 billion ($8.4 billion) in the year to January 2022.

LIPA NA M-PESA, Safaricom’s TILL and PAYBILL service, has risen to take an 85.8% market share of non-cash payment for ordinary goods and services underlining the entrenchment of the mobile money platform in everyday transactions.

The CBK said the increased use of mobile money at agents and merchants through platforms like LIPA NA M-PESA had been constrained by lack of interconnection among the telecommunications operators.

Since 2018, users can send money across mobile phone networks, meaning that cash can be sent from M-PESA and it reflects in an IARTEL MONEY wallet.

This move is the latest to enhance further interoperability between mobile money networks in Kenya.

RECOMMENDED READING: [WATCH] More Than 50% of Kenyans Use Feature Phones and a CBDC Would Lock Them Out, Says Central Bank Governor