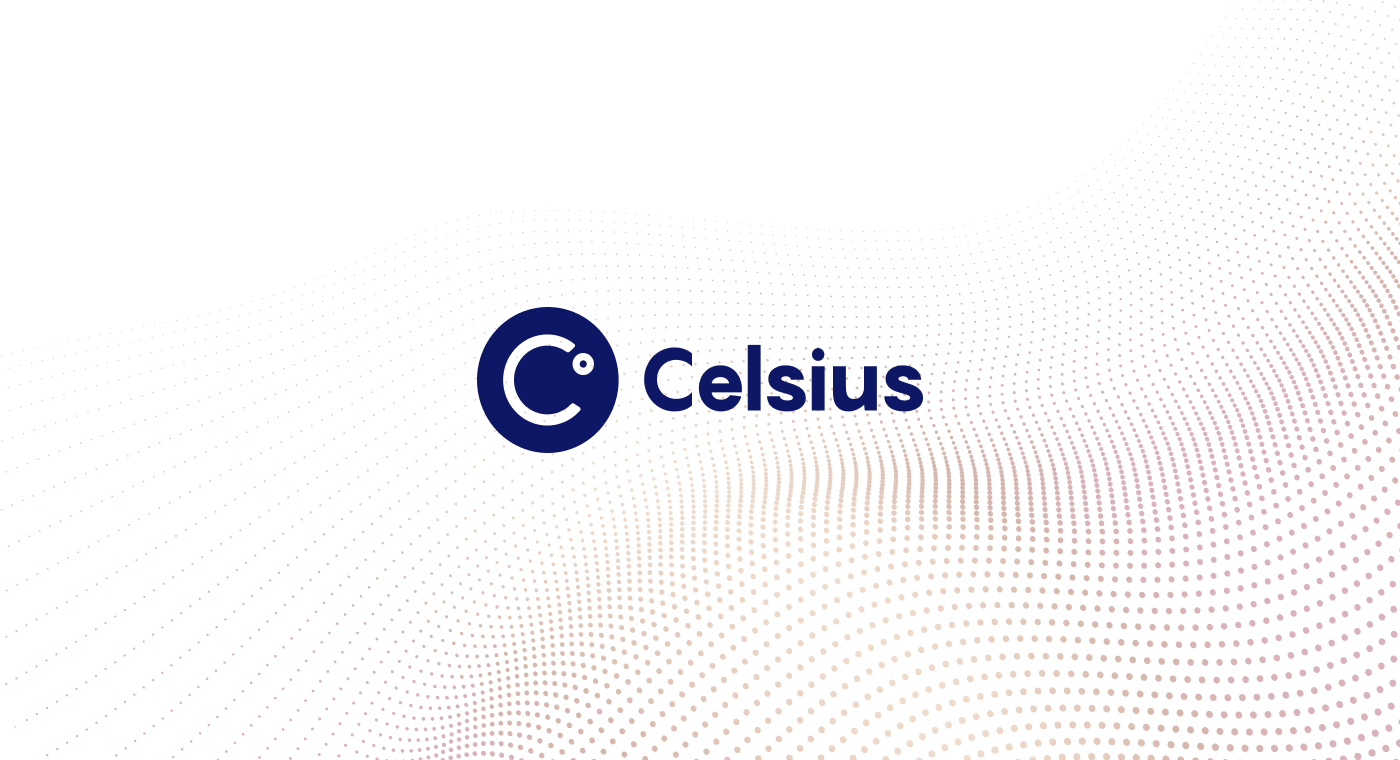 The latest casualty is U.S. crypto lender, Celsius Network , which said in July that it had filed for bankruptcy.

Celsius Network is a centralized loan platform that offers yields/interests on various cryptocurrencies, including ETH, BTC, and many stablecoins of up to 17% APY. Users can borrow funds by using their crypto as collateral.

According to Reuters, Celsius estimated its assets and liabilities as between $1 billion – $10 billion with more than 100,000 creditors. The company has $167 million in cash on hand.

In June 2022, Celsius made headlines when it stopped customer withdrawals as investors raced to withdraw their assets, amid a continuing crash in the crypto market that followed collapse of major tokens Terra USD and $LUNA, which started in May 022.

While Celsius has been drawing headlines recently, it is not the only firm that has had to file for bankruptcy amidst the ongoing crypto winter.

One of the more prominent firms to have filed for bankruptcy is cryptocurrency trading platform, Voyager, which said it it was filing in the U.S. Bankruptcy Court in New York.

The firm also offers loans and staking services, which got it into trouble.

“The prolonged volatility and contagion in the crypto markets over the past few months, and the default of Three Arrows Capital (“3AC”) on a loan from the Company’s subsidiary, Voyager Digital, LLC, require us to take deliberate and decisive action now.”

Based on reports, Voyager appears to have loaned its clients’ funds to crypto hedge fund Three Arrows Capital, also known as 3AC.

However, this fund defaulted in June 2022 on a loan of $667 million granted to it by Voyager. Three Arrows Capital itself has been forced by a court in the British Virgin Islands to enter into liquidation. Faced with this disaster, Voyager suspended deposits, withdrawals, and loyalty rewards on its platform.

In both bankruptcies above, we can see that the firms were hardly prepared for the downturn that emerged in May 2022, mostly not being shrewd in their management.

This situation is even more apparent in the case of Singapore based hedge fund, 3AC Capital.

According to Forbes, 3AC at one point managed $3 billion, but Singapore financial regulators claimed 3AC was providing false information, and could only manage up to $250 million.

3AC’s troubles were exacerbated by the sell-off’s impact on its risky investments which reportedly included over-leveraged bets on the Grayscale Bitcoin Trust and about $200 million in the now worthless $LUNA.

We can see that major loan products promising high returns for depositors are at the center of these bankruptcies.

One of them was Terra LUNA which offered to up to 20% APY, and Celsius, which offered up to 17% APY. However, these funds by depositors find their way to investment funds like 3AC Capital as we can see in the case of Voyager loaning millions to 3AC.

Remember, 3AC also invested in $LUNA. In this case, defaults in one area can easily permeate the entire sector.

Terra’s collapse occurred due to the destabilization of the $UST peg to the dollar which led to conversions of $UST for $LUNA en masse.

$UST de-pegged and its price dropped 95% from $1 to less than 5 cents in a few days. Terra tried to maintain the peg by printing more $LUNA and using its bitcoin reserve. However, the death spiral continued until both $UST and $LUNA became worthless.

As Peter Yang of Creater Economy puts it, $59 billion evaporated into thin air over a few weeks, including $18 billion from the $UST ‘stablecoin.’ At that point, Bitcoin Magazine predicted that the ‘contagion’ would spread, and it did.