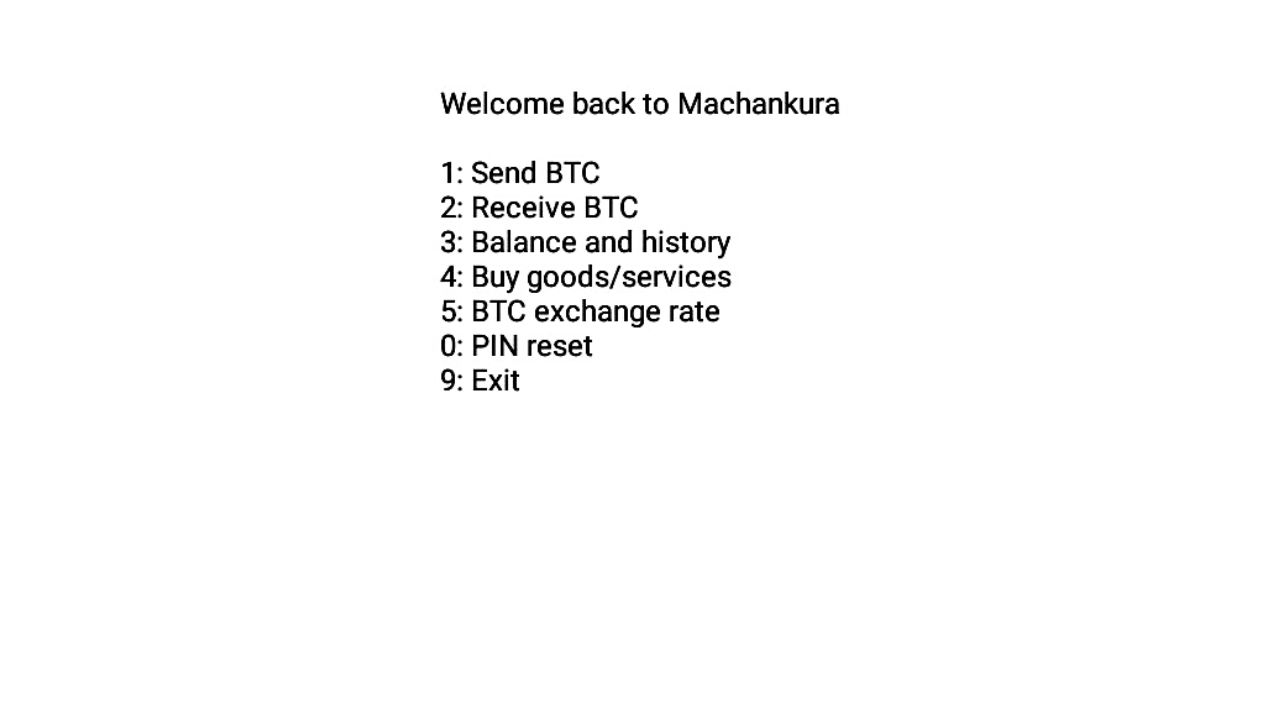 Machankura is a South African service that let’s people send bitcoin P2P using their phone numbers on USSD, just like mobile money services that have become very popular on the African continent.

USSD (Unstructured Supplementary Service Data) is an application interface that uses just short codes to interact with an application, making it simple and widely available on feature phones.

On Machankura, named after a South African slang word for ‘money,’ people can send and receive bitcoin on the lightning network using USSD short codes, and as you will see on their website, the service is available in the following countries using the shortcodes below:

According to Kgothatso Ngako, one of Machankura’s developers, once users dial these shortcodes, they will be presented with a menu where they can select either to learn more about Bitcoin or register an account.

“All you need to register an account is a 5-digit pin, and from there on, you are presented with a different menu – Send and receive Bitcoin.”

According to the Machankura website, we can see that ‘every registered user can send and receive Bitcoin to their phone number from other Machankura users or to their Machankura lightning address.’

More than than, users can set up a username so that they do not have to publicly share their phone number to receive bitcoin. Users also get to send bitcoin in smaller denominations popularly known as Sats (Satoshis).

The Machankura team has indicated it will be adding payments integrations soon.

RECOMMENDED READING: [WATCH] More Than 50% of Kenyans Use Feature Phones and a CBDC Would Lock Them Out, Says Central Bank Governor

Circle To Launch $EUROC, a Euro-Pegged Stablecoin, on Ethereum in June 2022