Over the last 10 years, numerous eCommerce sites have launched and failed in Kenya while some have just remained unprofitable for extended periods of time. 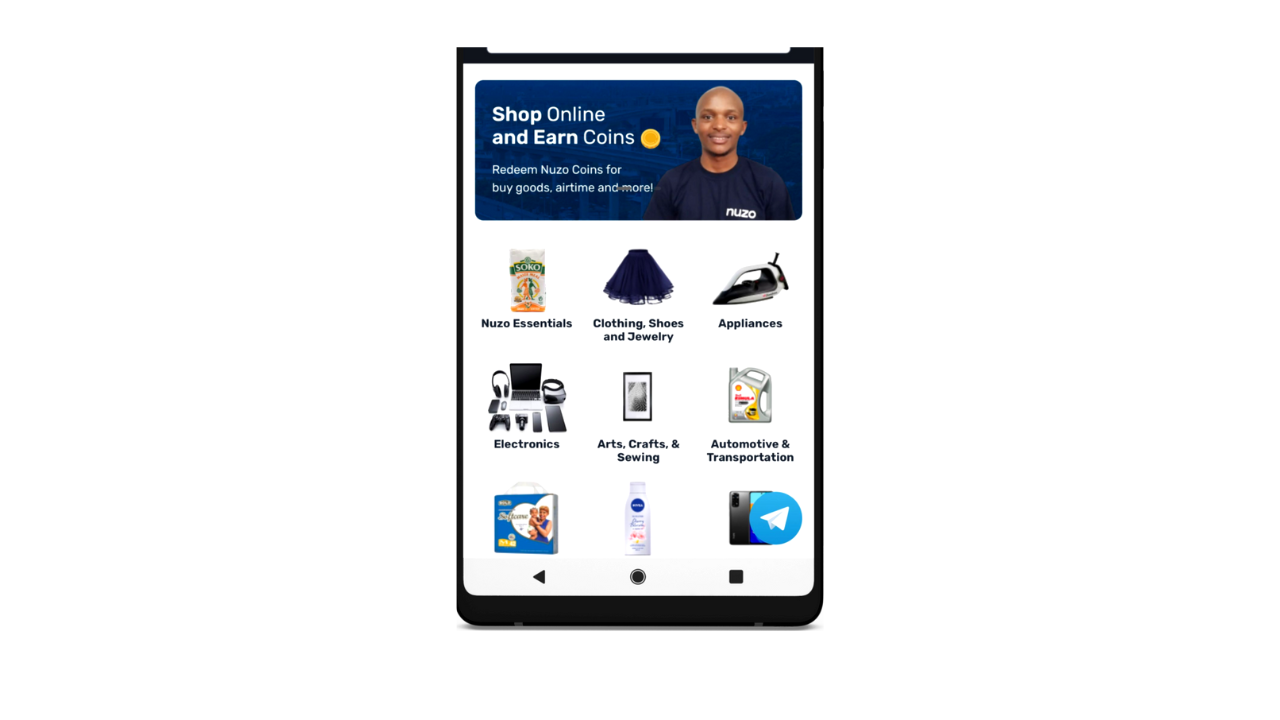 Nuzo, an eCommerce platform that lets users shop for goods and then earn nuzo tokens, has launched its operations in Kenya.

Besides buyers, sellers/merchants who have their items listed on the platform also get to earn the Nuzo coins, which are expected to increase in value as transaction volumes grow on the platform.

Meet the faces behind Nuzo!

Nuzo coins are tokens on the Celo blockchain expected to have utility for users. The tokens can be:

According to Nuzo Founder, Charles Nichols, blockchain technologies mean that they can include their customers in the ownership of the e-Commerce site and increase e-Commerce adoption in Kenya and other African countries.

“We believe that including the community in ownership and governance of digital platforms is the best way to unlock the true potential of digital commerce in Africa.

“We have seen firsthand at Nuzo that by including our community in ownership, we have been able to build a popular marketplace that is growing very rapidly. The high engagement of the Nuzo Community enables us to create new marketing opportunities for businesses that can’t be found anywhere else.

According to one customer and Nuzo community member, the solution is expected to expand eCommerce use to people at the grassroots while another noted that the platform is also creating a marketing opportunity for businesses.

The launch of the platform comes at a time when many eCommerce sites in Kenya are struggling with viability and profitability with some major sites having already announced they are shutting down due to tough economic environments.

Why Did 7 Promising Kenyan🇰🇪 Startups Shut and Scale Down Operations in Just 4 Months?

Kenya, which is one of the big 4 receivers of startup capital in Africa, is usually described as 'Silicon Savannah.'https://t.co/Y5ORucArje pic.twitter.com/nAzBOtxeph

According to Sendy, one of the struggling startups which services eCommerce in Kenya:

“The biggest barrier to growth in e-commerce is logistical cost. The cost is still very high and we have a population that doesn’t have enough disposable income.”  – Mesh Alloys, CEO/Co-Founder, Sendy

It will be interesting to see how Nuzo’s token-based model performs amidst a particularly challenging period and market for eCommerce in Kenya.