Based on a poll, here are the top most influential individuals who contributed the most to the crypto industry in 2022. 2022 has been another wild ride for the crypto community.

The crypto news platform, WhaleChart’s official Twitter account, held a poll to determine who has been the most influential person in the crypto industry in 2022.

Most influential person in crypto 2022?

Here is how the 4 personalities performed in the poll as of this writing:

Binance CEO, Changpeng Zhao, is leading the board with 35.5% votes, as of this writing.

It is difficult to argue with Zhao’s place as the most influential personality in 2022, he really was front and center of a lot of initiatives and events over the year.

However, arguably Zhao’s most significant involvement came in November when he announced that Binance would liquidate its FTX token ($FTT) holdings.

As part of Binance’s exit from FTX equity last year, Binance received roughly $2.1 billion USD equivalent in cash (BUSD and FTT). Due to recent revelations that have came to light, we have decided to liquidate any remaining FTT on our books. 1/4

What came next was an acceleration in client withdrawals from FTX with some saying the Binance CEO’s was taking down a major rival.

Amidst that, Zhao announced a non-binding LOI (letter of intent) to acquire FTX.com on November 8 2022 but almost immediately backed down as he gained more information of the situation, he said.

Part of a string of tweets and threads on the fateful week, Zhao wrote out 2 main lessons for crypto operators: 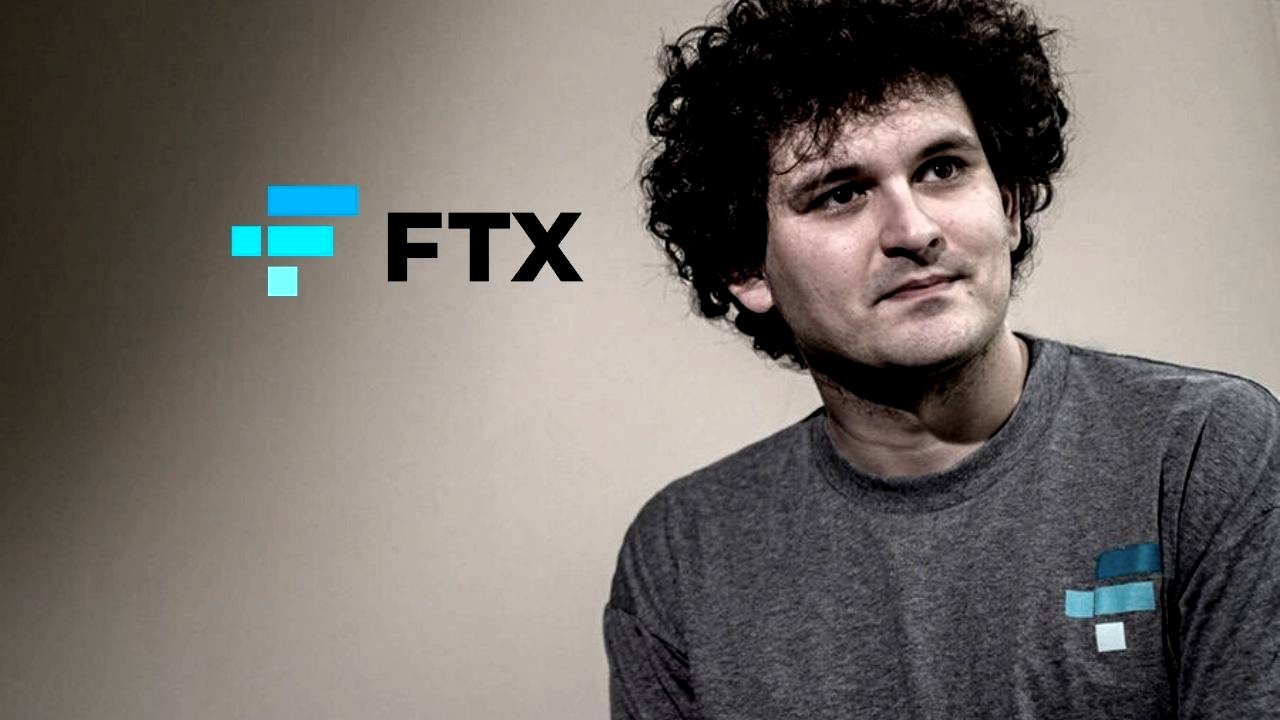 Sam Bankman – Fried is the hero turned villain of the crypto industry after his companies, FTX and Alamaeda Research, filed for bankruptcy on November 11 2022.

Today, I filed FTX, FTX US, and Alameda for voluntary Chapter 11 proceedings in the US.

The embattled former CEO of FTX was arrested in The Bahamas, where he resides and where FTX was resident following an arrest warrant request from the United States.

He would later be extradited to the U.S where he is facing several charges:

Once a golden boy of the crypto industry and a major donor to the Democratic Party, Mr. Bankman-Fried has seen his vast business and political empire collapse with stunning speed.

Besides his exchange filing for bankruptcy, his personal fortune has dwindled to virtually nothing. While he used to be hailed as a modern-day John Pierpont Morgan, he’s now more often likened to Bernie Madoff, who orchestrated the largest Ponzi scheme in history. 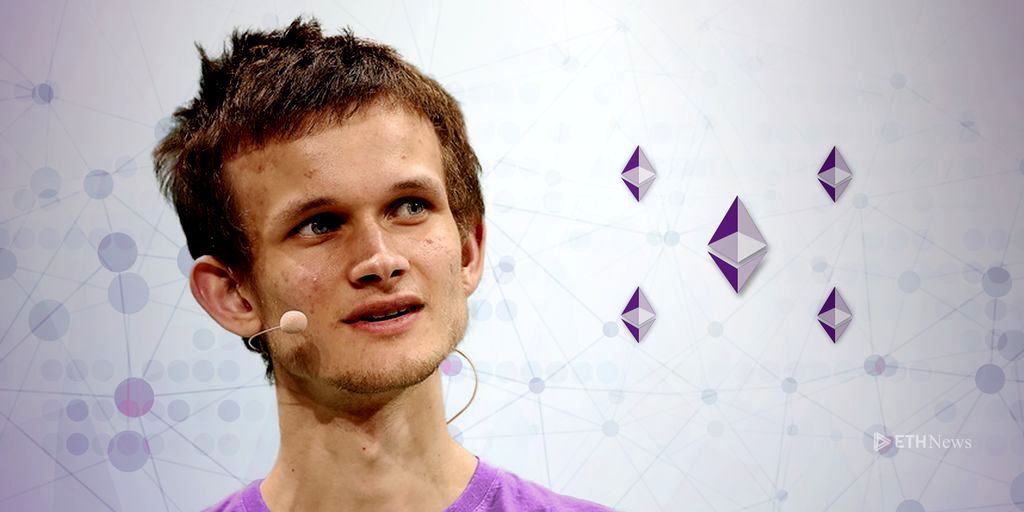 Happy merge all. This is a big moment for the Ethereum ecosystem. Everyone who helped make the merge happen should feel very proud today.

Following the transition, Ethereum said that the blockchain’s energy consumption has been cut by about 99.95% and is now a ‘green blockchain.’

The transition is also expected to reduce worldwide electricity consumption, Vitalik added. However, reports that 2 centralized players controlled over 45% of validator nodes hours into post merge did not help Ethereum’s reputation.

📊 According to our #Ethereum Post Merge Inflation dashboard, 46.15% of the #proofofstake nodes for storing data, processing transactions, and adding new #blockchain blocks can be attributed to just two addresses. This heavy dominance by these addresses is something to watch. pic.twitter.com/KQdFNgGloD

The Merge also did not boost the Ethereum cryptocurrency nor did it impact crypto markets which remained stuck in a bear season since May 2022.

Hoskinson’s Cardano has continued to grow a presence across the world, particularly in places like Africa and Asia.

Cardano is an open platform that seeks to provide economic identity to the billions who lack it by providing decentralized applications to manage identity, value and governance

In April 2022, Input Output, the parent organization of the Cardano blockchain, launched an incubator scheme, dubbed Ariob, to grow the Cardano ecosystem in Africa.

Later in August 2022, Cardano participated in a $11 million Series A round by Kenyan fintech, Pezesha, which seeks to expand in Africa.

“Facilitating the movement of capital into emerging markets to support economic growth and job creation is a core promise of blockchain and cryptocurrencies. Our vision is centered on using technology to make it easier for people across the globe to borrow and lend to each other in a regulated way,” Hoskinson said about the investment in Pezesha.

Cardano has an ambitious target to make investments in 300 blockchain startups across the continent within the next 3 years. 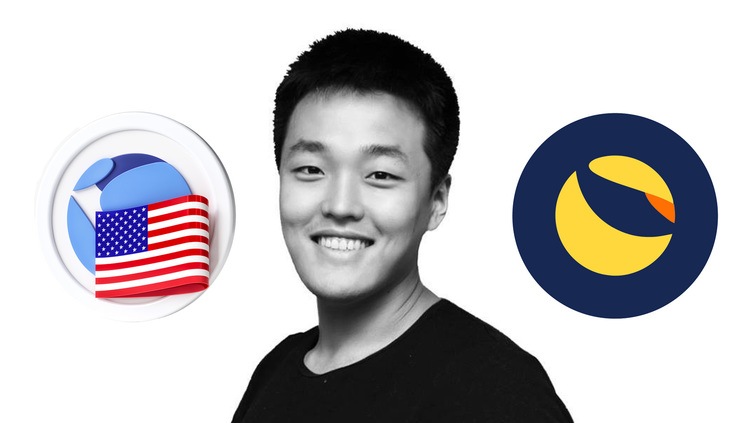 While he is not in the WhaleChart poll, Kwon Du-Hyung, the founder of Terra and Luna tokens, was at the center of crypto’s earliest crisis in May 2022.

TerraUSD ($UST), designed as an algorithmic stablecoin set up to be worth $1, lost its peg to the U.S. dollar dropping to as low as 36 cents in the space of 4 days. This triggered a system-wide collapse of the Terra ecosystem including its flagship crypto, $LUNA

Worth $119.22 at its peak, $LUNA, which was used to back $UST, collapsed to almost $0 overnight, as Do Kwon scrambled for more assets to shield the sell off of his blockchain’s main tokens.

According to a recent audit report, Luna spent 80,081 BTC and $49.8 million in stablecoins, amounting to $2.8 billion in total, to defend the UST peg.

The price of Bitcoin fell to a 9-month low as $LUNA and $UST collapsed, and this event heralded the beginning of a bust period for the crypto industry. In the next few months, the industry would witness even more bankruptcies and crashes.