5 Interesting Blockchain Projects You Should Know About 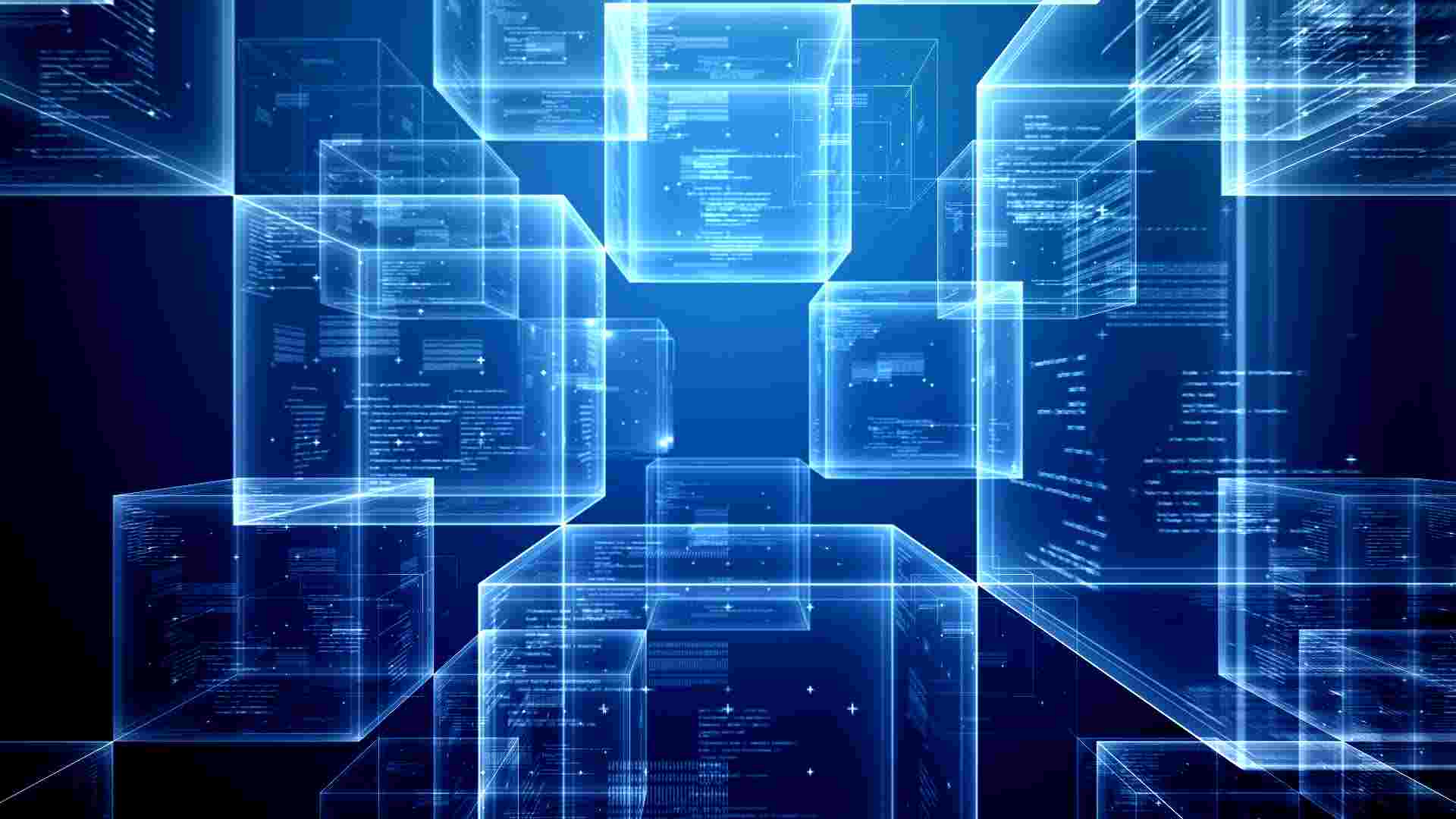 In the global blockchain space, there are many projects being launched constantly mainly with the aim of solving the problems arising from the Bitcoin and Ethereum networks. In this article, we will look at five interesting blockchain projects that you should know about.

EOS blockchain, which was introduced in May 2017, is a project that aims to solve the challenges Ethereum faces. It, therefore, promises zero-fee transactions and the processing of millions of transactions per second thanks to the use of delegated proof-of -take (DPOS) consensus mechanism.

The EOS blockchain went live in June and is backed by the Block.one team. The Cayman Islands-based Block.one is a software publisher that specialises in high-performance blockchain technologies and its first project is the EOS blockchain. Block.one raised more than $2 billion in its initial coin offering (ICO).

Founded in 2015 by Charles Hoskinson and Jeremy Wood, Cardano is a blockchain project that is built on scientific philosophy and peer-reviewed research and is written in Haskell.

The organisations behind the blockchain project are the Cardano Foundation, Emurgo VC, and Input Output Hong Kong.

The Cardano Project aims to improve on the Bitcoin and Ethereum blockchain networks by solving scalability, sustainability, and interoperability.

To solve the number of transactions processed per second, Cardano will use Ouroboros, a secure proof-of-stake algorithm. In addition, the blockchain project plans to create an ‘internet of blockchains’ where for instance Bitcoin can flow into Ethereum. For its financial sustainability, Cardano plans to create a treasury like Dash where every time a block is added to the blockchain, a part of the block reward will be directed to the treasury.

Cardano’s cryptocurrency ADA is presently worth $0.13.

IOTA is an open-source distributed ledger designed to power the internet of things with zero-fee microtransactions and “data integrity for machines.” The IOTA blockchain project uses Tangle technology where instead of users paying fees, they help confirm each other’s transactions.

IOTA will solve the weaknesses of the blockchain such as slow transaction time, high fees, and the centralization of blockchain networks as the financial rewards of verifying transactions become more competitive.

The project’s website reads: “IOTA, based on the revolutionary distributed ledger technology, the Tangle, is the missing link for the Internet of Everything and Web 3.0. Powering a secure, scalable and feeless transaction settlement layer, IOTA will empower machines and humans to participate in flourishing new permissionless economies – the most important one being the Machine Economy which we are building.”

IOTA raised about $600,000 in December 2015 through its token sale. The IOTA token is worth $0.89. The blockchain project was founded by David Sonstebo and Dominik Schiener.

The blockchain project was launched in late 2017 and raised nearly $30 million through an ICO between April and June last year. Aeternity’s founder is Yanislav Malahov.

Golem is a decentralized supercomputer that allows users to sublet computing power to other people that require it for computational tasks. Golem is made up of users’ machines from PCs to entire data centres.

Users that share their resources through the Golem platform are paid in GNT. The platform uses an Ethereum-based transaction system. The Golem coin GNT is worth $0.22.

Golem raised nearly $500 million during its token sale a year and a half before launching on the Ethereum mainnet this year in April.

In view of the above blockchain projects, the future of blockchain technology could be bright as we move to the next level of innovation since the internet.