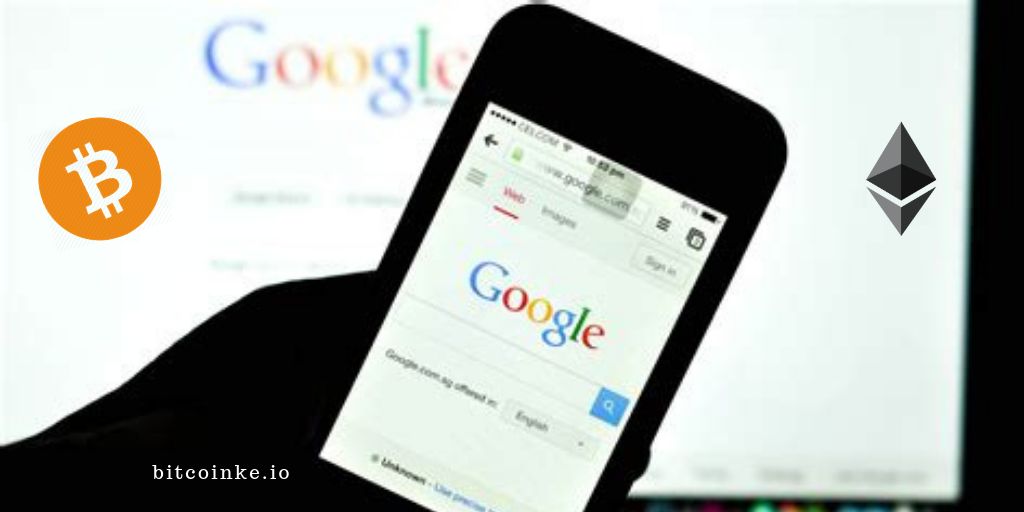 In the new future, you could be able to search data on blockchains the way you query for information on the Internet via Google. Thanks to new tools developed by Google, blockchains will be searchable using a suite of sophisticated software.

The new project, dubbed Blockchain ETL (Extract, Transform, Load), will help expose how blockchains are actually being used and by whom.

According to Allen Day, the lead for the Blockchain ETL project:

“In future, moving more economic activity on chain won’t just require a consensus level of trust. It will require having some trust in knowing about who it is you’re actually interacting with.”

Blockchain ETL will essentially strip off some anonymity features of blockchains.

For example, using Google’s BigQuery, it has been shown that Bitcoin Cash is actually being hoarded among big holders as opposed to its original goal which was to make it cheaper and faster to use for small payments. Using BigQuery Ethereum dataset, it is also possible to identify and report on patterns of activity involving multi-signature wallets.

Using BigQuery dataset, it is even possible to analyze how miners allocate space in the blocks they mine. Analyzing this data, for example, confirmed that there are zero-fee transactions being included in mined blocks. As a result, we can conclude that zero-fee transactions are either included by miners for their own transactions, or miners are running transaction accelerators which require transactors to pay mining fees.

BigQuery also revealed that over 91 percent of addresses on the Bitcoin network have been used only once.

In addition to Bitcoin and Ethereum, six more cryptocurrencies and their datasets, have been added onto the cloud platform for analysis. These include:

Google has been hard at work in the blockchain space. It has filed numerous patents related to the blockchain, it has been pushing its developers to build apps on the Ethereum blockchain, and its venture arm, Google Ventures, has made quite a number of significant investments in some crypto startups.