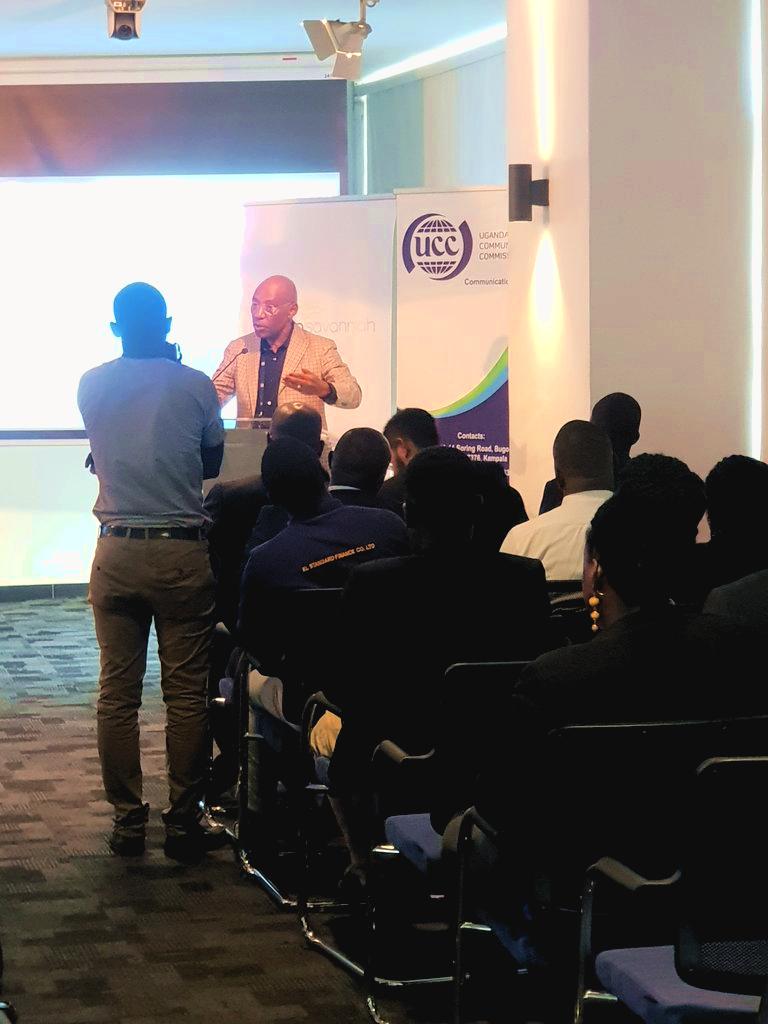 The Uganda Communications Commission (UCC) Executive Director, Godfrey Mutabazi, has endorsed the blockchain technology following a partnership between the UCC and Crypto Savannah, the leading blockchain and crypto education and ecosystem firm in Uganda.

The partnership has seen four graduates from Makerere University go through an exclusive 3-month blockchain development training in Ethiopia.

At the event to welcome the 4 women graduates after the training, Engineer Godfrey Mutabazi, the Executive Director, UCC, said:

“We congratulate you upon that achievement,” he said adding that UCC will continue to deliberate and educate on the new technology.

“We are open for engagements and partnerships with local industry associations like the Blockchain Association of Uganda and exchanges like Crypto Savannah. There is no doubt that Uganda is eager to adopt blockchain technology.”

Elizabeth Ahumuza, one of the graduates from the training expressed her enthusiasm for the course saying:

“Blockchain gives us a great opportunity, it is like a stepping stone for our country Uganda,” she said explaining that the technology has a lot of advantages one being that there’s a lot of transparency. For example, when you’re in an organization that uses blockchain, everyone is able to see what is happening, any transaction that comes in and what goes out.”

“It is very hard to hack a blockchain-built application because it is built on blocks and each block is intertwined with another.  To hack such a system you need to put down the entire system which is very impossible.”

Mutabazi urged the private sector to embrace the blockhain technology and not to leave it the government to manage it.

“Such technologies should be owned and managed by private organizations or individuals, don’t let every technology-oriented project be headlined by the government, rather its government’s duty to help in where necessary and maybe collect taxes from such technologies or companies.”

He urged the government by saying:

“We need policy leadership in ICT and 4IR technologies if we are to gain from the much-acclaimed benefits of blockchain technology.”

Uganda is one of the few countries in Africa to allow crypto exchanges to operate, with Binance Uganda becoming the first fiat-to-crypto Binance exchange globally as a result of this.

Following the implementation of the Kenya Blockchain Taskforce, the Uganda government is also in the process of setting up its own taskforce to further push the adoption of emerging technologies like Blockchain.