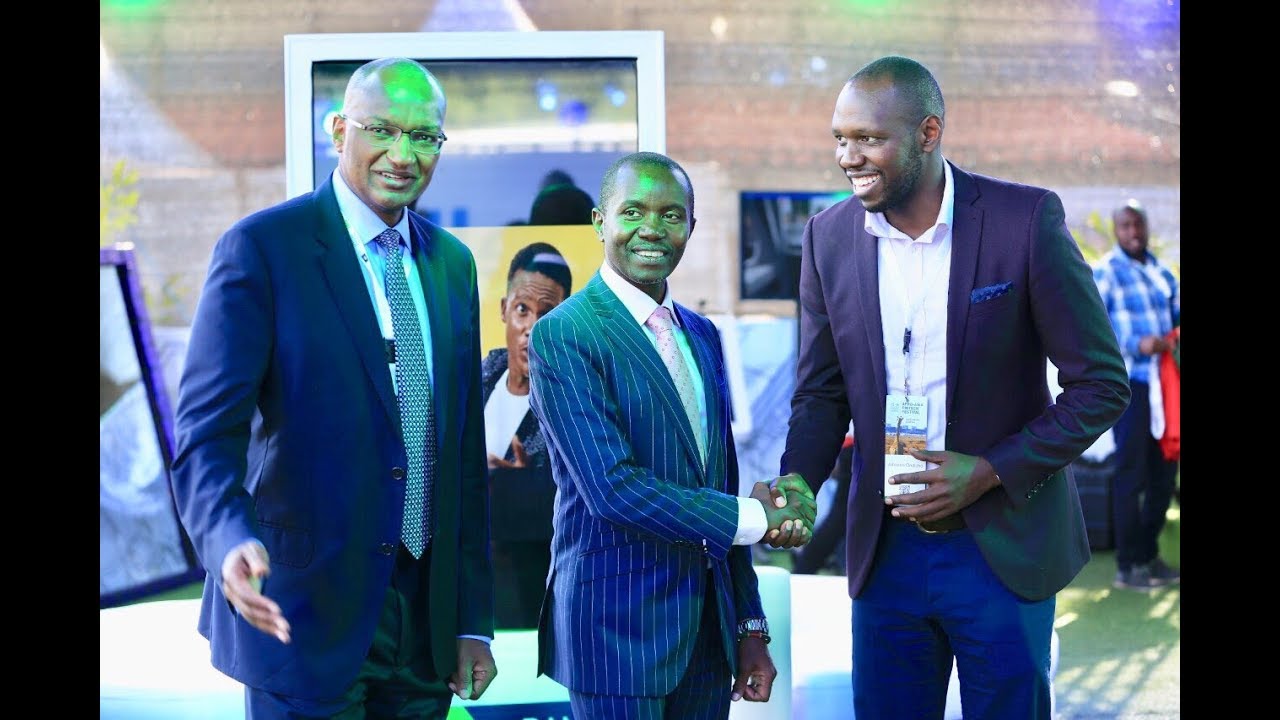 The Cabinet Secretary of ICT Kenya, Joe Mucheru, said the Blockchain and AI Taskforce report is ready and will include a recommendation of a digital currency in Kenya. The CS was speaking at the recently concluded Afro Asia Fintech Festival 2019 organized by the Central Bank of Kenya (CBK) and the Monetary Authority of Singapore.

"I am one who pushes for digital currencies in a very big way." – @mucheru #AfroAsiaFintechFest pic.twitter.com/NziLesNXzY

“With blockchain we can be able to ensure we have records that are immutable, records that show who came in and who did what, so that it will help us in making sure we have a very transparent and open system of the way things are done.” ~ Joe Mucheru

“The taskforce role was really to tell us as a country how can we benchmark ourselves to ensure we are not left behind. Other areas they are looking at also is the manufacturing sector. As a country we are importing close to 50 million devices every two years. As we move to the Internet of Things, we will be moving close to half a billion sensors and devices. We need to find a way to start manufacturing some of these sensors and devices[..].

These are all of the things they are putting forward for us. I don’t want to preempt the whole report but they will announce and then reveal the many things they feel we should be doing, including what their view is in terms of a digital currency for the country.”

The President of Kenya, speaking at the event, also commended the collaboration between the two monetary bodies, specifically highlighting blockchain technology as one of the key areas where the government would be working together with Singapore.