UbriCoin Becomes the First Kenyan Coin to Get Listed on CoinMarketCap 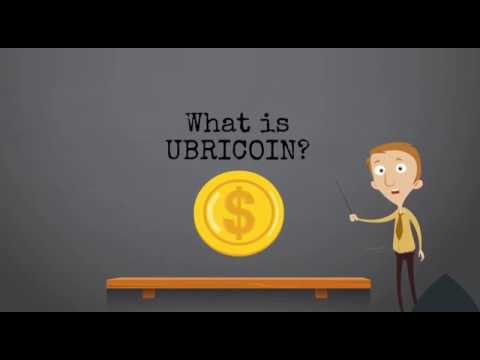 Ubricoin (UBN), a health utility coin, has been listed on the CoinMarket Cap, the most authoritative coin listing site, becoming the first Kenyan, possibly African, coin to get listed on the site.

The UBN supply stands at 10 billion.

Ubrica (Ustawi Biomedical Research Innovation and Industrial Centers of Africa), which launched Ubricoin and the supporting Ubrica projects, is looking to build an ecosystem for excellence in life sciences, health, and education.

Ubricoin is built on the Ethereum protocol with peer-to-peer incentives that facilitate global health. Token holders will be able to redeem the token for goods and services within the Ubrica ecosystem. One can either hold an equity token or a utility Ubricoin token. Currently, the token is available by contacting the Ubrica team. You can also redeem the tokens at a few outlets, the most popular being at Betty’s Place, the first business in Kenya to accept and adopt Bitcoin and cryptocurrencies for payment.

You can also buy the coin on the following exchanges:

The Ubricoin listing has been well received by the community and proof that a health utility coin and use case in the blockchain space will offer real value, not just in Kenya, but globally, which is the mission of the Ubrica Project.

Stablecoins Surpass 15% of Crypto Market as $USDC Gains on $USDT