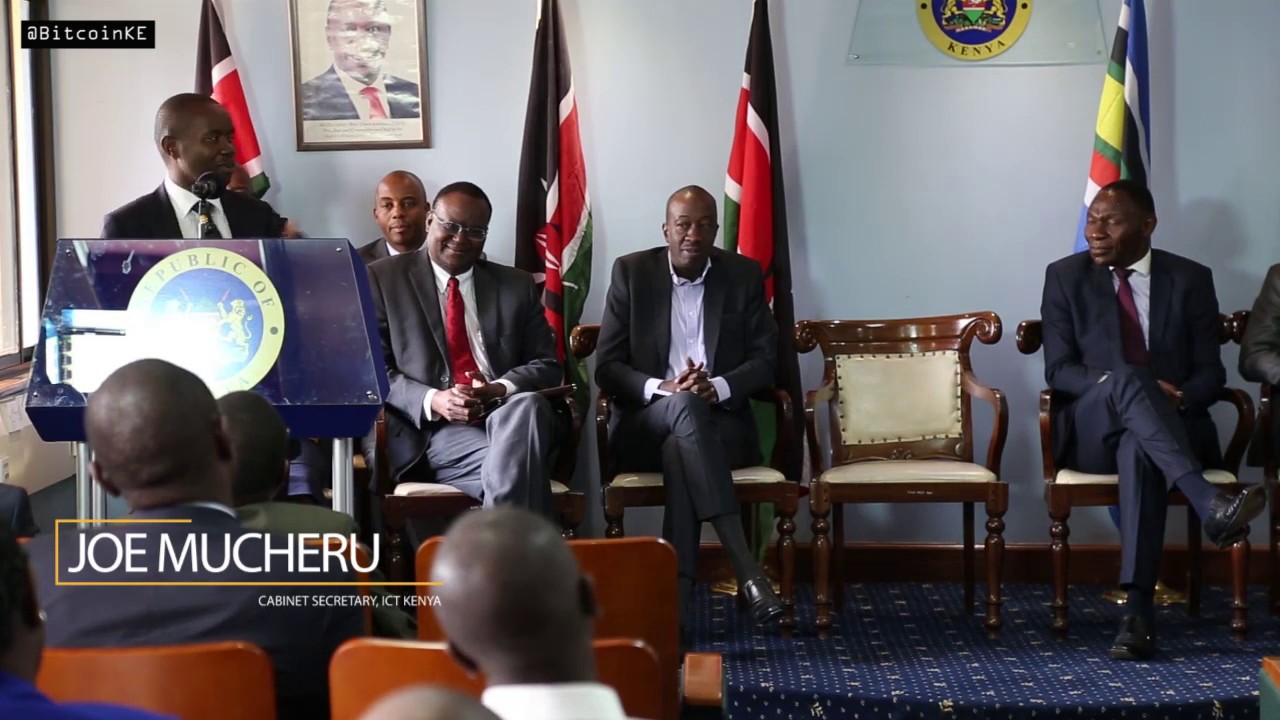 The launch of the Blockchain & AI taskforce report has been well received and with it comes the recommendation of a Kenyan cryptocurrency.

“We need a Central Bank Digital Currency (CBDC) to facilitate the implementation of many DLT and AI solutions that we envisage.”

Some of the areas in which the report proposes will have a big impact include:

The report points to the fact that a CBDC will bring about financial inclusion and increased transaction efficiencies. A lot of the transactions are already in electronic or digital form with an estimated rate of about 90 percent of actual spending happening in digital form either as bank transfers, credit cards or mobile and internet banking.

A sovereign CBDC proposal would therefore not be farfetched.

“CBDC will be essentially different from the virtual currencies created by private entities such as Bitcoin, Ethereum, and Ripple, whose market prices have fluctuated sharply in recent years. As a country, we cannot afford to be passive to crypto / digital currency global discourse especially now that the World Bank has ventured into the space by issuing a bond.”

Digital currencies are already popular in Kenya and the world and the race towards adopting is well under way. The recommendation to have a digital version of the Kenyan currency is not farfetched and opens up world of opportunities for the country similar to how MPESA did.

Part of the report recommendation is the development of a Digital Asset Framework to legalize and introduce cyptocurrencies. Such a framework will have the criteria that a cryptocurrency must meet in order to be listed on an exchange. The Capital Markets Authority (CMA) has already been working in the space, partly through the establishment of the legal sandbox that seeks to pilot such initiatives.

The report also highlights the alternative currency implementations of BitPesa and BanglaPesa as case studies on complementary digital currencies that work together with the Kenyan currency.

Currently, Bangla-Pesa and related community currencies have evolved and are now digitized currencies running on the Bancor blockchain protocol. Residents from low-income areas such as Kawangware are now able to use damn phones to exchange value with physical notes.

In order to stay ahead of the curve and reap the benefits of a digital economy, the report proposes not just a digital currency, but the establishment of a legal framework to ensure this innovation thrives, and tokenization of government fiscal operations, to improve service delivery while maintaining relevancy in today’s evolving global landscape.